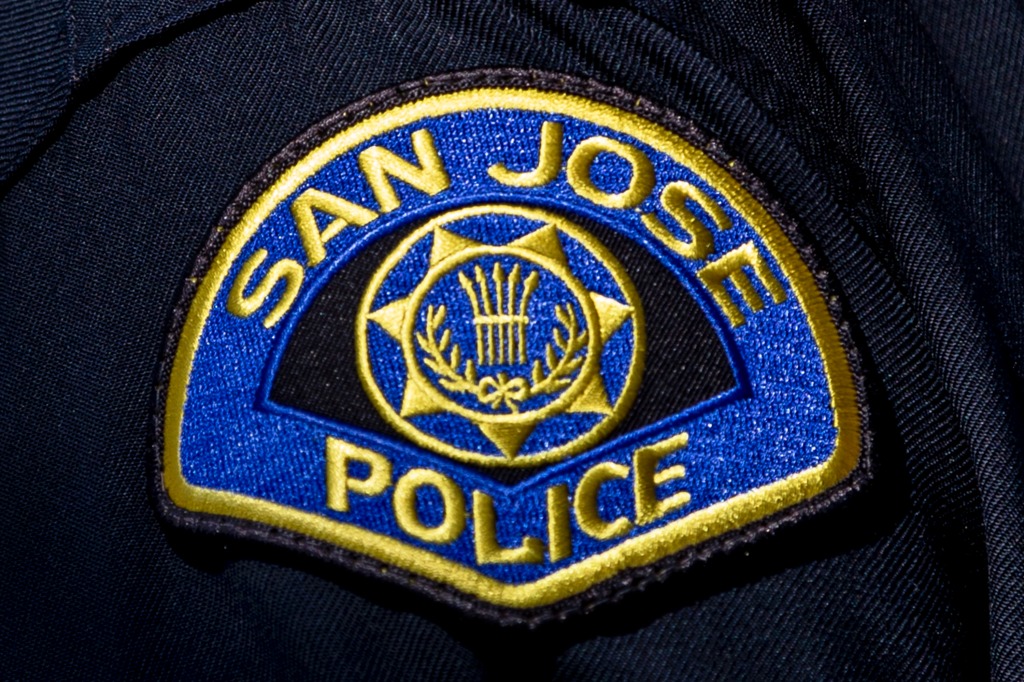 Officer Matthew Dominguez, 32, was arrested Thursday and will be charged with a misdemeanor indecent display at the Hall of Justice on June 22 at 9 a.m., according to the Santa Clara County District Attorney’s Office news release. If convicted, Dominguez could face up to a year in prison and a decade on the sex offender list. He is on paid administrative leave from the Police Department. Dominguez has been in the military for four years.

“The alleged behavior is beyond disturbing,” District Attorney Jeff Rosen said. “Law enforcement officers respond to our homes to help crime victims, not to terrorize, traumatize, and create new victims.”

Officials said that on April 21, Dominguez responded to a call that a mentally ill family member was turning violent. He had gone to a house with two other officers.

According to prosecutors, Dominguez allegedly sent other officers away to find the subject of the initial call and began touching himself in front of two female family members. Officials said he also exposed himself to the mother.

Victims attended and reported Dominguez’s alleged behavior to two other male relatives, officials said, and one even reported seeing the officer exposing himself in the dining area.

“Last week I said that when an officer violates public trust or engages in criminal conduct I will personally throw that officer out the door. Today I did it,” Mata said in a statement. .

Anyone with more information about this case may contact criminal investigator Christina Hanks at the Santa Clara County District Attorney’s Office at 408-792-2851.

What to expect as US weighs COVID shots for young children