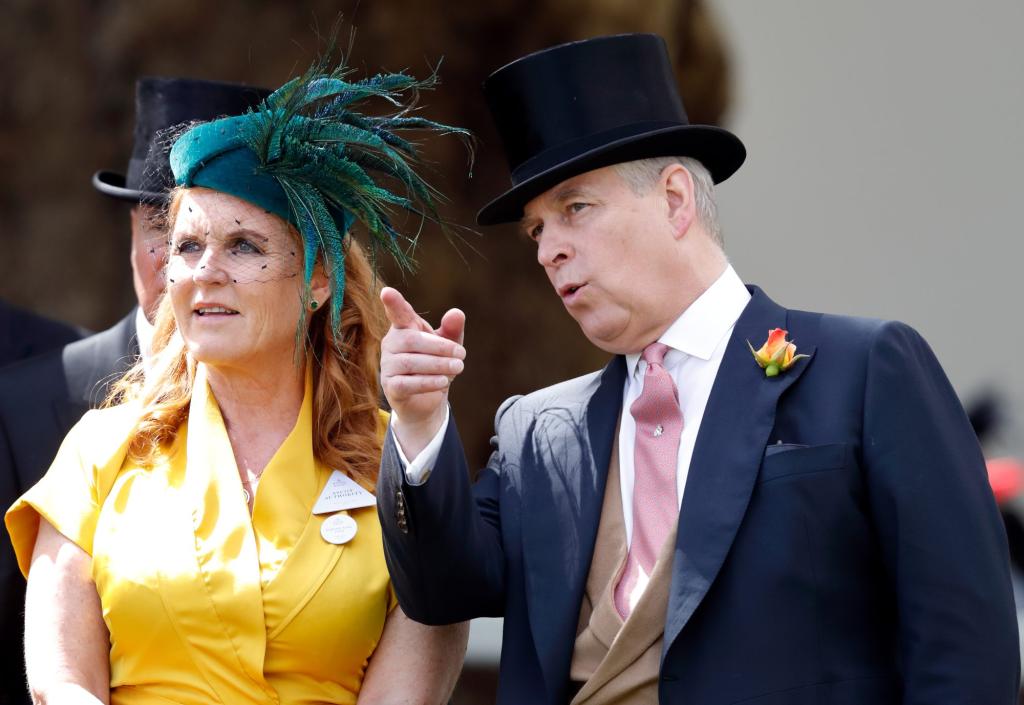 Duchess of York Sarah Ferguson still has good things to say about her ex-husband, the disgraced royal Prince Andrew.

Asked if she would re-marry the Duke of York to go back in time during an interview with UK’s Times Radio, He replied“Oh yes. He is a very nice and kind man. He is a good man.”

He even looked back, calling the pair’s 1986 wedding day “extraordinary and extraordinary.”

“I think my life is a wonderful life,” Ferguson continued. “I think I’ve been very lucky. And I’m just starting my life again. And I think it’s great to be able to say that.”

Andrew’s fate, however, appears to have come when Virginia Giuffre claimed that he had sex with her when she was a minor and was trafficked by her friend, convict Creeper Jeffrey Epstein.

As a result, Andrew was stripped of his military titles and royal patronage, which he is reportedly trying to restore.

In March, Andrews paid Giuffre millions of dollars to settle the case. He insisted that he never even met her, let alone admitting any wrongdoing, despite posing next to the then teenager in an infamous photo.

“And, you know, I’ll stand very strongly with Andrew … a very nice and kind man and that’s what I believe,” Ferguson told interviewer Mariela Frostrup.

“We’re divorced. I think it’s very important, Mariela, for people to realize that I don’t spend much time here in England because I don’t want to. I’d rather be out.”

“I have built 156 schools in Africa and Poland. And, you know, and I just want to keep doing my charitable work.”

Although Fergie and Andrew seem to have remained close, former Vanity Fair editor Tina Brown made blatant claims about their relationship in her book, “The Palace Papers.”

A US media official who visited Fergie at the Royal Lodge in 2015 was shocked when Andrew entered the room as they were having lunch and reportedly said, “What are you doing with this fat cow? ” Brown wrote.