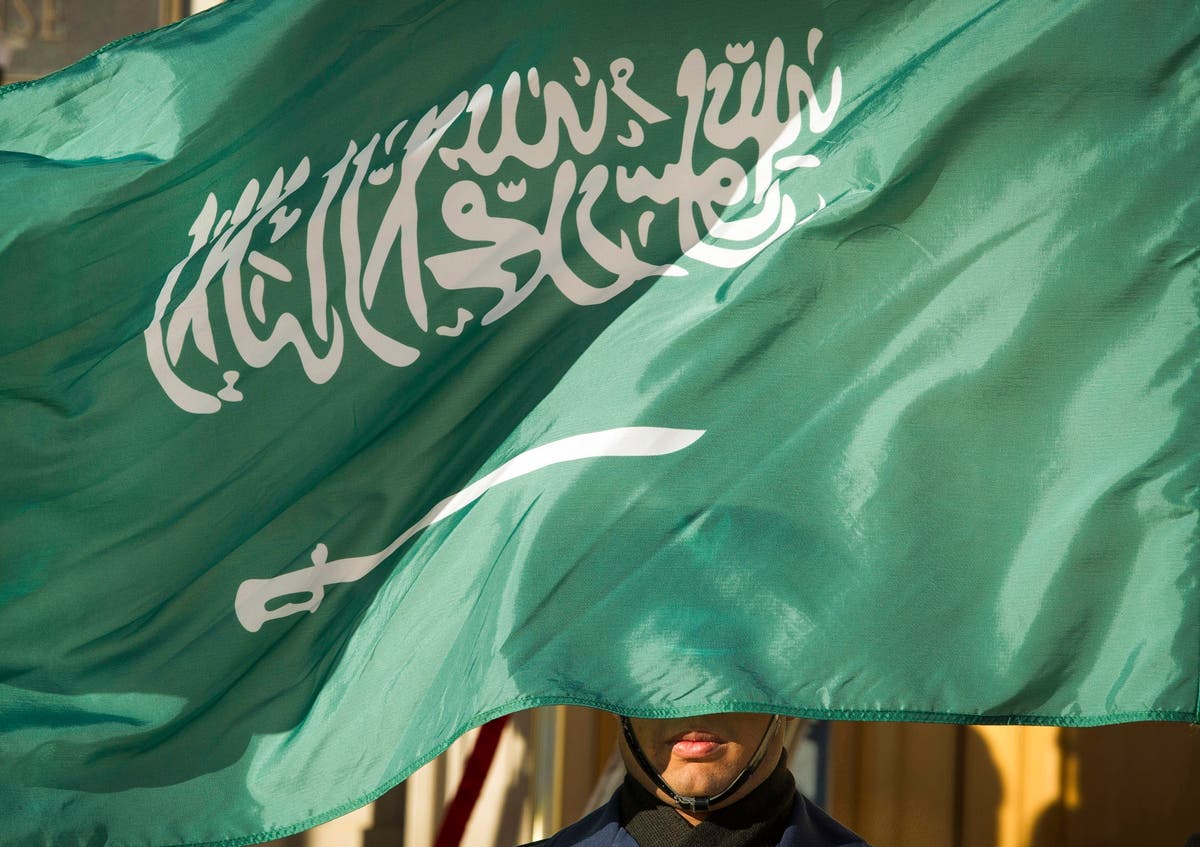 Saudi Arabia executed 81 people in one day, the largest mass execution by the kingdom in modern history.

The state home ministry said in a statement that the crimes ranged from joining extremist groups to having “misleading beliefs”.

The ministry did not specify how Saturday’s execution was carried out.

The kingdom also said the slain included members of al-Qaeda, the so-called Islamic State group and supporters of Yemen’s Houthi rebels, the latter of which has been at a bitter war with Saudi Arabia for more than six years.

The mass executions are likely to bring back attention to Saudi Arabia’s human rights record at a time when world powers focus on Russia’s invasion of Ukraine.

Rights groups have accused Saudi Arabia of enforcing restrictive laws on political and religious expression, and criticized it for using the death penalty to arrest defendants when they were minors.

“Saudis are prisoners of conscience on death row, and others have been arrested as children or charged with nonviolent crimes,” Soraya Bouwens, deputy director of the anti-death penalty charity Reprive, said in a statement. said.

“We fear for each and every one of them after this brutal display of impunity,” he said.

Saudi Arabia denies the allegations of human rights abuses and says it protects its national security through its laws.

The Saudi Press Agency said the accused were “given the right of a lawyer and their full rights under Saudi law were guaranteed during the judicial process”.

“The accused were executed after being found guilty of committing several heinous crimes, in which a large number of civilians and law enforcement officers were killed,” the Saudi Press Agency said.

The agency said: “The empire will continue to take a tough and unwavering stand against terrorism and extremist ideologies that threaten the stability of the entire world.”

The number of executions exceeded that of January 1980, when 63 terrorists were executed in 1979 for the capture of the Grand Mosque in Mecca, Saudi Arabia’s holiest city and pilgrimage site.

The state’s last mass execution was in January 2016 when 47 people were executed, including a prominent opposition Shia cleric, who demonstrated.