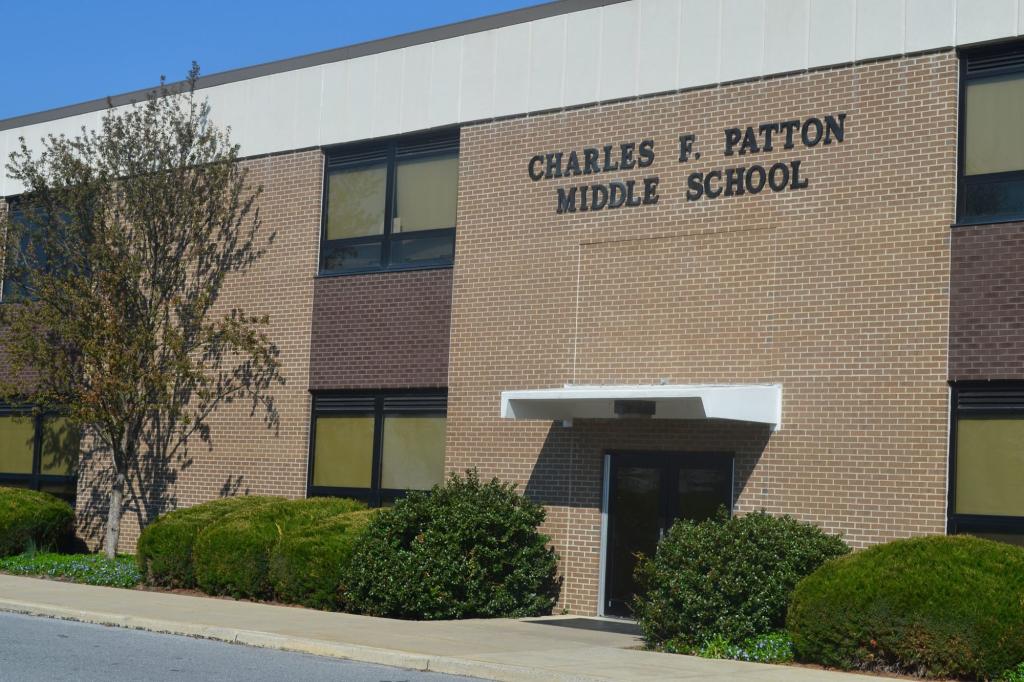 A middle school in Pennsylvania has reportedly encouraged teachers to hide a student’s favorite pronoun from their parents.

As Fox News reports, an email conversation between teachers and a counselor at Charles F. Patton Middle School in Kennett Square reportedly reveals that the student “likes those pronouns.”

“That’s fine too, but [the student] According to an email obtained for Fox News Digital, the consultant wrote, “they/they like it best.”

The teacher also wrote that “if you’re emailing at home, it might be best to use that when referring” [the student.]reported the outlet.

The email reportedly included “A Guide to Supporting Trans and Gender Diverse Students” by the American Psychological Association.

Fox News Digital also obtained an email exchange between a counselor and two teachers about a club at Unionville High School called the “Gender Sexuality Coalition.”

The school’s website described it as “a student-run club” that allows students to meet, support each other, talk about issues related to sexual orientation and gender identity and expression, and end homosexuality and transphobia. Provides a safe place to work for.

A Patton counselor and a teacher discussed how to start a similar club at the school, or give students the opportunity to attend the GSA at Unionville High, according to an email.

When an online assignment revealed that a student described herself as “pansexual”, the counselor reportedly encouraged the teacher to “ask” [the student] If they’re interested in starting some sort of club or group to focus on LGBTQ+ topics/issues.”

Another teacher reportedly wrote, “Middle school students are not too young to know their sexual orientation and gender identity.” “LGBTQ-related content is age appropriate for them.”

Where QB Lamar Jackson, LT Ronnie Stanley and other Ravens stand in their offseason rehab

What to know about Cole Bassett’s next stop at Feyenoord Rotterdam: ‘You have to win and play hard’