Secondary jobs in the United States: a more common phenomenon than we think 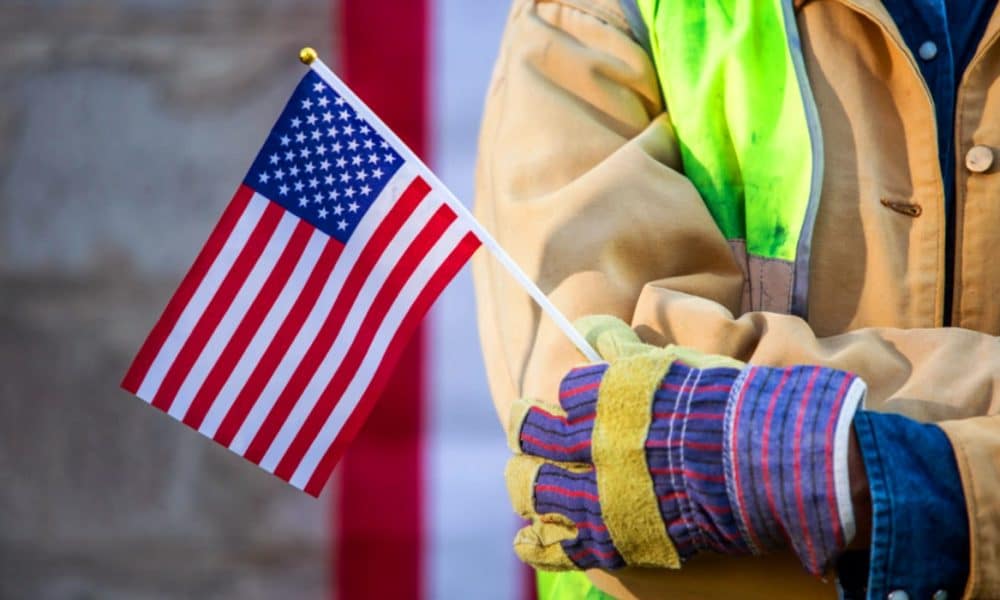 Though we are not talking about any new activity, recently there has been an increase in the number of people who are dependent on second job to meet their expenses. Inflation, high prices, as well as the economic crisis have led millions of Americans to resort to this practice.

So much so, that one financial services company (LendingTree) revealed that 44% of Americans have a secondary job in times of inflation. This figure is 13% more than the figures released in 2020.

Furthermore, of the 43% of Americans who say they need extra money, 71% are not sure they could pay all of their bills if they did without these extra resources.

Matt Schulze, credit analyst and principal at LendingTree, said that many people really need that extra income to help them meet their needs. However, as a result of uncontrolled inflation, more people will opt for secondary activities.

The analyst noted that many Americans work to achieve their dreams, goals and objectives; But others are doing it because they need to.

How does the data behave with respect to the people doing this activity?

The highest paid for these supplemental jobs are men, who earn an average of $568.00 USD. This is followed by parents with children under the age of 18, with an income of $533.00 USD per month.

manufacture and sale of goods; babysitting, pets; and food delivery are the most common activities for additional jobs.

But, if you are one of those people who have a second job, it is recommended that you make the most of its potential. You shouldn’t expect extra work to drastically improve your financial situation, try not to become too dependent on that extra activity.