Secret deal between Athens and London to return Parthenon marbles 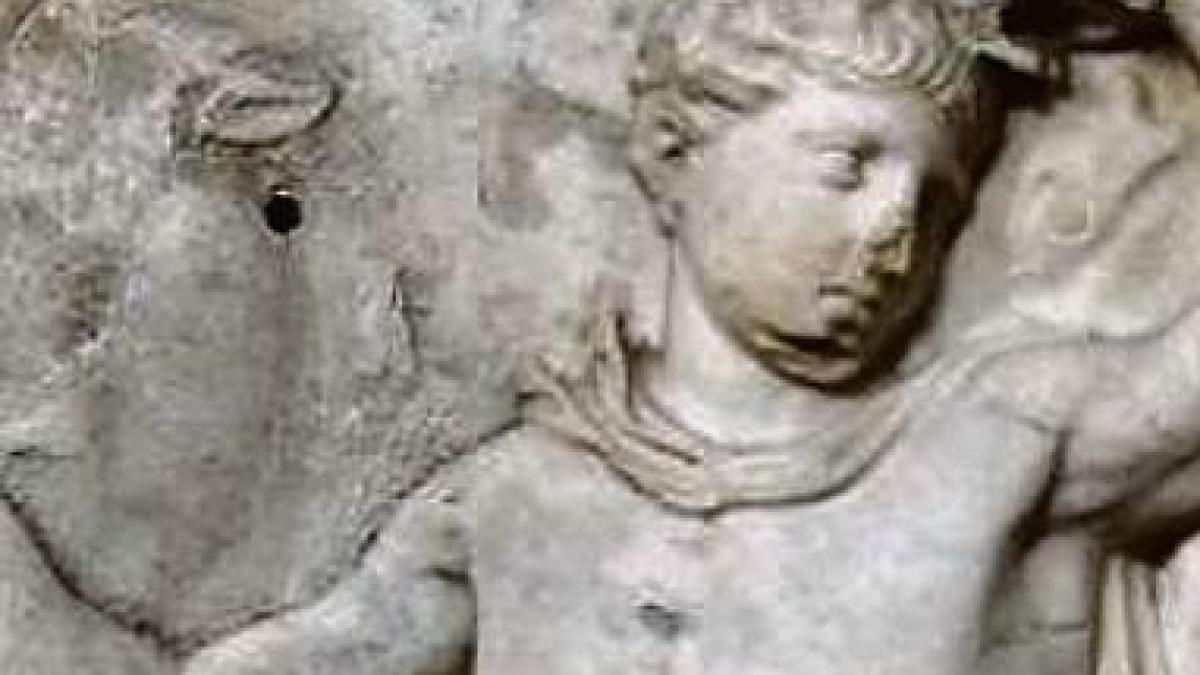 Not only are the UK and Greece in secret talks over the return of the Parthenon marbles, but according to sources in both governments, they are “90 percent” in agreement. This commitment will involve the delivery of jewels to be the star of a new archaeological museum to Athens, in exchange for other valuable pieces being loaned to London that have never been seen in this country.

The director of the British Museum and former British finance minister, George Osborne, met secretly in a hotel in the English capital with the Greek prime minister, Kyriakos Mitsotakis, to discuss the issue, the second meeting between the two following an “exploratory talking session”. took place last month at the residence of the Hellenic ambassador in Mayfair.

A poll indicates that 53% of British agree to the return of the marbles to Greece to end several centuries of dispute between the two nations, after Lord Elgin – the Ottoman Empire’s ambassador to Great Britain – transferred his possessions to the British. Was given In 1816 the museum, in its version of events, after obtaining permission to “buy” them for a ridiculous price, and remove them from the Parthenon. Athens has been officially requesting his return since 1983.

So far the British Museum’s position has been that it does not object to “lending” the marbles to Greece, but provided it is clear that it continues to retain ownership of the marbles. Successive governments of Athens have refused to accept this premise and have not established the legal precedent that they should relinquish treasures that are part of their national heritage and have been the object of colonial plunder.

The museum, according to its statutes, lacks the right to return the stone to Greece without the consent of the British government. The last two prime ministers, Boris Johnson and Liz Truss, both vetoed the idea, but Rishi Sunak is more open to an “imaginative solution” and has empowered Osborne, director of the Bloomsbury Foundation, to secretly negotiate possible terms .

“If there are no preconditions or red lines on either side, we can reach an agreement,” Osborne said. The British Museum believes that there should be a compensation and “active co-operation” with the Greek authorities to obtain loans of high-value classical pieces which until now had been impossible. “There is significant progress and a return is possible,” Mitsotakis said after lecturing at the London School of Economics and being received by King Carlos III at Windsor.

A British executive said, “Legally we cannot destroy our collection and give up one of its main gems, but we are looking for an agreement based on reciprocity that benefits both parties.” Do.”

Naskar Violence: One pilot got off and beat up another runner