Secure positioning technology has been incorporated into the automotive industry 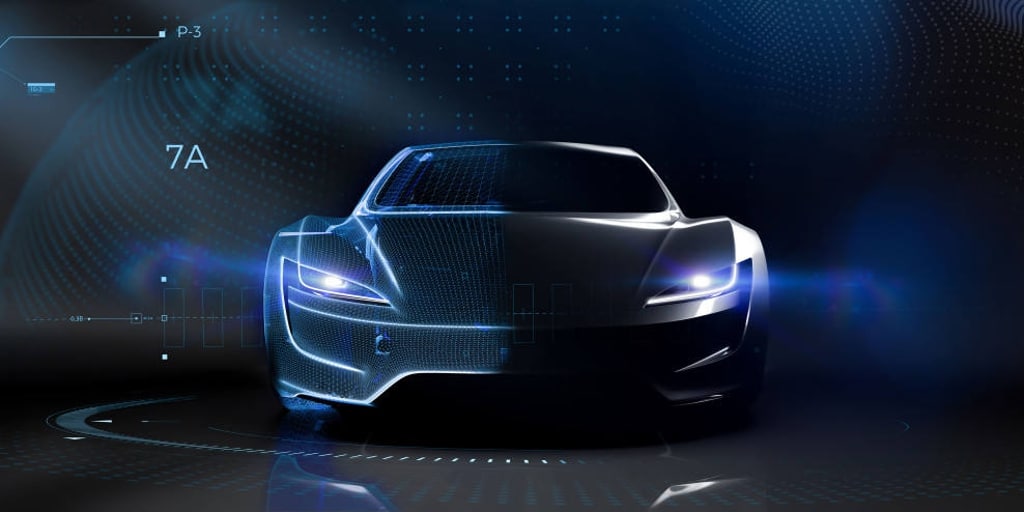 The techno multinational GMV has recently reached the milestone of incorporating Safe and reliable positioning technology Precisely on vehicles from the German premium carmaker BMW.

Have been both CS and PE developed, validated and improved In recent years so that they can meet the requirements demanded by various markets for high-precision positioning based on GNSS, including the automotive market. The latter is the most recent challenge that GMV and its positioning system have faced and which requires the adoption of, among others, the ISO 26262 standard, the most stringent standards in force in the automotive sector, as well as many other demanding practices. In force that guarantees the highest quality referencing critical software.

In addition to software, GMV’s solution relies on a redundant and secure physical infrastructure. Owns and operates a global network of GNSS stations which provides the raw GNSS data required by CS to generate its corrections. These improvements are computed in two data centers that are independent of each other and provide a GMV solution with the levels of availability required for automated driving applications.

Road to the Autonomous Car

The automotive industry has placed great emphasis in recent years on achieving high rates of decarbonisation with vehicles with fewer and fewer emissions, And with a process, that of electrification, that seems unstoppable. But autonomous and connected vehicles are also going to be fundamental, with significant advancements in the years to come, leading us to Level 5 autonomous driving in which driver intervention is not necessary.

between 90 and 95% car accidents They originated from human error and it is expected that with the advent of the autonomous vehicle this accident rate will drop radically and so will insurance premiums. A role that may be taken over partially or fully by the producers.

Autonomous cars will have technology that will allow them to drive on any road thanks to artificial vision systems, radar, laser systems, GPS, etc., and interact with support infrastructure For driving in a smart city, which if failed can lead to an accident. In addition, vehicle hacks or system failures such as satellite positioning create other matters that force us to replace the coverage we know today.

Although New vehicles for sale in Spain They have more and more assistance and assistance for driving, the equipment level of ADAS systems in the car park is medium-low, especially those with greater ability to avoid road accidents, such as lane keeping system, automatic emergency braking (in its various versions), blind spot detection, or fatigue detection system, among others. Part of the blame lies with the average age of cars on our roads, which is a whopping 13.1 years.

Apart from this consideration, 70% of the drivers feel that they react better than a technical assistant in case of an accident on the road. More than 40% of the Spanish driving population Admits to not having enough knowledge about ADAS systems (Advanced Driving Assistance Systems). The remaining 60%, although they claim to know them, when asked for in-depth definitions, show large gaps, as well as confusion between the various systems and their functions. These are some of the findings of the study “Knowledge of ADAS systems by the Spanish population”, part of the VIDAS project (Road Safety and ADAS) promoted by Bosch and FESTIVAL.