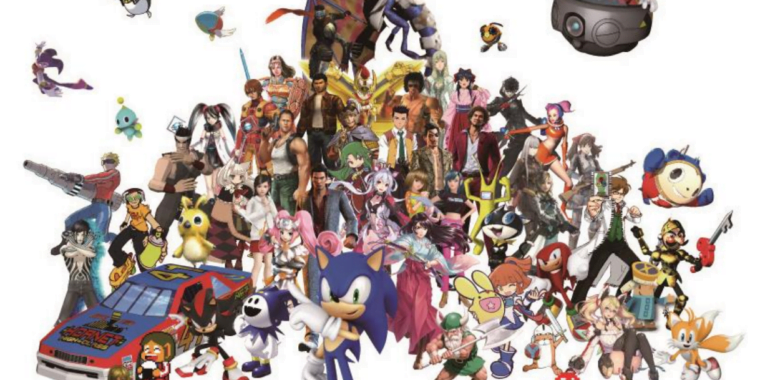 Non-fungible tokens have become the buzziest of concepts among big-budget game publishers these days. While Ubisoft is the only big-name publisher to actually roll out in-game NFT items thus far, everyone from Square Enix to EA and Take-Two has expressed varying levels of enthusiasm for the idea. Even aging gaming brands like Konami and Atari have used NFTs as a way to quickly cash in via artificially rare digital collectibles.

So it was somewhat notable when Sega used a recent management Q&A to take a much more skeptical position on the industry’s NFT mania.

To be clear, Sega isnt completely rebuking the idea of ​​NFTs in its games. The company said it “would like to try out various experiments, and we have already started many different studies and considerations” in the space, including so-called “play-to-earn” games.

In practically the same breath, though, Sega acknowledged that “there are users who show negative reactions at this point” to the use of NFTs in games. Citing unspecified “negative elements,” Sega said directly that it will need to “carefully assess… what will be accepted and what will not be by the users.”

As corporate takes go, Sega’s includes a surprising amount of insight regarding the level of grassroots anger many players have expressed about the idea of ​​gaming companies integrating NFTs into their products. STALKER 2: Heart of Chernobyl developer GSC Game World canceled its plans to sell a wide range of in-game NFTs after just a day of fan outcry following its announcement. And gaming chat platform Discord quickly backed away from the mere hint of NFT integration in November, saying that “for now, we’re focused on protecting users from spam, scams, and fraud. Web3 has lots of good but also lots of problems we need to work through at our scale.”

Rather than simply enduring fan backlash after the fact, Sega seems to be carefully considering whether it’s worth pushing the concept on a largely reluctant public in the first place. And even if Sega finds some profit potential from an NFT rollout, the company says it thinks those earnings might not be worth the accompanying public image hit.

“We will consider this further if [NFTs contribute] to our mission ‘Constantly Creating, Forever Captivating,'” Sega said in the Q&A. “But if it is perceived as simple money-making, I would like to make a decision not to proceed.”