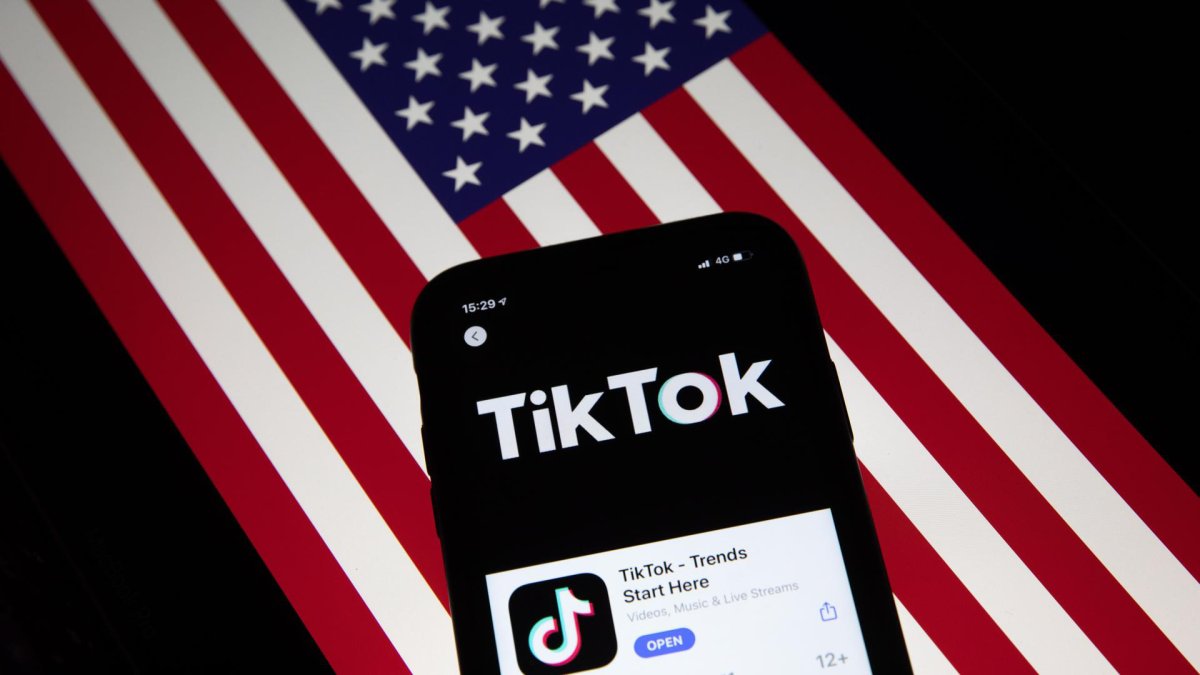 WASHINGTON — The United States Senate approved this Wednesday by consensus (that is, without a vote in between) a bill to ban the TikTok application on the official devices of federal government employees, though it will take the House of Representatives to become law. Regulation in should be approved.

The decision comes after several lawmakers, both Democrats and Republicans, suggested that data collected by the popular short video app could have found its way into the hands of the Chinese government.

TikTok, owned by Chinese company ByteDance, has assured on several occasions that it does not share user data with the authorities of the Asian country.

The norms approved by the Upper House on Wednesday would bar the download of the application on any device used by officers of the federal government for work purposes.

Several states such as Texas, Alabama or Tennessee have already done the same at the state level, while regions such as Indiana have filed lawsuits against ByteDance for allegedly allowing Chinese spying.

In 2019, and as part of his strategy to increase pressure on China, the then President of the United States of America, Donald Trump, gave an ultimatum to TikTok to transfer its operations to American companies if it did not want to be banned in the country. Which, however, did not end there, and to this day the application remains Chinese property.

TikTok has over 100 million users in the United States and in a short time has become one of the most popular social networks in the world, especially among teenagers.

Minority women most affected if abortion is banned, limited

Malaika Arora Video: Malaika wore such a bold dress to go with her boyfriend, she wore a transparent top without a bra