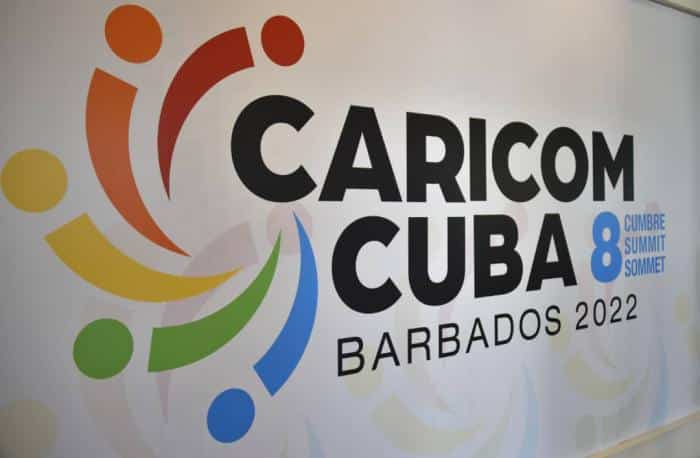 The Eighth CARICOM-Cuba Summit, which Barbados hosts today, will be a reunion between Caribbean brothers to strengthen ties of friendship, respect, mutual support, solidarity and cooperation for the good of our peoples, the First Secretary of the Central The party’s committee confirmed the Cuban Communist and President of the Republic, Miguel Díaz-Canel Bermúdez.

The establishment of diplomatic relations with Barbados, Guyana, Jamaica, and Trinidad and Tobago on December 8, 1972, represents a seminal event for our regional integration, ending efforts at diplomatic isolation imposed by the United States. It also displayed the courage and dignity of the countries that allowed them to regulate relations with all its members on equal terms.

Since 2014, with the opening of the Embassy of Saint Kitts and Nevis in Havana, the presence of 14 CARICOM member states in our country was completed with their respective diplomatic headquarters. In return, Cuba maintains an equal number of diplomatic representations in each of the member states.

So far, seven summits have been held. Its headquarters alternate between the countries of the Community and Cuba. Holding ministerial meetings prior to summits has been an effective mechanism to review the aspects of most interest in bilateral relations.