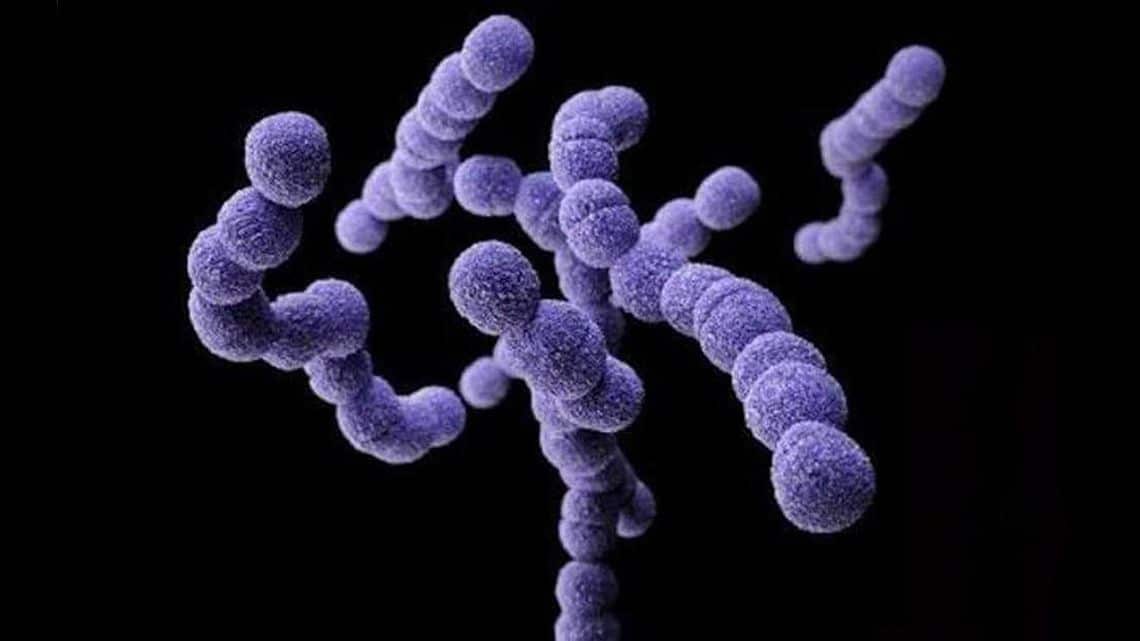 child’s seventh death due to streptococcus a bacteria, health officials of United Kingdom He urged parents to watch their children for signs of illness. Within a few days, five deaths of children under 10 years of age from this bacterium were recorded. The deaths occurred in various cities in England and Wales.

In this sense, Nadeem Zahavi, a member of the British cabinet, Alerted parents to the importance of early detection of symptoms. Although the disease is mild in most cases, the Conservative Party chairman said that “it’s really important to be vigilant because In very rare case it becomes serious then you need immediate treatment,

What is strep, how is it spread and how is it prevented?

Symptoms to Watch for for Streptococcus A Bacteria

And I add: “it is highly contagious So the important message is that parents need to watch for symptoms like fever, headache, rash.”

The last reported victim was a 12-year-old boy. Who attended the private Colef’s School in Lewisham, south-east London. He is the first high school student to die during the current outbreak.

One of the confirmed deaths was that of a four-year-old boy, Muhammad Ibrahim Ali. Joe attended a public school in High Wycombe in the English county of Buckingham. The boy contracted an aggressive form of the disease, which caused him to go into cardiac arrest. In this regard, Dr Jill Morris of the UK Health Security Agency (UKHSA) said, “This is a sad case… We have advised the school and nursery to prevent further cases and we will continue to review the situation.” ” ,

What to do if streptococcus bacteria are suspected?

A child’s death was confirmed in London hours before the Muhammad case, who studied in the Ealing neighborhood in the west of the capital. Added to this, Another six-year-old was among the minors who died, She is believed to have attended Ashford Church of England Primary School in Surrey. One of the victims was from Cardiff, the capital of Wales.

In addition to the deaths One of the cases that shook the public is that of Camilla Rose Burns, a four-year-old girl. Who lives in Bolton in the North West of England. The minor is battling for life and death. He is placed on a ventilator at Elder Hey Children’s Hospital in Liverpool.

In this regard his father Dean Burns explained: “She is still in intensive care but is showing signs of improvement. We continue to pray for his recovery. His body went into shock which caused a lot of damage to his organs. It’s heartbreaking.”

Due to the progress of the disease, Thousands of parents are considering pulling their children out of school. In this sense, one case is related to an outbreak of infection found in a school in Surrey, south of London.

Streptococcus A: Severity, Treatment and Symptoms

Group A streptococci are bacteria that are present in the throat and on a person’s skin. They usually only cause relatively minor ailments.Such as tonsillitis, scarlet fever or pneumonia (of the three most common diseases), skin infections, impetigo and sore throat. Even in most cases they do not cause any symptoms.

what is strep a spread by Direct contact with nasal or throat secretions of people with infected skin lesions. The risk of infection is high when the carrier develops symptoms. Although there is no vaccine to prevent infection, Antibiotics are often effective in treating them.

In rare cases the infection is fatal. However, on some occasions it may trigger more severe diseasesuch as necrotizing fasciitis (known as “flesh-eating bacteria”) and strep toxic shock syndrome (STSS), Which can cause the death of a person.

this year, An increase in infection by this bacterium has been observed especially in children below the age of 10 yearsUKHSA added. There were 2.3 cases per 100,000 children ages 1 to 4 between mid-September and November, compared to the pre-pandemic average of 0.5. In the 5- to 9-year-old group, the number of cases drops to 1.1 per 100,000 minors, a higher figure than the pre-pandemic average of 0.3.

Tonsillitis: How a Common Infection Can End Up in Hospitalization

According to the local infectious disease specialist, The imprisonment could have affected the immunity of the boys, Which would explain the resurgence of cases.

UKHSA believed the same It is up to local health authorities to determine whether children need to be home isolated. who attended schools where there were confirmed cases. In this sense, according to information published by this institution, minors with scarlet fever and skin rashes should stay at home.

What do packers still need after the first wave of free agency?

The harsh testimony of Gilda’s son Chio, during his time at PH Podemos Hablar: “I denied it for a long time”