Shakira is looking for a nanny in the United States: she offers $ 2,400 a month 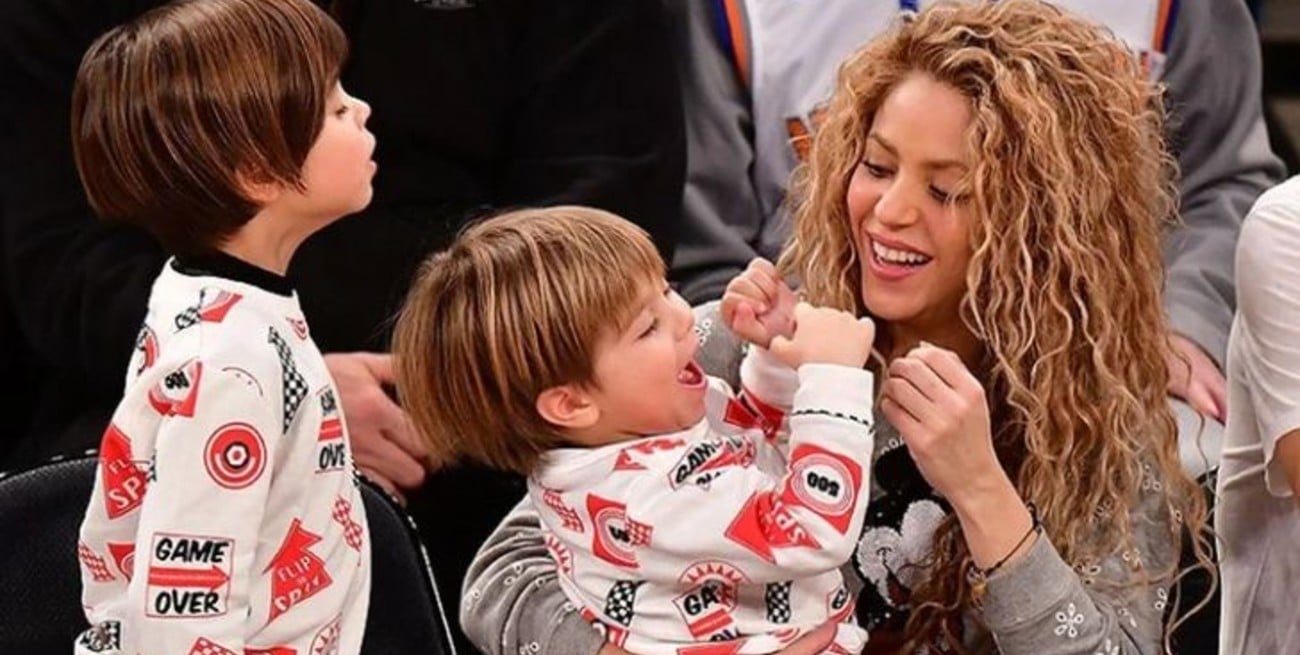 Shakira is months away from fully moving to the United States, after gaining custody of her children Sasha, 11, and Milan, 9, in a luxurious mansion in Miami, Florida. Meanwhile the children enjoy Christmas festivities with their father, former Barcelona central Gerard Piqué. For this reason and perhaps fulfilling a point of agreement made with the father of the minors, the woman from Barranquilla is looking for a reliable person with whom she can leave the little ones.

Everything indicates that the person in charge of filtering the information was content creator Jefferson Fernie, who recently revealed what the Colombian singer’s requirements for hiring the right person would be to be her son for a good part of the day. will take care of She is meeting your employment goals. It is noteworthy that these requirements are not only for Barranquillara, but for any celebrity who is looking for the best for their children.

The person who is taking care of her children can be from any part of the world and the only thing the woman of Barranquilla is looking for is a nanny or a babysitter, if she wants to be a man, any kind of her The relationship is not with the press, so you have to sign a confidentiality agreement that you cannot break under any circumstances.

In exchange for complete privacy of her work and everything that happens inside her residence in Miami, the 45-year-old artist offers a salary of $2,400, which includes travel expenses (that would be approximately $720,000 Argentine pesos); Nani will be able to live in the luxurious Miami mansion which was built in 1951 and is located in the exclusive area of ​​North Bay Road Drive.

The house is rumored to have six rooms, three of which have been recently built, over 847 square meters, seven bathrooms, as well as spacious and bright living rooms. It is also said that she installed a Spanish laminate wood floor, in addition to updating all the lighting systems in the house. The property, which is noted for its white color both indoors and out, also has a spa area, games room and gym.

Another fact that is known about the luxurious residence is that it has a room with a theme set in the Middle East, in homage to its Lebanese origins; It has been complimented by images that have circulated on the Internet after a tour of the tiny house built by Barranquillaera in 2001.

It is known that the cost of the mansion is 11.6 million dollars and the artist acquired it in 2001, when she was Antonio de la Rua’s girlfriend.