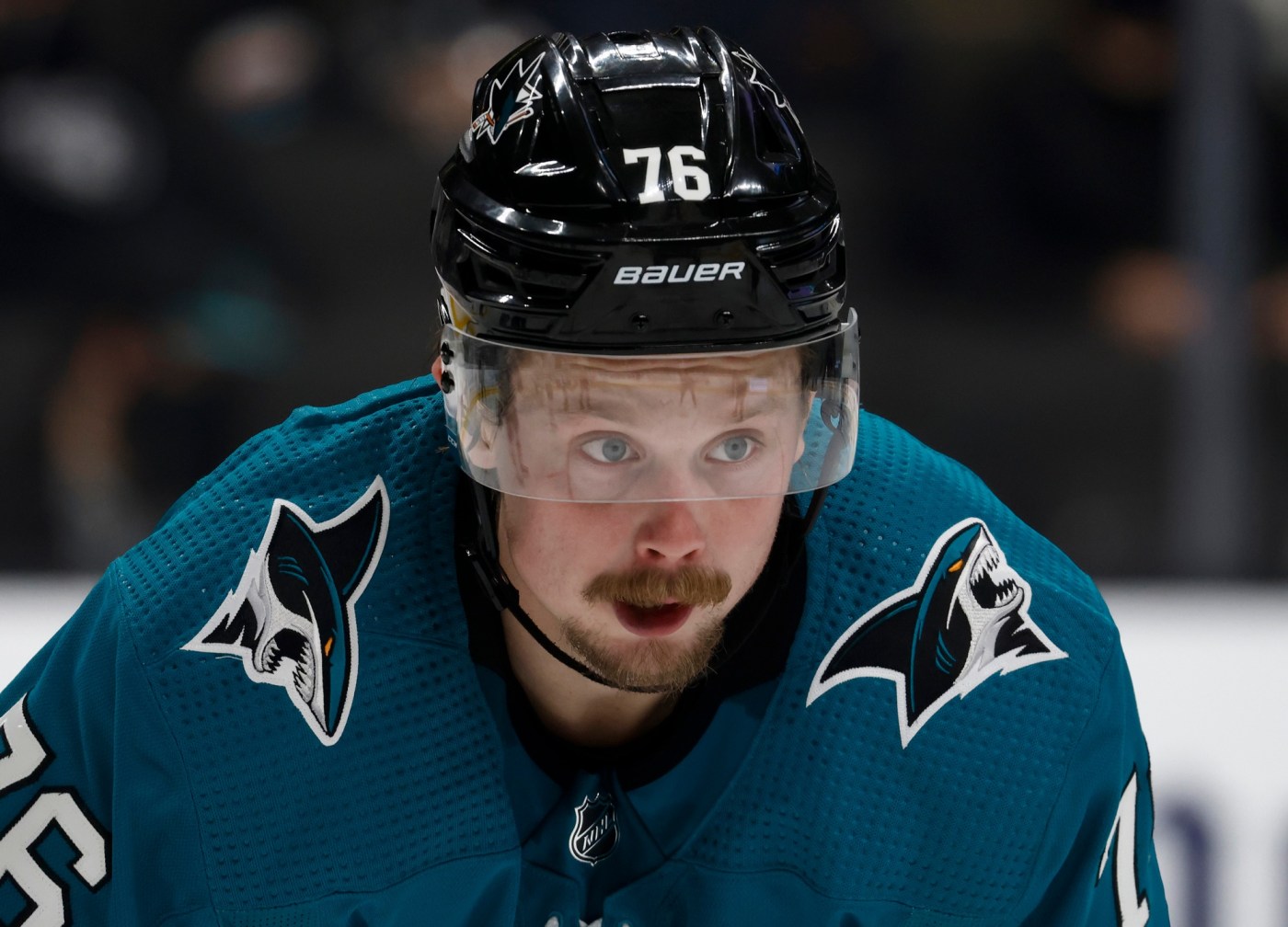 SAN JOSE – Sharks forwards Jonathan Dahlen and Tomas Hertl joined defenseman Brent Burns in the NHL’s COVID-19 protocol on Tuesday and it is unclear whether any players will be available for the team’s next scheduled game .

The Sharks also announced Tuesday that a team staff member has been placed under protocol.

The Sharks are scheduled to play the Anaheim Ducks on December 27th and there is currently no timeline for Burns’ return from Hertl, Dahlen. Their availability for that game at the Honda Center and other sports this month depends on future test results.

The NHL’s COVID protocol says that fully vaccinated individuals who are asymptomatic can continue to be tested daily during their period of isolation. If the individual has two or more consecutive negative tests, the team doctor, in consultation with the club’s infectious disease specialist, may apply for early isolation if permitted under local health laws or regulations. .

Sharks coach Bob Boffner said Monday that Burns did not have symptoms, but did not know how Dahlen and Hertle were feeling.

San Jose hosts the Arizona Coyotes on December 28 and the Philadelphia Flyers on December 30. Hertl, Dahlen and Burns have a combined 53 points this season.

Hertl and Dahlen, who practiced with the Sharks on Monday, were first on the league’s COVID-19 list.

Hertle, 28, tested positive last season and was away from the Sharks for two weeks, missing six games from February 27 to March 8. Dahlen, who turned 24 on Monday, was one of seven players who missed the Sharks’ game in October. 30 against the Winnipeg Jets, but he was able to leave protocol after two later tested negative.

Earlier Tuesday, the Sharks canceled practice – their last before Christmas. The Sharks were scheduled to skate at their practice facility, but shortly before 10 a.m., the Sharks made the decision to discontinue the skates and send the players and coaches home.

Boffner was originally scheduled to speak to reporters on Tuesday morning, but the team later canceled all virtual media availability.

Sharks players who spoke to this news organization on Tuesday said they were just waiting and hoping there would be no more positive tests, as COVID affected a large number of NHL teams this month. Is.

“Obviously, it’s disappointing. But that’s the way it is right now,” said Sharks winger Timo Meyer, one of the Sharks players who were in the league’s COVID protocol in early November. “There are too many cases. So we have to follow the rules of the league and hope that people don’t get too sick or have too many symptoms.

“For us, just waiting and then hoping that everyone is doing well and that limits matters. Obviously, we have some and we hope everyone else stays healthy.”

The NHL, in conjunction with the NHL Players Association, announced Monday night that it was starting its holiday break on Wednesday, two days ahead of schedule. Sharks and other teams will return to their facilities for testing and practice on December 26, a day earlier than originally planned.

The NHL announced on Sunday it would continue to play the 2021-2022 season, but it was unclear what would happen if the number of positive cases among players across the league continued to rise after the Christmas break.

“I’m not worried about it,” shark rescuer Marc-Edouard Vlasik said of the sharks’ schedule after Christmas. “If they postpone more games, they do. The priority is to ensure that players, coaches, fans, everyone who has it can recover and there are no side effects.

“So playing hockey is secondary to making sure everyone is okay.”

As of Tuesday morning, more than 130 NHL players were in COVID protocol and 24 teams had at least one player unavailable. Fifty games were postponed this week, including the Sharks games against the Vancouver Canucks and Edmonton Oilers. The NHL has not announced makeup dates for those games.

“I think people are just trying to figure out what the best course of action is,” said Sharks goalkeeper James Reimer. “I don’t make those decisions, so, we’ll see what happens.”