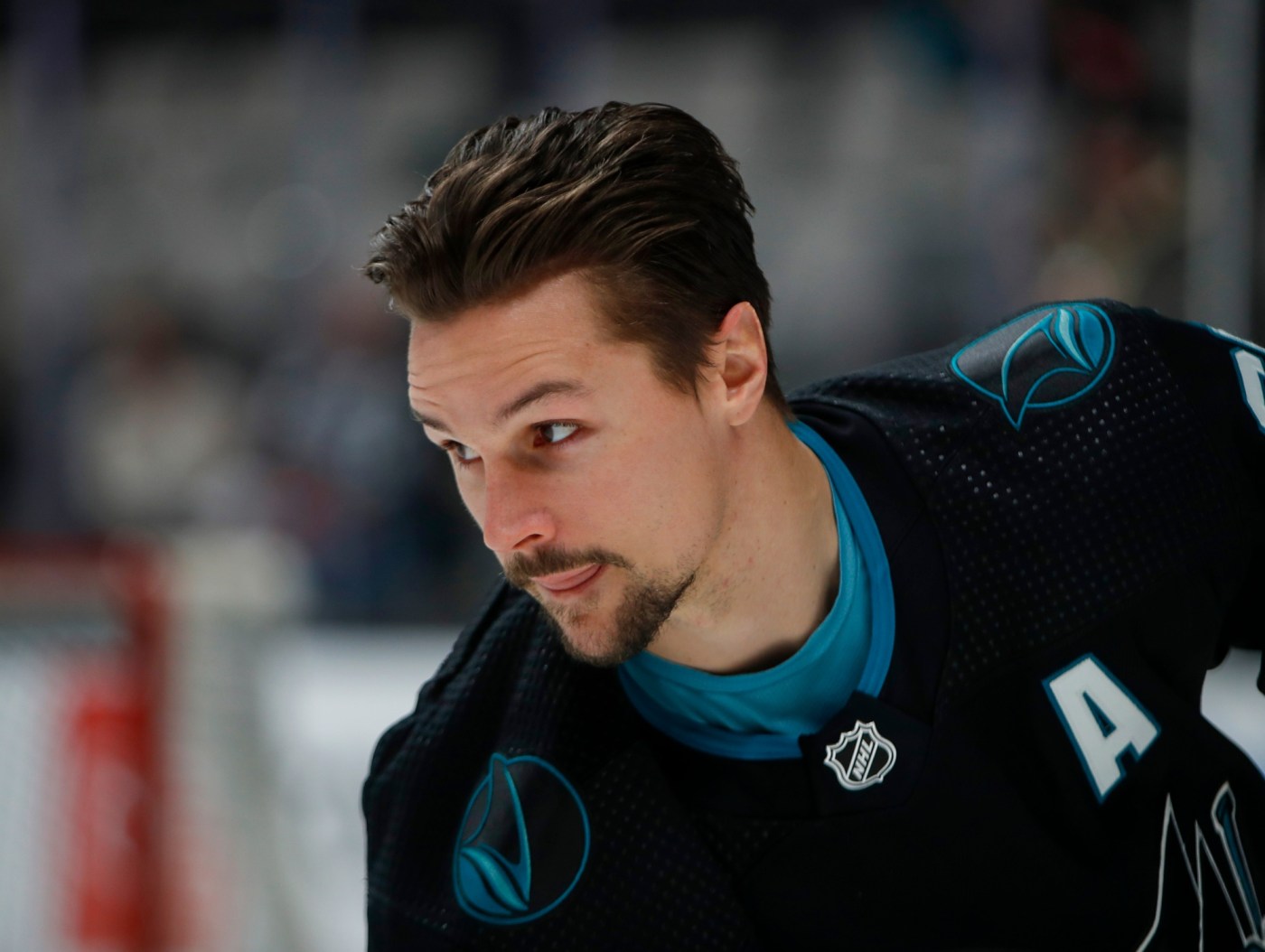 Sharks defenseman Erik Karlsson underwent surgery to repair a small muscle tear in his left forearm in San Jose on Monday and will be reevaluated in mid-March, the team announced Tuesday.

Sharks coach Bob Boughner said Monday that Karlsson was seeing a doctor that day to help determine the next step.

“We’re trying to figure out the right thing to do here,” Boughner said.

After Wednesday’s game against the Washington Capitals, the Sharks have games Saturday and Sunday against the Florida Panthers and Carolina Hurricanes, respectively. The trip concludes next Tuesday against the Lightning. All four teams entered Monday in the top eight in the NHL’s overall standings.

The Sharks (21-19-2) enter Tuesday in fifth place in the Pacific Division and tied with Calgary and Dallas for the Western Conference’s second wild-card spot.

The Sharks are 1-3-1 in their last five games, and their loss Saturday was their most lopsided of the season.

Karlsson had been dealing with this latest malady for some time as he had been given a handful of maintenance days before he sat out Saturday’s game with Tampa Bay, a 7-1 Sharks loss. He entered that game with 26 points in 33 games this season and is third among all Sharks skaters with an average of just over 23 minutes of ice time per game.

The Sharks are 5-3-1 this season without Karlsson in the lineup. He missed six games from Oct. 30 to Nov. 11 for COVID-related reasons and games against Detroit and Philadelphia earlier this month because of his oblique strain.

“Next man up,” Sharks defenseman Marc-Edouard Vlasic said about potentially playing without Karlsson again. “We’ve had guys down with COVID, Karlsson’s been out during COVID, missed two games with an injury, now he might miss again. So, the next guy will step up.”

Please check back for updates to this story.