She was held captive, they raped her and threatened to kill her and her 3-year-old daughter 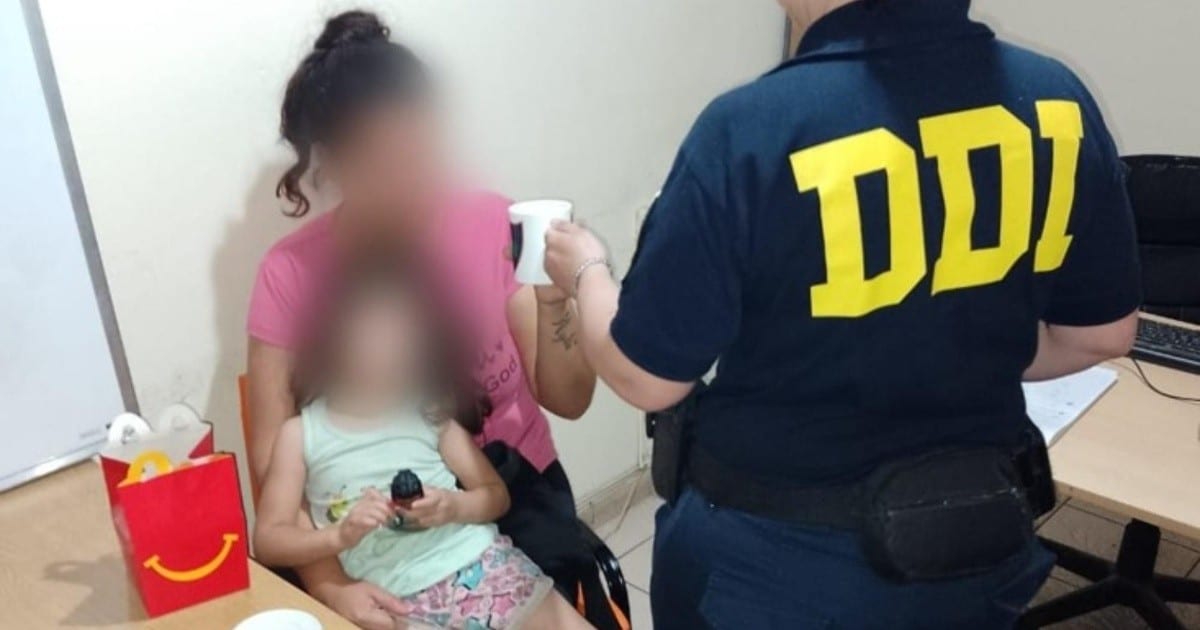 In an operation in the north of a Buenos Aires suburb, a woman and her son were taken into preventive custody by a police investigation for allegedly taking a young woman and her 3-year-old daughter captive. The phenomenon reached unusual characteristics, because The suspects raped the hostage and threatened to kill both her and Jeeva., The girl had come from Catamarca and the men involved had promised her a job as a domestic worker.

Judicial spokespersons disclosed in this regard cronica.com.ar that the people arrested are a 69-year-old woman and her 34-year-old son, who are under the control of the prosecutor Marcelo Fuenzalida, from the gender violence sector, and who was in charge of monitoring these proceedings. According to informants, the investigation into the facts was triggered by a complaint received at the Family and Gender Violence Unit No. 2 of San Fernando del Valle de Catamarca, because the whereabouts of the young woman and the child

It was believed that the missing girl was north of Greater Buenos Aires and eventually, she was located in 1400 on a farm located in Assembli, almost at the intersection with Capitan Juan de San Martín in the city of Boulogne.

It was learned that public servants assigned to the Directorate of Departmental Investigation (DDI) of that jurisdiction spoke to the victim despite the reluctance of other residents of the house.

Poignant story of the abducted woman

Through signals, the victim told the officers that she was in a dangerous situation and for this reason, the police immediately took her away from her employers, an occasion in which the girl started crying after she said she was being kept House arrest with her three year old daughter. In this context, the victim, whose identity has not been disclosed for legal reasons, said that she came to Buenos Aires with the girl two weeks ago to work as a maid. The complainant said that they deprived her of her liberty at home, took away her documents and moreover, she was kept locked up.

In return, the girl said she was raped, beaten and threatened with death along with her daughter by her employers, who may have used various weapons to carry out the attacks. Based on the various evidence obtained in summary, the investigators decided to raid the property, where they seized two Bursa pistols (one 9 mm and the other 3.80), an Akker 12.70 shotgun, two metal gloves, the same number of leather managed to do. whip and nine large knives. As a result of the situation, the sixty-year-old woman and her son were immediately arrested, while the young woman and girl were released by those authorities.

Members of the District Security Station cooperated in the campaign.

So far, criminal cases have, in a preventive manner, been labeled “unlawful deprivation of liberty, grave coercion, sexual assault with sexual assault and illegal possession of a weapon of war”,