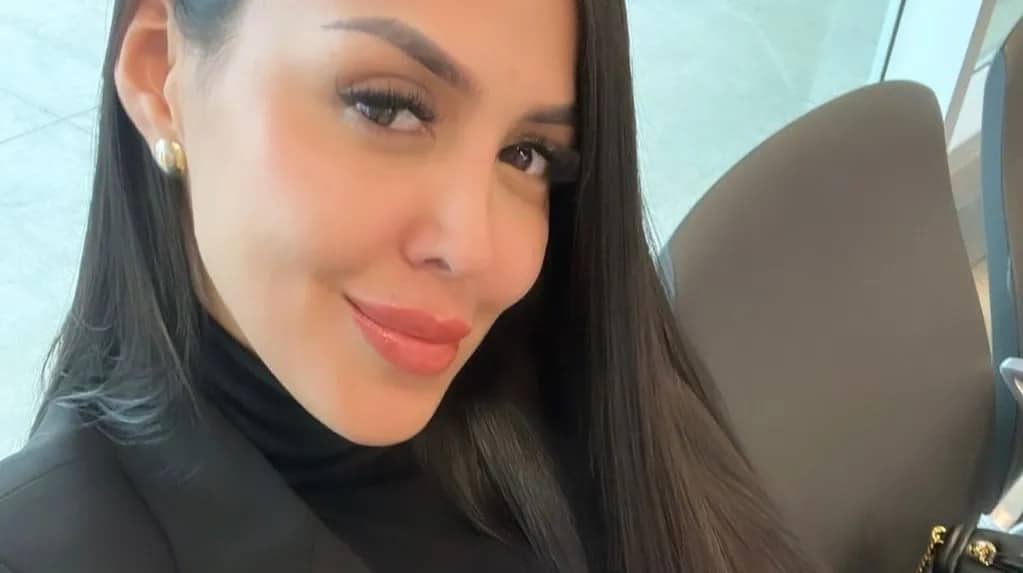 Narcisa Cardoso Guiller29-year-old influencer and mother of 11-year-old boy brutally thrashed Was killed while leaving the gym, The girl was riding in a car with a friend when she was surprised by the bullets.

The death of “Dulce Narcisa” shocked Ecuador as minutes before she died she uploaded her last post to her 72,000 Instagram followers. The first sign points to a calculation and that two hitmen killed him who was riding a motorcycle.

Read also: Iran will impose a new ban on women who do not wear burqa: it will block their bank accounts

Ecuador mourns the murder of a famous influencer

It is believed to have been hitmen, since there are no signs of an attempted robbery and according to what his friends can tell, the criminals approach and without saying a word begin shooting with very clear aim. Looking at the shots received, Narcissa lost control of the car And crashed into the Central Reserve.

The friend, who was not shot, indicating that they were clearly targeting the impersonator, immediately called emergency services and informed the victim’s family of what had happened.

The police who reached the spot removed all the necessary evidence and took the girl’s body into custody, which will be postmortemed. Lieutenant Colonel Christian Melendez, chief of the Seebos district, assured that three to four shots were fired that directly hit Giler.

Firing at many places in the area

While the colonel could not say with certainty what would be the motive behind the 29-year-old’s murder, he assured that every effort would be made to clarify it. Although he had a criminal record for a 2020 robbery at Simón Bolívar’s house, he was fired in 2021. It is not known whether she was related to this fact or not.

The colonel added this shooting to another 17 that are taking place in the area. Insecurity in the country is increasing by the day, which is why President Guillermo Lasso declared a state of emergency in three of Ecuador’s 24 provinces, which are the most affected by this crime wave.

Narcissa was the mother of an 11-year-old boy, to whom she dedicated a tender post for his birthday a few weeks ago: “Happy 11th birthday, the love of my life. May God guide and bless you always. I love you.” .