Shock in New York: A 17-year-old girl jumped to her death from the eighth floor of the Upper East Side 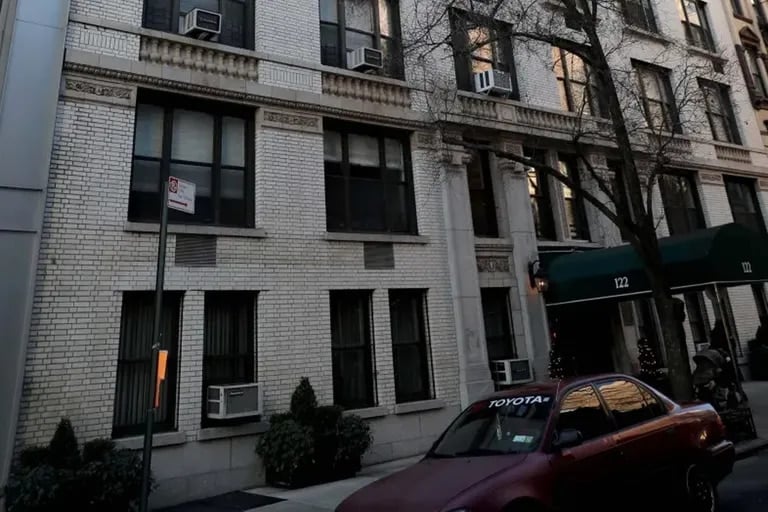 A 17-year-old girl jumped from a nine-storey building In New York, on the Upper East Side of Manhattan, last Sunday. The local police declared him dead at around 1 pm., as rescue forces could do nothing to revive him. So far, there is no more information about what happened.

The identity of the teenager has not been established, so The only thing that is known is that he jumped from an apartment on the eighth floor into a void. The building is located on East 82nd Street, next to Park Avenue and a few blocks from Central Park. Meanwhile, dozens of passers-by were horrified to see this sight.

Witnesses were horrified by what happened: “I was leaving my apartment and there were three ambulances on the block. it’s horrible. it’s absolutely awfula neighbor said new york post, However, these types of incidents have become increasingly common for New Yorkers. A concierge working on the same block commented that it was the second time in six months he had seen something similar. ,this is madness”, he told the same medium.

The death of a minor occurs in a complex context. In early September 2022, Gustavo Arenal, chief financial officer of Bed Bath & Beyond, jumped off 56 Leonard Street, a 57-story building in the Tribeca neighborhood. This came two days after his company announced it was closing 150 of its 900 stores and laying off 20% of its workforce.

Furthermore, at the end of October 2022, A man jumped from the 12th floor of a luxury building near Central Park., There is no further data on this incident, but it is one more case that adds to the death toll in the city of the Big Apple.

Similarly a 40 year old woman was thrown into the void in the last days of September 2022, It was at the 157 East 57th Street building in the Sutton Place neighborhood, where she was found injured in a fall. They later declared him dead. That day, a street vendor told daily Mail that this building was already known as the “suicide building”.

Local officials reported in 2021 that he was aware of the problems of the city, He believed mental illnesses have increased due to the isolation created by the COVID-19 pandemic. In this sense, they set up a series of hotlines for citizens who need psychological care.

“Suicide can be prevented. Learn to recognize the warning signs that someone you know is contemplating suicide., and ways to support your mental health. For free 24/7 support, call 877-692-9355, text WELL to 65173, or chat online at nyc.gov/nycwell,” the government said on its website.