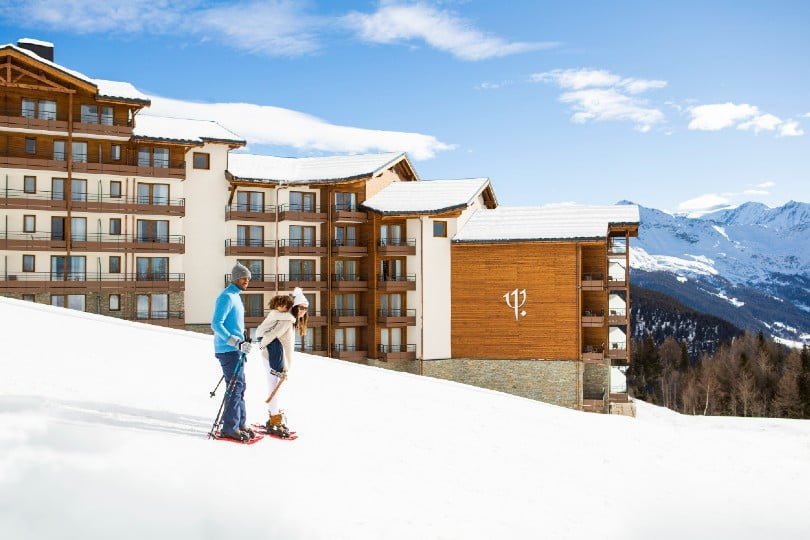 Jet2.com said it saw an “immediate” increase in searches and bookings for ski flights to France following the announcement by the French government.

Steve Heppy, chief executive of Jet2.com and Jet2holidays, said: “The bookings for ski flights have been both fast and immediate.

“Snow conditions in the French Alps are said to be excellent, which means our customers are jumping at their chance to get back on the slopes.”

“After two years off the slopes, Brits are desperate to get back into some of the most loved ski domains in France and Europe – and this is the last hurdle that has to be removed,” Giroudeau said.

“Since the lifting of the ban was announced this morning, Club Med has seen a 60% increase in web traffic and a 650% increase on Google Trends for ‘French travel restrictions’ today as well.”

Some in the industry acknowledged that the past few days were tough, as there was speculation that French officials would eventually lift the month-long ban on holidaymakers in Britain.

Diane Palumbo, Director of Sales and Marketing at Skyworld and Board Member of Seasonal Business at Travel (Sbit), explained ttg: “The last few days have been torture for us and our skiers. Many people want to travel and yet leaving the announcement so late has made it impossible for many to make the arrangements they need.

“But this is the news we’ve been waiting for and with the changes made by the UK government over the past weekend, travel is far more straightforward – and it will ignite the demand we know.”

Ski France’s group commercial director Joanna Laforge said some customers who canceled their trip to France this weekend are trying to get their bookings restored.

“We are excited to welcome people from the UK back to the Alps this weekend, there is fresh snow, the sun is shining and the conditions are just right.”

Pierre & Vacans said it had “mobilized” its reservations and admin teams to help customers wishing to rebook trips to France departing on Saturday (January 15).

Cathy Rankin, UK and Ireland sales director at Groupe Pierre & Vacans, said: “We would also suggest that those who need a little delay to reorganize their stay consider departing on 5 February Where the discount is up to 20%.”