Sony brings a compact, flagship smartphone to the US 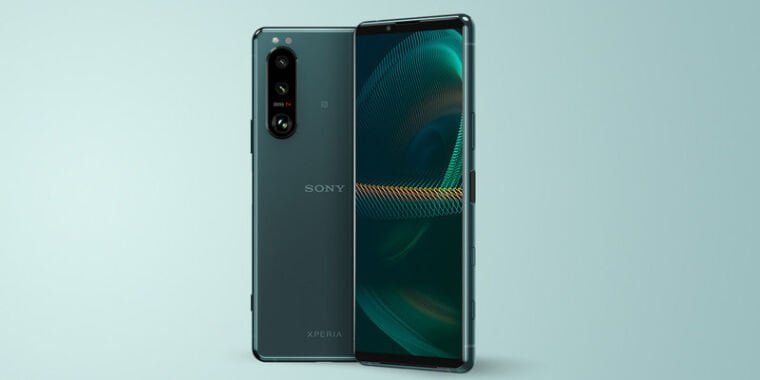 Sony is bringing the $1,000 flagship smartphone Xperia 5 III to the US market. Calling the device “new,” though, is a bit of a stretch, as the phone was announced nine months ago.

Sony certainly marches to the beat of its own drum when it comes to design. As always, Sony’s phone is aggressively rectangular and has an elegant, minimalist look. The front bezel is a unique addition. Instead of a notch or hole punch, Sony gave the camera some breathing room with a large bezel, making for a seamless display. The company has also kept a large blank area at the bottom of the phone so that the front is symmetrical. Other non-standard design decisions include a side-mounted fingerprint reader, a hardware camera button, a microSD slot and even a 3.5mm headphone jack.

For most US consumers, this release serves as their only reminder that Sony still makes smartphones. In case you couldn’t tell from the US’s long delay, the company doesn’t target the US with its smartphone business. After years of agony watching LG throw in the towel on Android, you have to think about Sony’s future in the market. Sony’s mobile division posted its first profitable quarter in a long time in April 2021, but the news isn’t entirely positive; Profitability was also at some of its lowest phone shipments in years. The division only managed to balance the books by cutting costs, and sales are still on a steep declining trend since 2014. Still, a compact Android phone is here if you want one.

Dr. Franc Collins is stepping down as head of the NIH

Texans pass 8 amendments to the state constitution, including an amendment that strengthens religious freedom