Sorrow returns to the US Congress: the government’s budget is running out cmkx radio bayamo 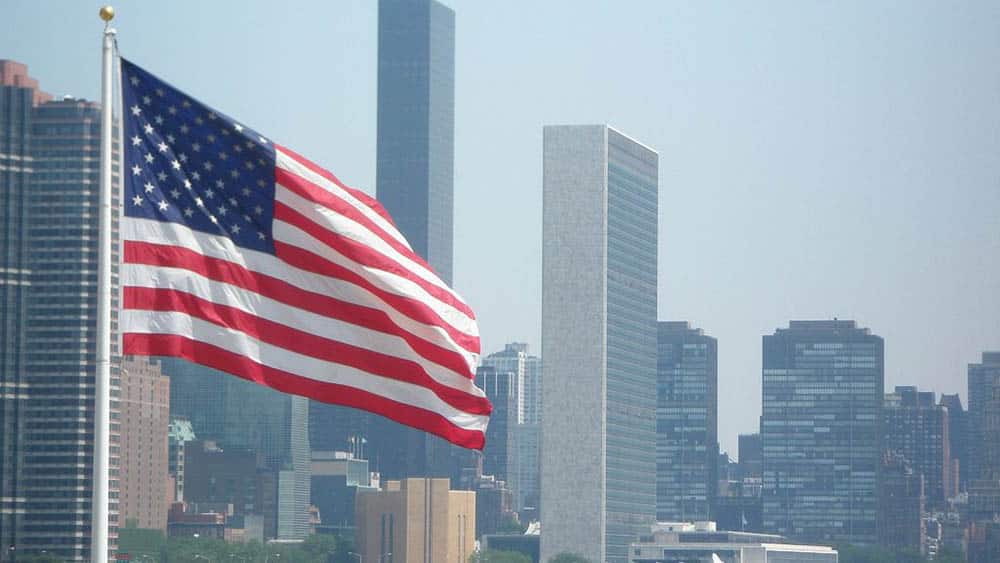 Washington- The United States Congress today is racing against an impending December 16 deadline to approve the federal budget and thus avoid a partial shutdown of the government due to lack of funding.

An existing continuing resolution – a temporary spending bill that allows the federal government to stay in business while Congress works on a year-long funding bill – is due in four days.

On Capitol Hill they must pass a measure for the federal government to continue operating after that date or risk shutdown.

According to local media, legislators are considering extending the ongoing resolution until December 23 in search of time to negotiate a funding bill for the entire fiscal year that begins October 1 and ends September 30, 2023. Huh.

The newspaper La Opinion highlighted that the leaders of the Capitol have followed this pattern in recent years when negotiating until the last minute to finance the federal government.

The Hispanic newspaper commented, The race against time leaves virtually no room for error in a series of events in which any senator can delay the process beyond the deadline.

If an agreement is not reached that covers federal spending for the entire year, it is likely that the issue of the government’s budget will go to the 118th Congress, which will be set up in January.

Until then, Republicans, who have different spending priorities and would hold a majority in the House of Representatives, could torpedo the targets of the Democrats, who dominate the Senate.

Observers point out that one of the great points of friction could be military aid to Ukraine, as Republicans in the lower house want adjustments and have already demanded from the Pentagon an account of weapons sent to Kiev.

President Joe Biden has requested an additional $37 billion in military aid to Ukraine, despite persistent accusations by Russia that a lackluster US stance is fueling the conflict.

Government work was suspended at that time in many areas of public administration.

Then-President Donald Trump decided to hold off after Congress refused to approve funding to build a new wall between the United States and Mexico.

Elon Musk accuses Twitter of breach of contract by spambots