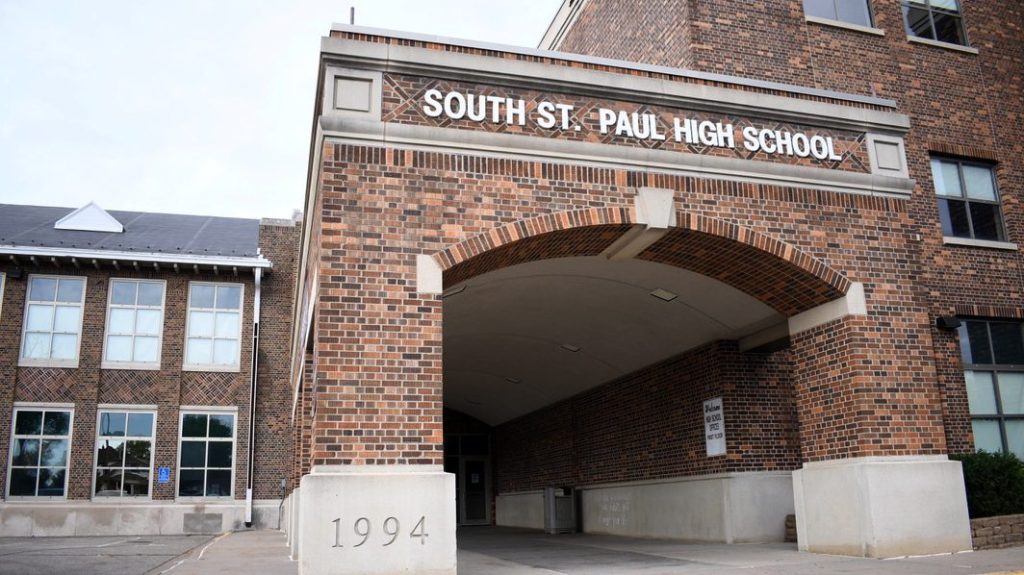 Former South Saint Paul boys basketball coach Matthew McCollister pleaded guilty Wednesday to his role in a scheme to rob car insurance companies with bogus medical claims while he was working as an injury lawyer.

McCollister, 40, of Mendota Heights, appeared in federal court in St. Paul on one count of conspiracy to commit health care fraud in 2016 and 2017. but the decision will be up to U.S. District Judge Wilhelmina Wright, who has not set a sentencing date.

McCollister remains at large on bail until sentencing.

Federal prosecutors charged McCollister on Dec. 8 with information about a crime in which the defendant agrees to drop the grand jury indictment and plead guilty instead.

Last week, McCollister stepped down as head coach of the South St. Paul High School boys’ basketball team. He has been a coach since November 2019. McCollister is credited with helping to transform a once-struggling team that lost a game at the State Tournament last year and went undefeated this season to rank among the top teams in the 3A class.

Since around 2015, McCollister has had his own law practice that has primarily dealt with personal injury claims on behalf of people involved in car accidents. But he has been barred from practicing law since October 2020, when a state agency monitoring the conduct of Minnesota lawyers found a dozen cases of misconduct.

Last month, the agency recommended that McCollister be stripped of his attorney’s license for professional misconduct in 2019 and 2020, including misappropriation of client funds. The petition for disciplinary action will be heard by the State Supreme Court.

According to the plea agreement, which was released on Wednesday:

In March 2016, a chiropractor introduced McCollister to a confidential whistleblower who was working with the Minnesota Trade Fraud Bureau and posing as a “runner”. A runner is a person who is paid to recruit people allegedly injured in car accidents and then receive chiropractic treatment paid for by auto insurance companies.

McCollister met the runner at the St. Paul, where McCollister asked the runner – and the runner agreed – to find people who were allegedly injured. McCallister’s idea was to then have them go to chiropractors for help, and that he would represent them to sue the auto insurance companies for the alleged injuries. McCollister offered to pay the runner $300 or more for each person recruited.

In late 2017, McCollister then sent two letters to Liberty Mutual Insurance on behalf of two chiropractic recipients demanding $25,000 in personal injury compensation for each.

Lawyer work with runners is a state crime, not a federal crime. What led McCollister to be sued in U.S. District Court was a demand from an insurance company to pay for chiropractic care, which he knew was not necessary.

Ryan Pasiga, McCallister’s attorney, said in a post-trial interview Wednesday that McCallister’s admission of guilt is “the next step in his process of accepting responsibility.”

“Right now, apparently, Matt is aware of the harm he caused with his behavior,” he said. “He also thinks of the South St. Paul basketball team, their family and community.”

After McCollister retired from the team and school last Wednesday, South St. Paul assistant coach Darren Edwards took over as head coach for the Packers. After beating Tartan 79-62 on Tuesday night, the team is 14-0.

McCollister also worked at South Saint Paul High School as a full-time student support assistant. In this role, he has worked with student support professionals who focus on student behavior.