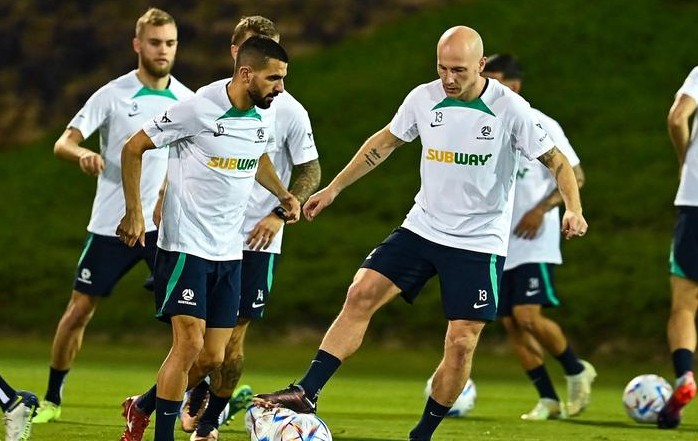 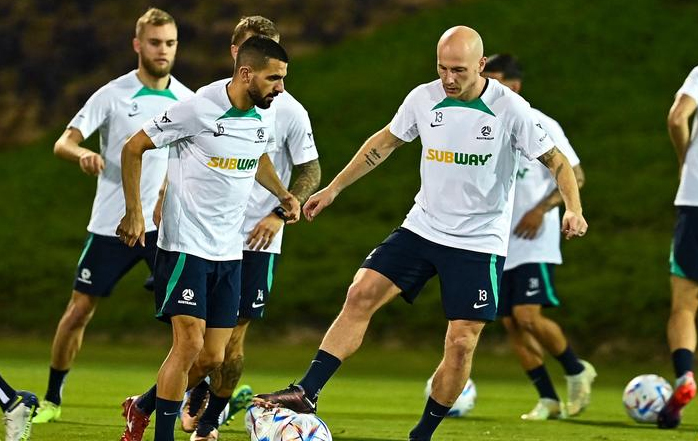 Boyle has been absent for the third day in a row and this Wednesday, it was a notable absence from training in Doha for the Socceroos, who are still preparing for next Tuesday’s match against France. This time he was joined by Harry Soutar and midfielder Ajdin Hrstic, who eased the load of individual duties away from the main pack.

Sautar and Hrstik, who took part in a light session on Tuesday night, were not forced out as manager Graham Arnold subjected Australia to their most intense session yet with next week’s opener against France.

The main concern, of course, is Boyle, who hasn’t played since injuring his knee for Hibernian last month. France can change the star up to 24 hours before their match against France, with Marco Tilio waiting for his turn.