In a new report published in the journal Nature Astronomy, scientists say Ryugu samples provide clues to the mystery of the origin of Earth’s oceans billions of years ago.

According to the study of the Japanese space mission, which has been conducted for more than 6 years, the water consumed on planet Earth could have come from asteroids at the outer edges of the solar system..

The Kochi2 team, with the support of researchers from the Open University (OU) and the University of California, Los Angeles, USA, led by Motoo Ito of JAMSTEC, published their study in Astronomy of naturewhere they make up eight particles returned to Earth from the Ryugu asteroid JAXA3.

5.4 grams of rocks and dust were brought to Earth by the Japanese space probe Hayabusa-2. who landed on the asteroid Ryugu and launched an impactor onto its surface.

Last June The research team indicated that they had found organic material that showed that some of the basic building blocks for life, amino acids, were formed in space..

In a new report published by the journal Astronomy of nature, Scientists say the Ryugu samples provide clues to the mystery of how oceans appeared on Earth billions of years ago.. 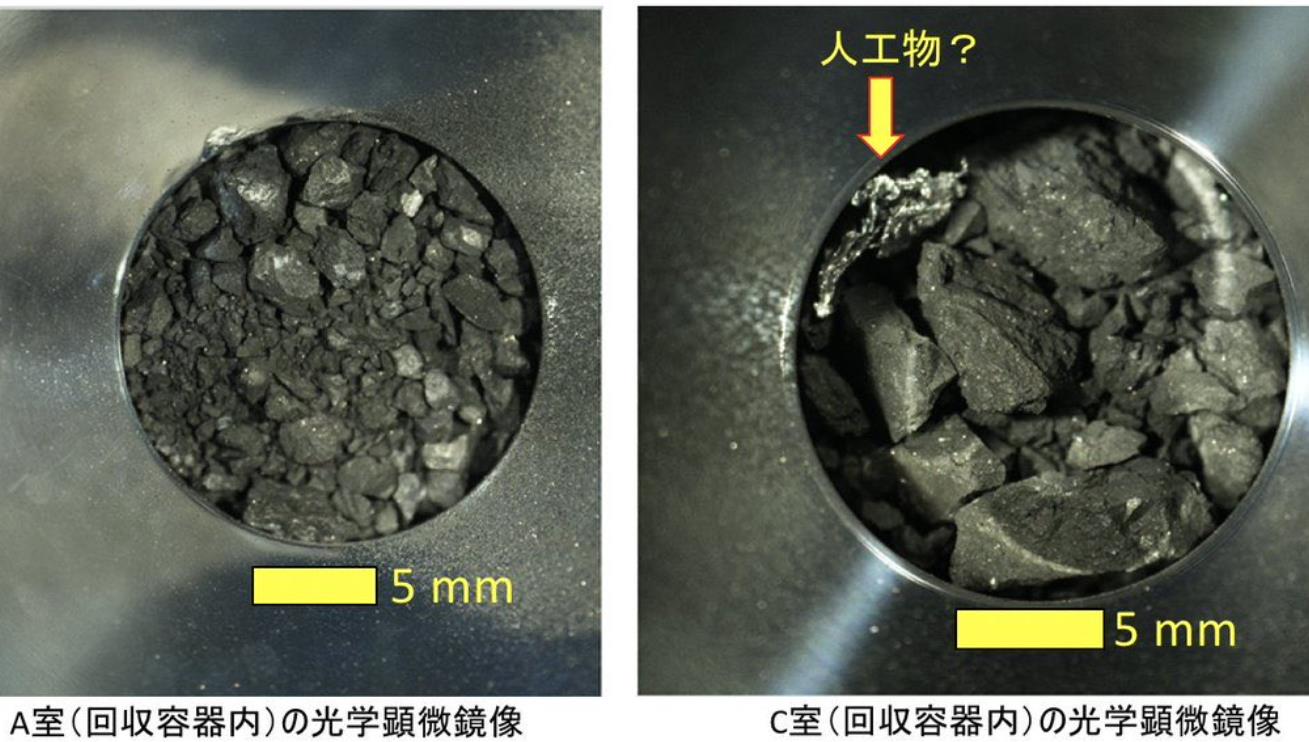 Samples from the asteroid Ryugu returned by the Hayabusa-2 mission

“Flying C-type asteroids rich in organic elements may have been one of the main sources of water on Earth,” scientists from Japan and other countries said in a study.

Scientists suggest that this material is likely to have “an origin outside the solar system.” but they say “this is hardly the only source of volatiles delivered to the early Earth.”

Hayabusa-2 was launched in 2014 towards Ryugu, about 300 million kilometers away, and returned to Earth orbit two years ago to drop the sample capsule.

“Particles Ryugu they are undoubtedly among the least contaminated materials available in the solar system for laboratory research, and ongoing research on these valuable samples will expand our understanding of early processes in the solar system,” the study says. 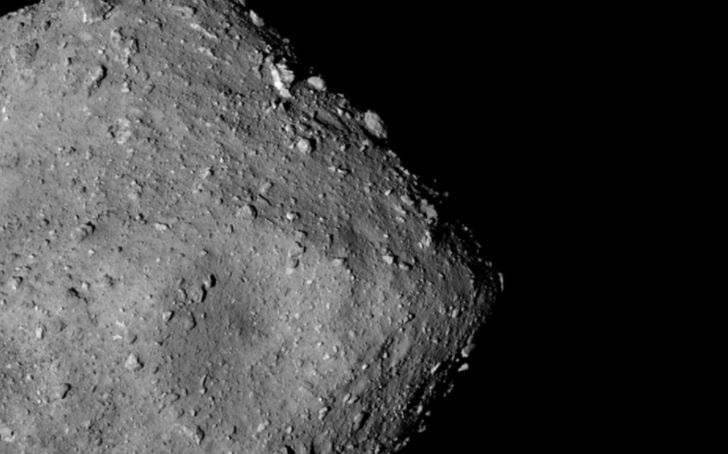 01/26/2021 The Japanese spacecraft Hayabusa-2 took pictures of the asteroid Ryugu two years ago, flying near it. JAXA RESEARCH AND TECHNOLOGY POLICY

Experts from Open University performed an oxygen isotope analysis on Ryugu samples using data that was a critical component in establishing a link between returned asteroid materials and existing meteorite data.

According to spacecraft data, It was believed that the Ryugu material was exposed to high temperatures, and because of this, most of the water it contained was displaced. This theory turned out to be wrong..

In fact, the material contains a lot of water and organic matter, and experts were able to confirm that the Ryugu samples are very similar to meteorites of the CI chondrite group (Iwuna type). This is the most important group of individual meteorites because their composition matches that of the solar system..

Kris Jenner testifies that she was traumatized when Blac Chyna allegedly pointed a gun at her son two months after Kim Kardashian was robbed...