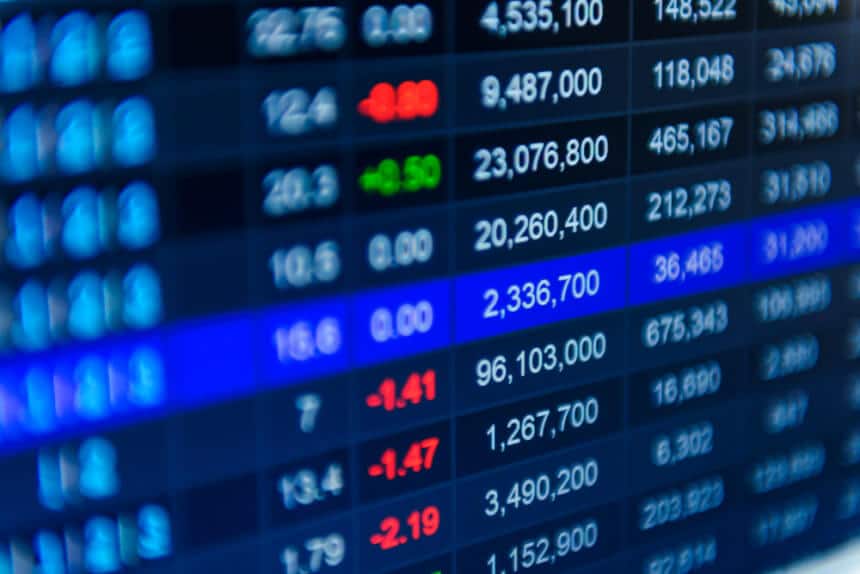 In a letter published this Saturday, Squadra Investimentos said the stock exchange is “cheap” and that it took advantage of the valuation effect to buy more Mercado Liver and XP, in addition to shorting its shorts in IRB, NuBank and Eris. Drop.

Squadra said both valuations and net margins of companies linked to the domestic economy are below historical averages.

“This does not mean that it will not fall further in the short term, nor will it rise next year,” the letter reads. “However, it is a fundamental element for future returns to be better than those of the recent past.”

At this time, Squadra is betting on Mercado Livre and XP among the main positions of its fund. “These are the companies that are among the best deals available on the stock exchange and whose price has come down significantly over the past year.”

Squadra said it terminated the position at MELI in the second half of 2021 due to “discomfort”. Evaluation, which places a lot of value on a part of the business (fintech) on which we are less creative than the core market business,” the letter said. After the portfolio fell above average, Squadra bought the stock again.

The manager also increased his position in XP after a 55% drop in the previous 12 months – which was already important in the portfolio.

Squadra also maintains its position in Petrorio and Petrobras, but noted that the commodity sector’s net margin is still high (and therefore subject to sudden reversals), and that, when it comes to commodities, it is always ” Happens close to the “gate”, re-evaluating the possibilities of different scenarios and using price fluctuations more often than usual to enter and exit positions.

Since last year, Squadra’s long-only fund has been underperforming major stock market indices — the long-biased strategy, thanks to its short position, has fallen short of Ibovespa over the period.

In addition to the impact of higher interest rates on the stock exchange, Squadra said its performance was affected because it “made more mistakes than I expected.” And he gives Natura & Company as an example.

Manager Said She Sticks To The Central Thesis Of Success turn At the same time that other brands were progressing well – and failed to rigorously test alternative scenarios – and realized that the company had reached prices that gave little margin of safety for disappointments and fell short of expectations. gives results.

Squadra cuts its investment in Natura despite sharp drop in shares; “There are better options in terms of risk and return on the stock market.”

The manager also said that it has voided its positions in the recent two IPOs without naming anyone. Always heavily critical of IPOs and the asymmetry of information in these operations, Squadra again stated that it was wrong to assess that creating short positions in start-up companies would reduce risk.

“While we have exercised caution in analyzing the large number of companies that have gone public in recent years, time has shown us that our suspicions should have been (dispelled) higher.”

In the short portfolio, Squadra said that after relevant gains in the first half, it reduced its short positions in IRB and NuBank; And also at Eris Energy, a brief that the manager revealed in the letter.

After seeing the Eris IPO in November 2020, Squadra disagreed with the high expectation of profitability and growth for an apparently arbitrage deal.

The manager’s attention was also drawn to the pre-offer equity value of R$172 million, which raised doubts about barriers to entry and replication of the business.

The IPO price before the offering was 20 times the book value, “rarely seen in companies with an industrial goods profile.” Two months after the offer, the stock was up 132%, and Squadra placed a short position.

“Despite the undeniable expansion potential of wind power in the world, we saw an overabundance of optimism from analysts about the growth of Eris. We were faced with domestic demand projections that ignored the combination effect of the end of wind-source subsidies. , which diverged from the front from the scenario envisioned by the Energy Research Company (EPE) at the launch of the Brazilian power system.

A few months later, the revision of expectations came after pressure on margins and lower-than-expected company growth.

The surest way to make calls on your Android mobile better

General position of the shares at the beginning of October

The number of high level indebted households increased to 15%