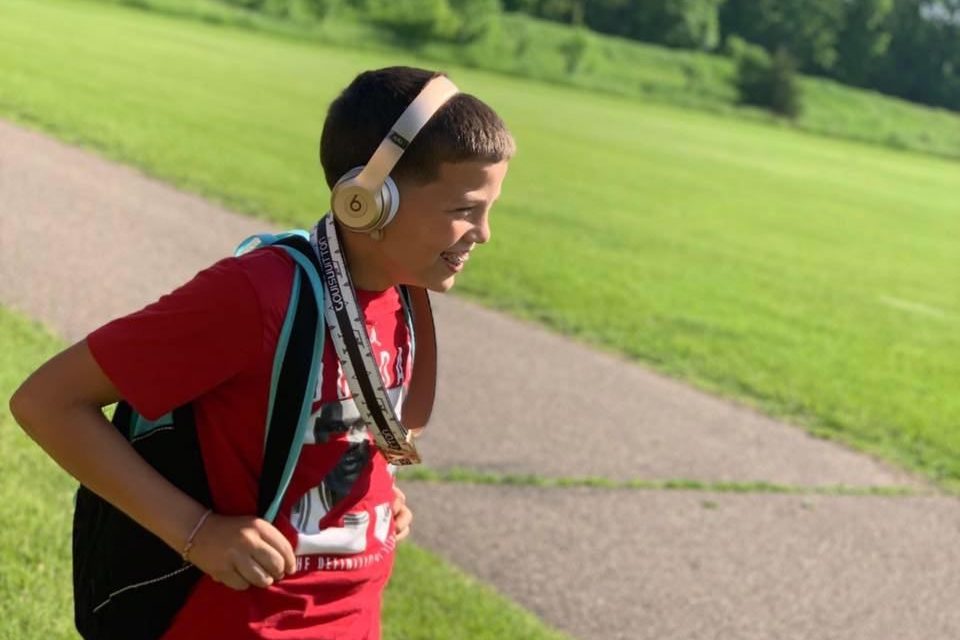 One defendant last year in connection with the fatal shooting of a 14-year-old boy as he was leaving his high school prom in Woodbury pleaded guilty and was sentenced to three years in prison.

Jayden L. Townsend, 21, of St. Paul, pleaded guilty Tuesday in Washington County District Court to one count of assault in the second degree with a dangerous weapon. According to the Washington District Attorney’s Office, all other charges against Townsend were dropped.

Townsend was one of two men charged with aiding and abetting second-degree murder and various assault charges in connection with the June 5, 2021 killing of Maplewood’s Demaris Ekdal in the 6100 block of Edgewood Avenue during a shootout allegedly involving a teenager. stepfather.

Townsend went to the police about 10 days after the shooting.

Dawson drove to the party in his car, with Ekdal and his friends following in another car. When they arrived at the party, Davila, Townsend and Hudson were standing near a car parked outside. Dawson allegedly fired three or four shots at them through the front passenger window of his car, followed by return shots.

According to the investigation, investigators found about 40 shell casings at the scene, as well as bullet holes in several houses and vehicles near the scene.

Ekdal was hit in the back by a bullet that had passed through his right lung and heart and was pronounced dead at a nearby hospital at 11:12 pm.

What goes in a disaster kit and go-bag? Here’s a Checklist for Wildfires, Hurricanes and Other Hurricanes