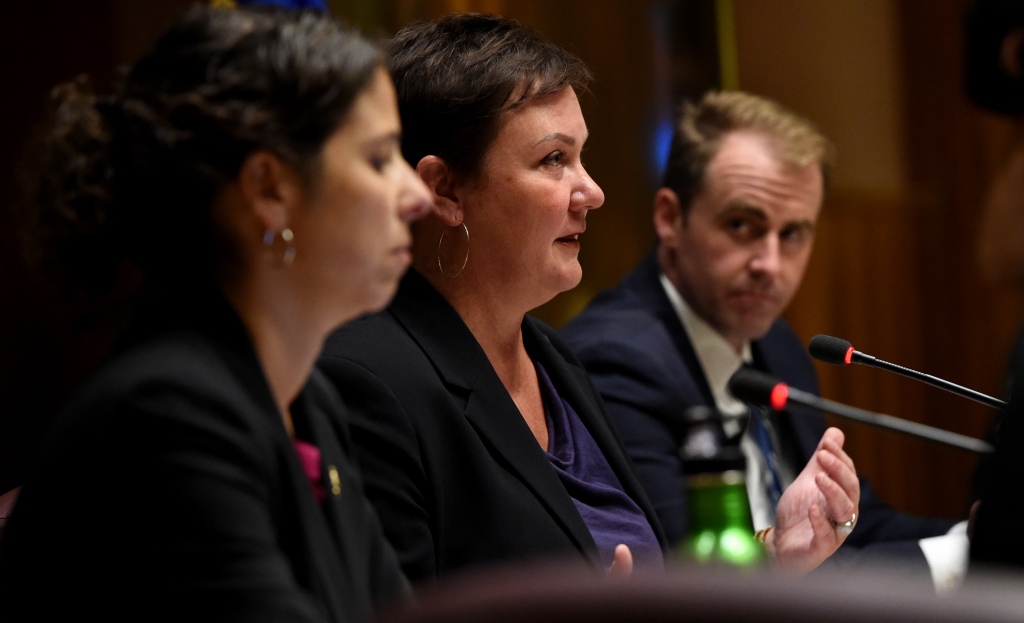 When St Paul’s police were called to the RAS Ethiopian Restaurant, Bar and Lounge on 21 January on a report of an assault on a minor, they found a 19-year-old girl bleeding from a cut on her head. They also found a closed courtyard door. After five minutes of vigorous beating, someone finally let them into the establishment, where 15 to 20 patrons were drinking and mingling around.

It took several days for the restaurant to provide footage of the security cameras. It should have been made available to the police on demand under the terms of the bar licence. And, the video appears to be incomplete – footage of Bar Frakes begins shortly after the alleged assault on the 19-year-old.

Those charges form the basis of a Department of Security and Inspection recommendation to go beyond mere financial penalties or license suspension and completely revoke the restaurant’s liquor license, terminating its bar service after 15 years of operation.

On Wednesday, after a brief discussion in front of a crowded audience of bar fans, St Paul’s City Council voted 6-0 to do exactly that. To obtain a liquor license at 2516 Seventh St. W., Woodbury’s RAS owner Zinash Amde must take the matter to the Minnesota Court of Appeals.

Amde has said he has not received a May 6 letter from the city indicating that he may appeal to an administrative law judge to revoke the liquor license. By the time that process became clear, the window for requesting an administrative hearing was closed, his attorney, Brian Elton, said.

The council’s determination to approve an “uphill departure” was based on two recent city code violations, but Alton said both prior violations boil down to parking concerns.

The restaurant has failed to eliminate a parking lot that eliminates another property owner’s vacant lot or establish a barrier between the two. The city imposed a fine of $500 in April 2021 and $1,000 in September 2021.

“It is unfair to revoke a license and take away a business owner’s livelihood without any opportunity,” Alton said in an email to the city on June 14. “Due process, apart from ordinance, requires due notice and hearing. The owner needs more time to respond. Due process also requires that the owner is given sufficient time to prepare the defence.”

The Department of Security and Inspection noted in its findings that the bar had previously failed to provide security camera footage on demand when police investigated incidents ranging from late night parties to assaults in 2019, 2015 and 2014.

“It is clear from the case file that there are a lot of violations,” said Friend Jalali, a member of St Paul’s City Council.