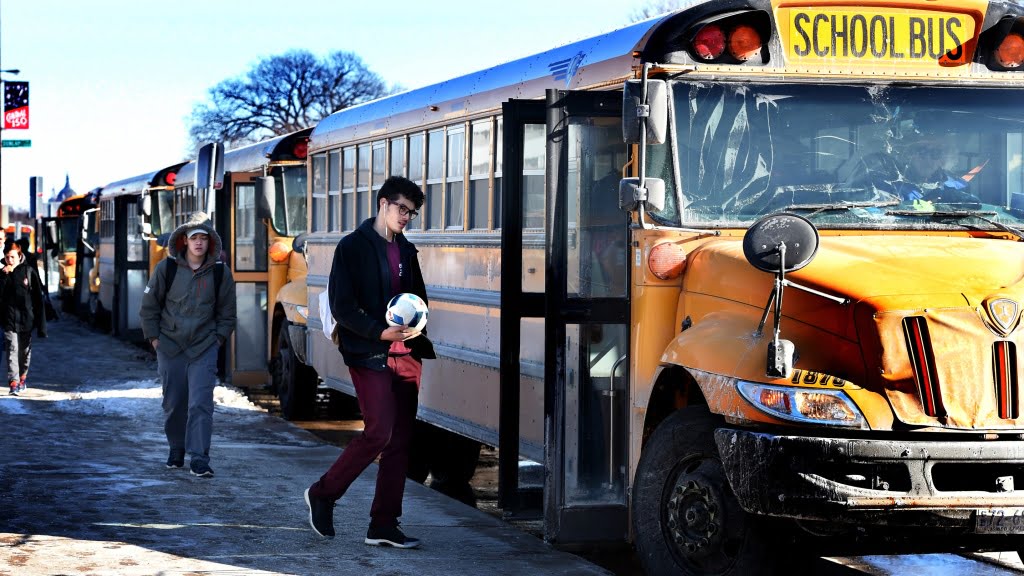 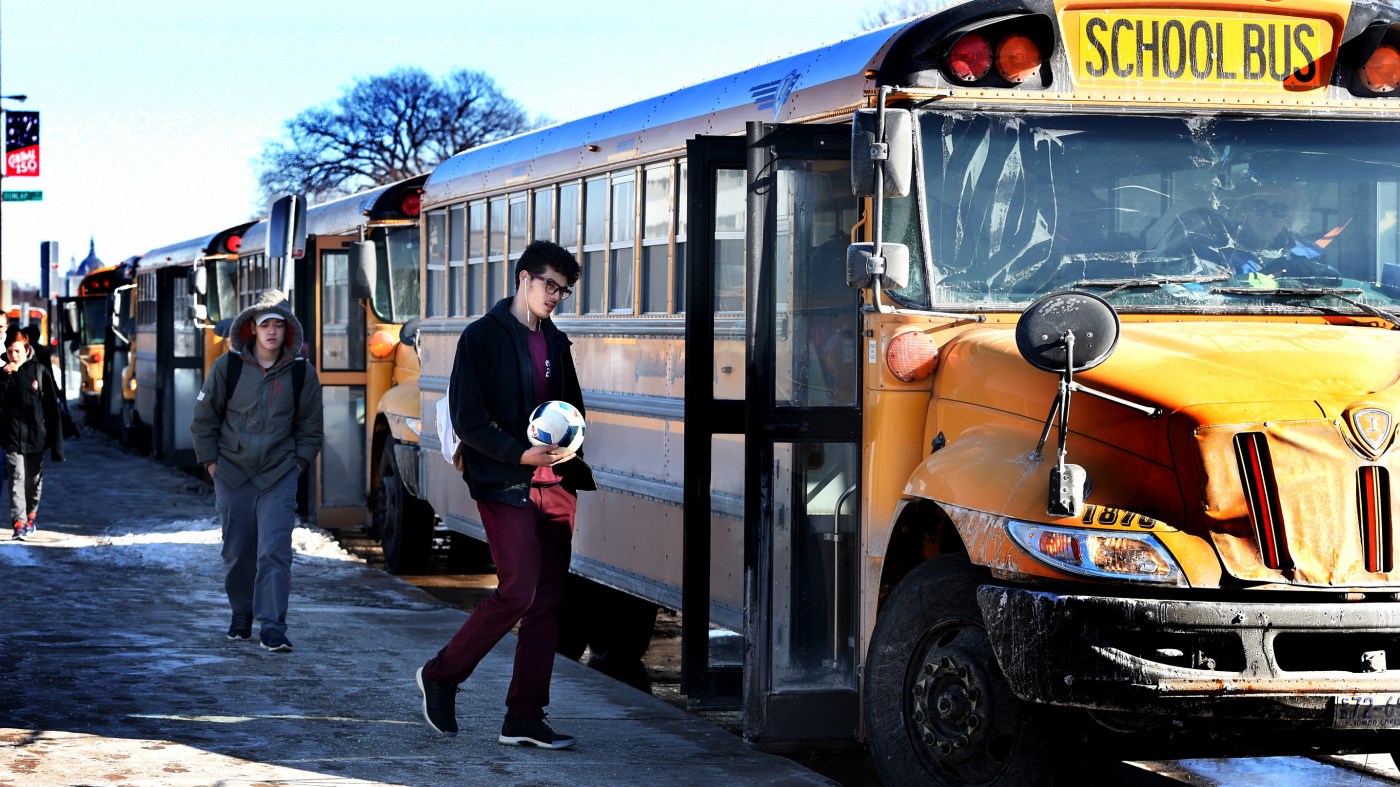 Paul Public Schools will continue to learn in-person for the foreseeable future after failing to get the teachers’ union on board with a proposed two-week shift to distance learning.

Superintendent Joe Gotthard said in a letter to staff on Thursday that his leadership team presented the St. Paul Federation of Educators with plans to move to online learning from Tuesday.

This would require staff to continue to show up to their assigned schools every day so that “students who could not stay at home had a safe place to go” and would continue to serve people with special needs.

“We have no agreement with the SPFE leadership to implement the proposed plan. This means that at this time all SPPS schools will be open for in-person learning,” wrote Gothard, referring to the teachers union. “The potential shift to online learning will continue to be determined on a school-by-school basis.”

Union president Leah Vandassor said in a brief interview Thursday night that she was presented with plans on Wednesday to change the way she learns at the end of the week. Union members did not like the quick turnaround, she said, and the plan lacked the detail and certain safeguards that the union had requested.

“We thought they would move on regardless because they could. We were not going to publicly support it,” Vandassar said. “And hours later, they came back and said, ‘We can’t do this. and it is your fault.’ ,

School district spokesman Kevin Burns said it is possible that some employees may have been allowed to work from home most of the time, but the district wanted everyone to start working on site while giving them a sense of how many. workers will be required.

The district may not require union approval, Burns said, but “we do need union cooperation. We need all employees to be involved in caring for our children.”

many are going online

The return to school after the winter break has coincided with a dramatic increase in coronavirus cases across the state, caused by the highly contagious Omicron variant.

Leaders in several metro school districts have said that the unprecedented number of absent teachers and bus drivers, coupled with a lack of alternatives, has now made it very difficult to operate in person.

Five of Minnesota’s 20 largest school districts — Minneapolis, Ossio, Rochester, Robbinsdale and Prior Lake-Savage — have temporarily moved to online learning in all grades or will do so next week. Two more – Minnetonka and North St. Paul-Maplewood-Oakdale – have become remote only for middle and high schools.

His decisions should temporarily reduce the demand for bus drivers and substitute teachers.

Burns said that when Minneapolis public schools held an e-learning day on Monday because of the extreme cold, St. Paul saw an increase in the number of drivers available for its bus routes.

In response to demands promoted by the teachers’ union on Tuesday, Gotthard said the district is providing medical-grade masks for all staff and is working to establish metrics to determine when an individual school will close. .

But for now, a districtwide shift to online learning is off the table.

“Without the protection of COVID-19 leave policies and essential childcare services from the state or federal government, we need to keep doing everything we can to keep our doors open,” Gotthard said.