‘Stand Up + Theatre’, a comedy show about immigrants in the United States 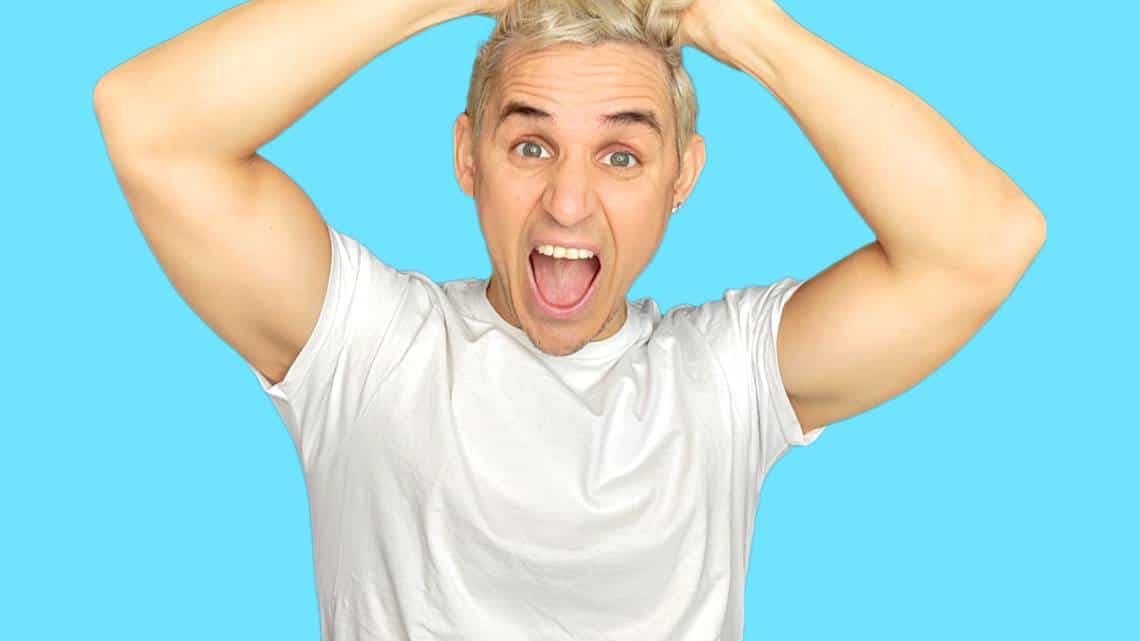 Argentine producer, actor and playwright return to the field with the premiere of Bruno Gatti stand up + teatroA humorous show that will take over The Allen & Diane Lieberman Theater on Saturday, November 5 at 8 p.m., directed by Magani Medina and performed by Pier Landaro, Rodolfo Jaspe, Dayana Morales and the producers themselves.

Gatti told the El Nuevo Herald, “The idea for the show arose out of a personal need to tell the story of a Latino immigrant who decides to stay in the United States until he starts a family in Miami,” although the plot does not support it. Pure fiction, it touches very closely each and every one of the Latinos immigrating to the United States.

“The story has the peculiarity of combining stand up comedyOn the most diverse themes, with short dramas, which gives the show a unique dynamism”, said the producer.

The first work describes the protagonist’s pre-wedding stage, when he decides to confess to his two friends a series of well-kept secrets that will put their friendship at stake.

The second tells the subject and the problems of coexistence between his two rooms When they decide to live together to share the high cost of rent.

In the third part, the man appears as an office worker where he meets a woman who keeps teasing him without knowing what to do. On the formula for making a multicultural audience like Miami laugh, Gatti said it all lies in team work and creativity.

Regarding the selection of the cast, he said that both he and Magyani Medina, the director and co-producer of the project, decided to work with actors who, apart from being excellent professionals, are his friends, which led to the formation of a group. formed. A work energy excellent. “With Magianni, Pier Landaro and Rodolfo Jaspe we shared a school, although it was in different years, we were all students of the Prometeo Theatre’s Conservatory of the Performing Arts. And I met Dayana Morales in a later production, in which But we worked together in 2018.

Referring to the challenges of his new proposition, the artist said that the biggest is to devote time to everything and know how to differentiate the roles of writer, producer and actor.

“There are administrative issues that take a lot of time as a producer, but that doesn’t mean you can neglect the artistic part. When we decided to do this show, I honestly didn’t write it all, but I had the idea and the structure.

Once the lesson was over, the actor’s part began, with the lesson facing up and contributing whatever I can with the body and with new ideas that only explored as character rehearsals and embodiment. Let’s go”, he remembered.

Gatti trained at the National University of Mar del Plata in Argentina and the Conservatory of the Performing Arts at the Teatro Prometo in Miami. His career in South Florida includes Microtetro Miami, Donna Rosita Single, to hunt, galapago You little princeamong others.

“The plan with this comedy is to take it on tour across the United States, because there are Latinos in every corner of this country with immigrant histories that will undoubtedly be reflected in that,” he concluded.,

Arturo Arias-Polo covers theatre, television, popular music and film, among other topics related to Miami’s cultural life. He is a graduate of the University of Havana.