Starbucks workers plan strike at more than 100 US stores 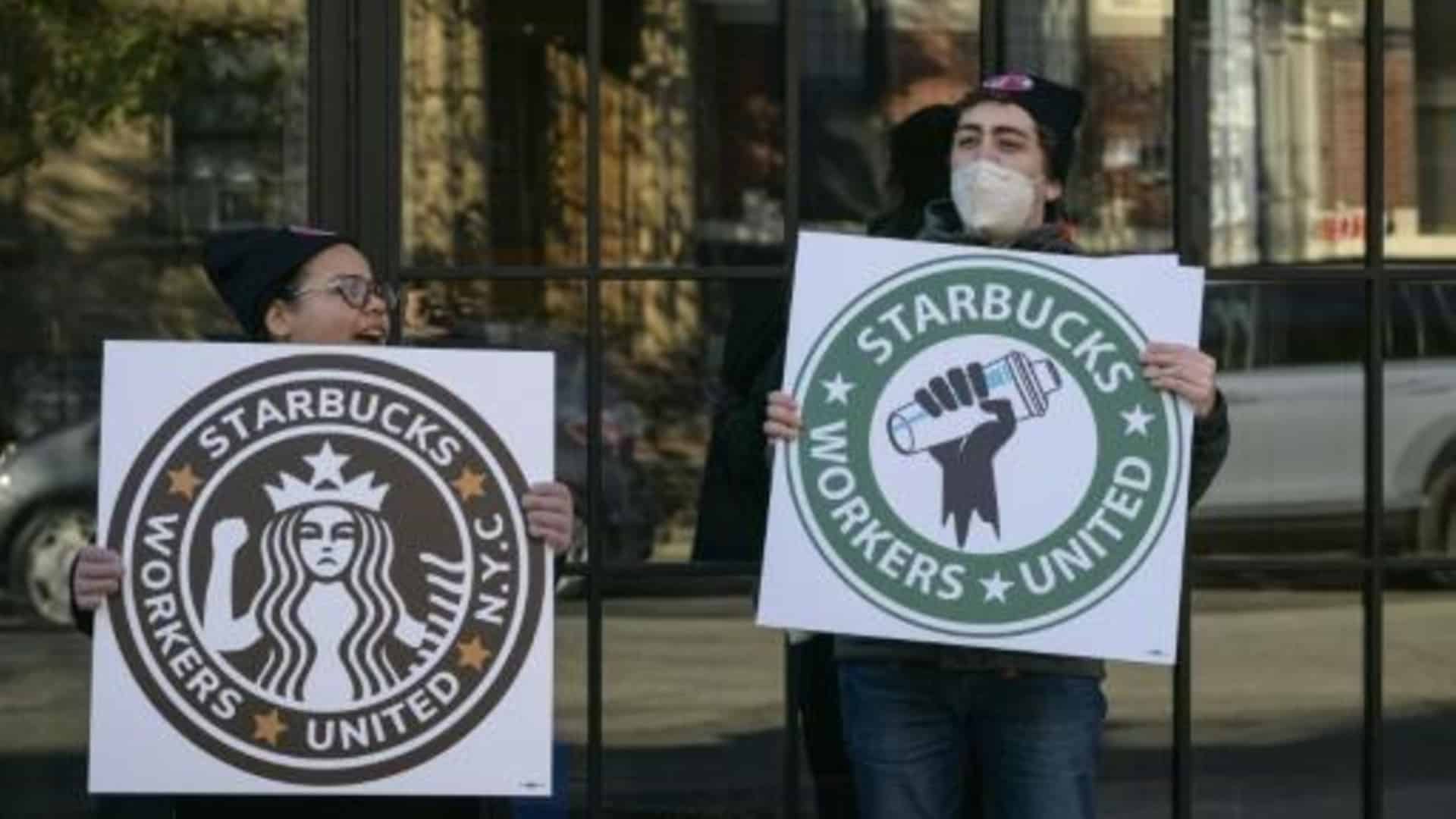 Workers at more than 100 Starbucks locations across the United States plan to walk out Thursday to protest what they consider the company’s anti-union tactics.

The one-day strike organized by the SWU union, dubbed the “Red Cup Rebellion”, coincided with a major marketing ploy by the chain, which plans to distribute free reusable red cups to customers who visit thousands of establishments. buy drinks in one of the. ,

Instead of branded cups, workers will be handing out red union cups, reports Starbucks Workers United (SWU), which represents about 7,000 employees across the United States.

The move is “in response to Starbucks’ anti-union tactics and refusal to bargain,” the union said in a statement.

He further said that the workers demand the right to form a union free from intimidation and fear.

The union said, “Unless Starbucks comes to the table and negotiates in good faith for a fair contract, we can count on this happening again.”

A group of Starbucks employees in the northern United States city of Buffalo sprung a surprise in late 2021 by forming the first union in a local directly managed by the chain in the country. Since then more than 260 establishments have joined the SWU.

The federal National Labor Relations Board (NLRB) has already issued dozens of claims and complaints against Starbucks. In August, a judge ordered Starbucks to rehire seven employees at the Memphis, Tennessee location who were fired for trying to unionize.

Starbucks did not immediately respond to an AFP request about Thursday’s strike.

The January 6 committee is postponing its final hearing until July, citing “new evidence.”