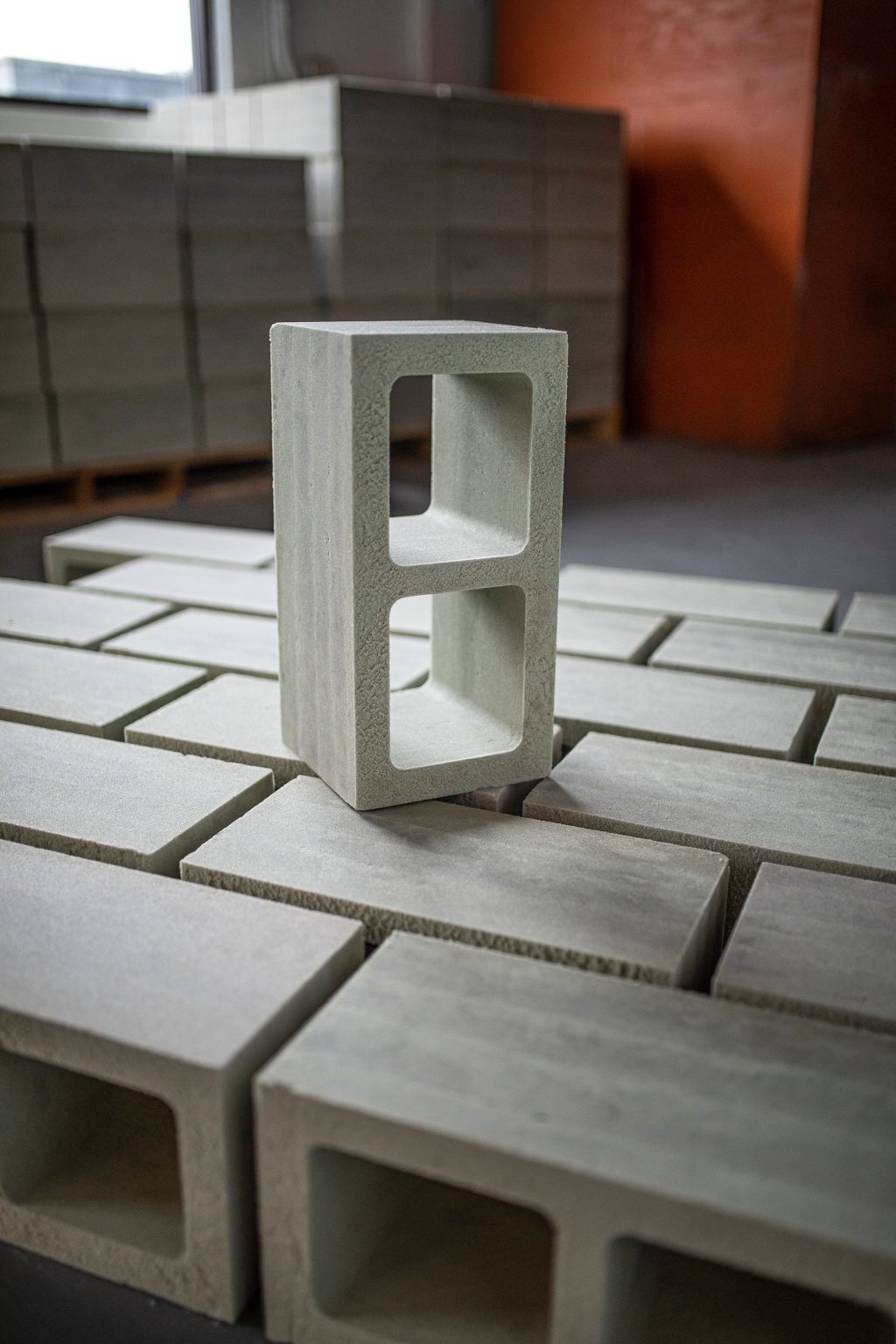 A Colorado company is channeling the hard work of microorganisms to develop zero-carbon cement in a process that’s similar to how coral reefs or oyster shells are made.

According to the company’s co-founder and CEO, Lauren Burnett, the technology is groundbreaking, but its base dates back billions of years.

Ultimately the production of building materials begins with microalgae and provides them with what they need to do naturally: biomineralization. It is the process of living organisms to produce minerals that form structures such as rocks and reefs.

What began as research by four professors from the University of Colorado at Boulder moved to a production site in Longmont. There, the company will make bio-cement, a zero-carbon alternative called Portland cement, the most common type of cement and a basic component of concrete.

Burnett said that concrete is one of the most widely used materials in the world. “And cement, which is the major ingredient for concrete, is responsible for 7 to 8% of Earth’s carbon dioxide emissions on an annual basis.”

He said the world’s building stock is projected to double by 2060, even as the need to cut greenhouse-gas emissions increases. Burnett, a self-described serial entrepreneur, met with CU professors, decided to license the technology, and with the professors, formed Prometheus Materials, the sixth company they started.

“I realized very quickly that what they were working with had tremendous potential to make a significant impact on the Earth by decarbonizing concrete,” Burnett said.

Will Schruber III was the lead lead researcher of the CU scientists and engineers working under the Department of Defense grants. The professors’ areas of expertise include microbiology, biochemistry, materials science and structural engineering.

About how the team settled on the microalgae, Schruber said he believes nature has figured out many things. “We just need to pay close attention.”

The scientists observed a variety of microorganisms that through their metabolic activity make calcium carbonate, a main component of limestone.

Limestone, made from skeletal fragments of marine organisms, is mined, ground and heated to about 2,600 degrees Fahrenheit to make cement. This process releases carbon dioxide, the major heat-trapping gas causing climate change.

The researchers explored whether there was a “more efficient, cohesive way” to produce the material, Schreiber said. “We were very inspired by natural processes and the innate ability of microorganisms to do so.”

Microscopic algae produce the minerals using photosynthesis, Schreiber said. “We don’t even have to feed them anything. They are powered by the Sun, carbon dioxide. ,

The company uses seawater to grow a culture of microscopic algae, which are making minerals. When water is removed, what remains is called biocement. It is combined with rocks and sand to make concrete.

Schreiber said the ingredients needed for the production of organically based cement are readily available around the world. Carbon dioxide can only be piped from the atmosphere.

Burnett said the goal is to license the technology, which has a patent pending, to larger companies that could produce and distribute the biocement on a wider scale. Cement will be marketed to architects, engineers, property developers and others in the construction industry.

Prometheus recently completed a pilot project with a large company called Burnett with its product, which declined to be disclosed. Bio-Cement has been tested at CU and will go through a formal certification process with the American Society for Testing and Materials.

“I’ve never been with a company where I felt we had a clear path to be able to make a significant impact around the world and it does,” Burnett said.