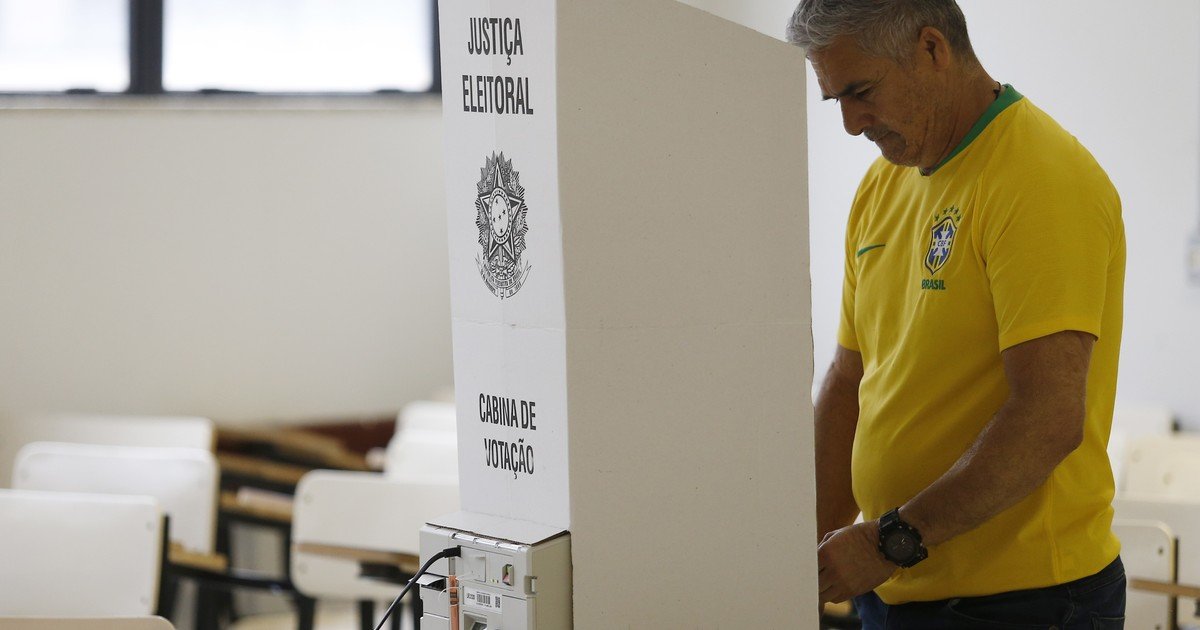 The opposition coalition issued a brief statement in which it celebrated the “strength” of democracy for the region.

Together for Change, the day after Lula da Silva’s narrow victory over Jair Bolsonaro in the first round of the Brazilian presidential election issued a brief statement Where he called for “strengthening the alliance” between the countries.

The National Board of Together for Change congratulates the people of Brazil through a short letter “For a new display of the strength of our democracy”.

“The relations between our countries are of strategic importance and we look forward to the years to come” To be able to consolidate a mighty alliance togetherBegins with MERCOSUR, which maintains our region and the South Atlantic as a zone of peace, committed to the values ​​of democracy and human rights,” the text concludes.

It is the opposition coalition’s first reaction after the PT leader’s nearly five-point victory, which places him on the ballot set for October 30, where he will seek to avoid re-election of incumbent President Bolsonaro.

on Sunday, Miguel Angel Picetto was one of the few leaders of JXC who spoke about the electoral process in the neighboring country and expressed strong support for Bolsonaro.

The nation’s auditor general said that “Bolsonaro’s victory will be important for Brazil”, Arguing that “maintaining the achieved economic course, GDP growth and insecurity reduction would be positive not only for the sister nation but also for the region as a whole”.

“They kept the accounts in order, the economy is growing and inflation is low. Corruption is a thing of the past,” he said, “the roads are safe because there is a government that makes arrangements.”

President Bolsonaro will seek re-election in the second round against Lula. Photo Mauro Pimentel / AFP.

Another voice of opposition that also expressed its support for Bolsonaro was La Libertad Avanza Victoria Villaruel’s deputy, who wrote through his network that “all support for President Bolsonaro in this election along with Javier Miley from Argentina.” So important is Brazil and the region. Freedom, order and progress! Go ahead Brazil,” he emphasized.

On the other hand, throughout election day on Sunday, he supported Lula from the Front of All and then many leaders celebrated Lula’s victory.

President Alberto Fernandez tweeted, “I congratulate my dear Lula on her victory in the first round and I sincerely respect the people of Brazil for their deeply democratic expression.”

Kissilof uploaded a photo of herself with Lula da Silva, which read: “Happy Democratic Day to the people of Brazil.”

Another Argentine official who spoke in favor of Lula was Economy Minister Sergio Massa. The head of the economic department also posted a photo with Brazil’s former president and accompanied it with a brief but forceful “giant lula”.