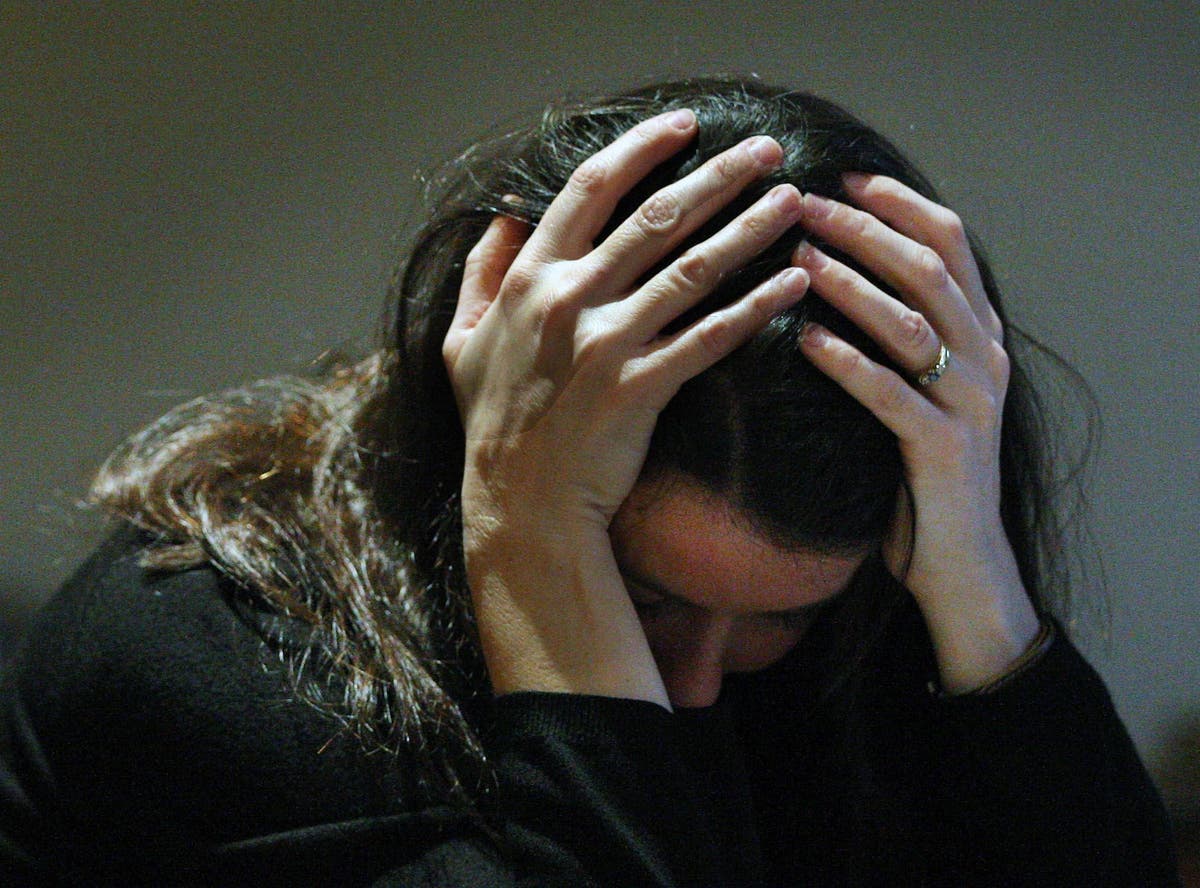 One study ranked all 50 US states in terms of stress, and the results may not be what you’d expect.

Based on data from the US Census and various government agencies, WalletHub measured stress levels for each state in four categories: work, money, family/health, and safety. The site then combined these numbers into a total score, which determined each state’s position on the list.

The winner of the most stressed state in the country was Louisiana, followed by Nevada, New Mexico, West Virginia and Mississippi.

At the bottom of the list, the least stressed state was Utah, followed by Minnesota, South Dakota, Wisconsin and New Hampshire.

A better indicator of which states top the list would be poverty. Among the top five most stressed states, four are among the top five poorest states in the country, based on the same data set: Mississippi, Louisiana, New Mexico and West Virginia.

Similarly, three of the five least stressed states were among the wealthiest in the country: New Hampshire, Utah and Minnesota.

WalletHub broke down each of its stress categories into a wide range of specific indicators, including hours of sleep, hours of work, divorce rates, home prices, crime rates, and even the number of psychiatrists or psychologists in a state.

As part of its report, WalletHub also included quotes from experts on managing stress. One of them, Dr. Maryanna Klatt of the Ohio State University School of Medicine, said self-understanding can have a big impact.

“I am convinced that above the threshold [financiero] lower down, awareness of what brings us joy versus what stresses us is most important in shaping a life worth living,” wrote Dr. Klatt. “Awareness is free, hard to discover, but worth it, because then you can use your stress to find solutions to deal with it, instead of wasting a lot of energy trying to establish a lifestyle that avoids stress ”.