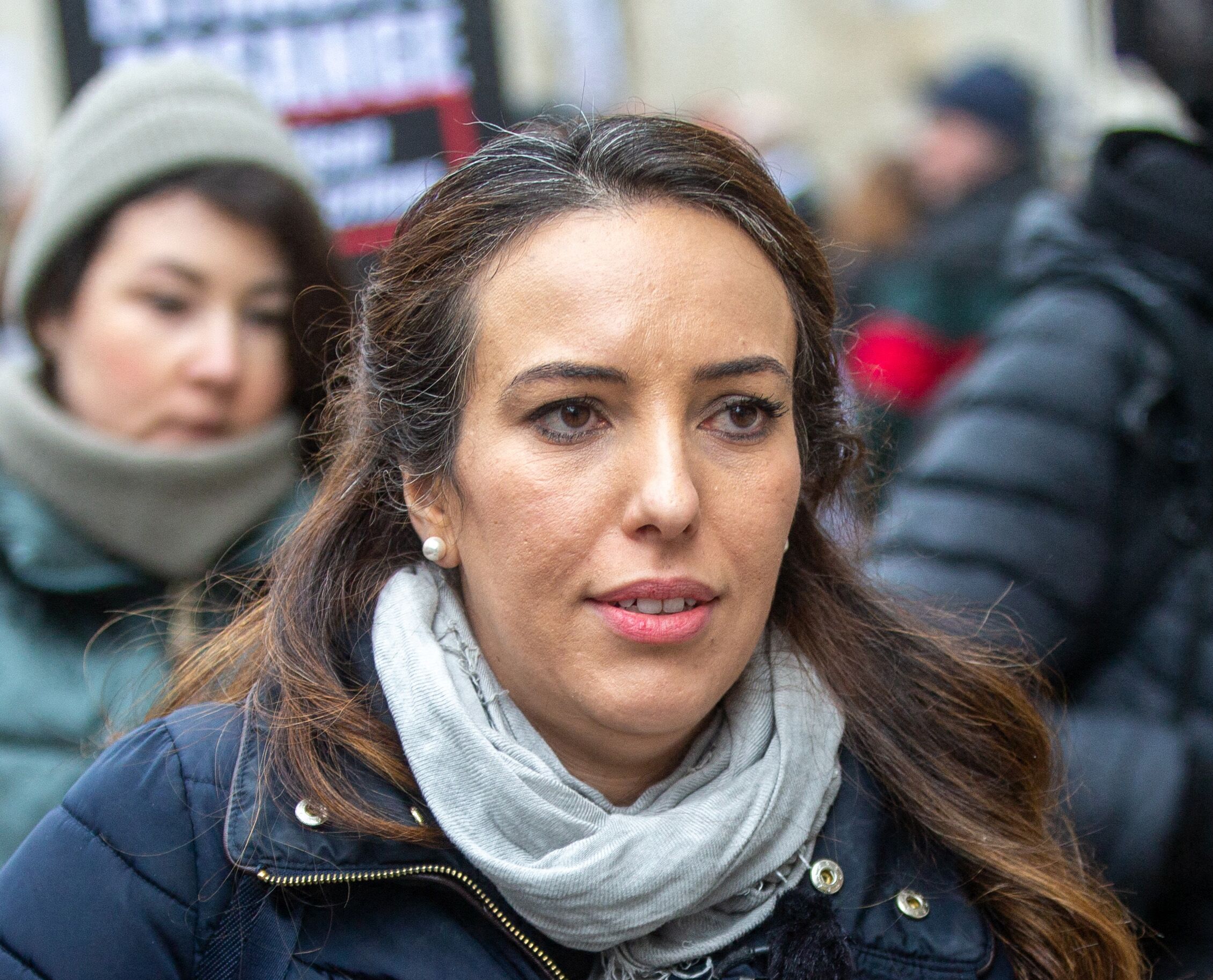 Morris insisted that if extradition is finalised, her husband may not survive the circumstances in which the US would put him.

“The United Kingdom executive is eating and mingling with the people planning my husband’s murder,” condemned Stella Morris, wife of WikiLeaks founder Julian Assange, who has been in London for more than three years at Burlmarsh maximum security prison. are deprived of liberty.

In an exclusive interview for Digital Media Declassified, he said that they keep him in that prison because it is the most effective way to silence him, precisely because of the extreme security arrangements for which Belmarsh is known, where he was arrested in 2019. was closed. After he was granted political asylum by the Ecuadorian government, he was apparently in violation of being released on bail.

In his opinion, the fact that he is in prison for exercising his right to seek and obtain asylum is in itself a punishment which, he explained, is a right enshrined in the Universal Declaration of Human Rights.

He admitted that “he has breached a technicality (bail) and is generally regarded as a technicality if there is sufficient cause to breach the bail. In this case, unquestionably there was. Very rarely.” He is given a prison sentence and he ended that sentence in October 2019. But, effectively, it is an indefinite sentence, as he is exercising his right to challenge the United States (USA) extradition request. Well, the UK is holding it in Belmarsh at the request of the US government.”

Morris insisted that if extradition is finalised, her husband may not survive the circumstances in which the US will keep him.

During the conversation, the interviewer admitted that Julian Assange is fighting for his existence and going through hell, “that’s the best way to put it.”

“At times it has been very difficult for him, when he can see the children, when the case progresses, he is full of energy. And he is excited by all the support he has seen for him. Letters of support to them And the expressions of support keep pouring in,” he said.

“There are about 800 prisoners in Belmarsh and it’s a very harsh regime, because it has very serious criminals,” Stella said. “It also has people in preventive custody for non-serious offences. And you have people who are like Julian, where there is some kind of political aspect. Everyone is treated like a serious criminal. That’s what sets Belmarsh apart from other prisons.”

He said that “Julian is in his cell for more than 20 hours a day, but it varies from day to day. During the lockdown, it was a crucial week where there was a Covid-19 outbreak on his wing, he was on his wing for several days in a row.” Was up to 24/7.”

Last month, Assange tested positive for Covid-19 and was in solitary confinement in his cell for 10 days. You have a chronic lung disease.

The wife said, “It’s not like you imagine a prison like you see on TV.” “Prisoners do not sit together when they eat. They have to queue to collect their food and then have to eat in their cell. Isolation is ideal. Sometimes they are allowed to take medicine, take food, go to the courtyard, which should be once a day for an hour, but in practice this is less. Social meetings and legal meetings take place several times a week. Sometimes trips are cancelled, such as when the Queen dies,” he said.

Stella questions the freedom of the press in Britain: “If the UK press had given an impartial and critical report on the matter, would Julian be in Belmarsh prison today? I don’t think so”

In March of this year, Julian Assange married lawyer Stella Morris at Burlmarsh Prison, in the presence of just four witnesses. He denounced the plot at the time to “make him invisible at all costs”.