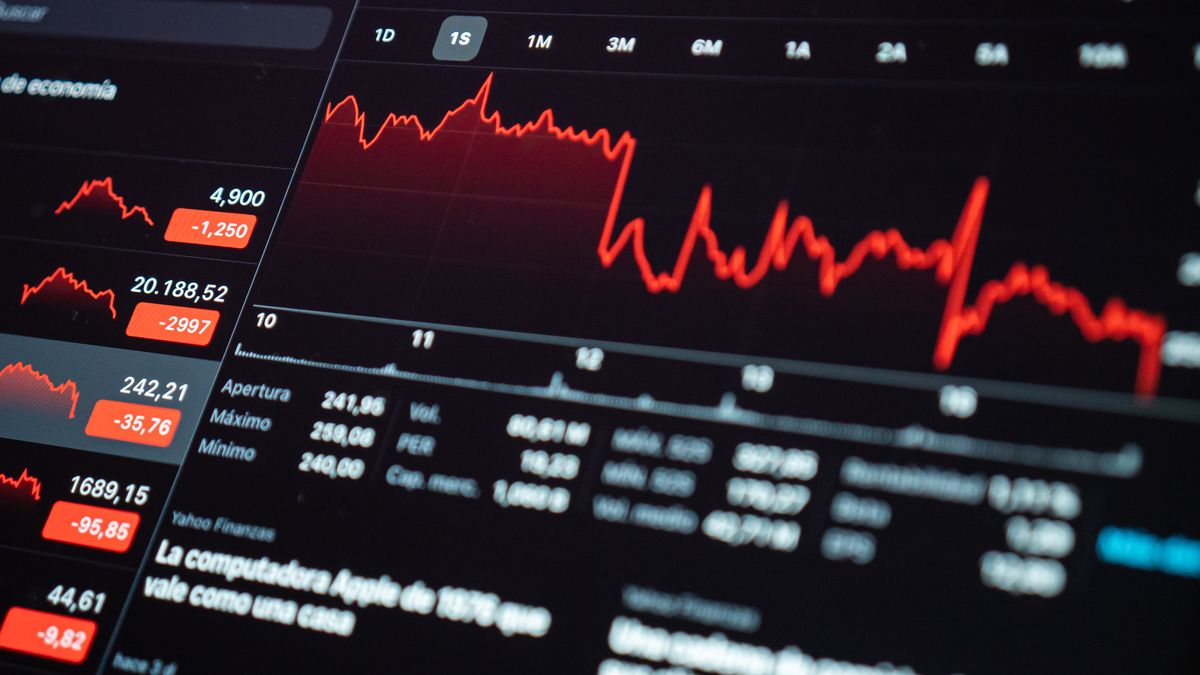 Yesterday, the New York Key Indicator posted a gain of around 2%, opening up hopes that they will post minor gains for the week. However, they are still on track to close their worst month since June. The Nasdaq Composite is headed for a monthly loss down 6.5%, while the Dow and S&P are on track to close down 5.8% and 5.9%, respectively.

Investors face Threats posed by shocking moves by central banks in recent days, with Fed officials sticking to more monetary tighteningThe Bank of England unveiled a £65 billion ($71 billion) plan to support government debt and the pound sterling, which has fallen to record lows against the dollar in recent days. The decision marked a radical departure from the aggressively tightening campaign that many central banks around the world have undertaken to combat rising inflation.

Fed officials continued to insist on their scathing message, Atlanta Fed President Rafael Bostic said he supports a 1.25 percentage point increase by the end of this year.

According to the criteria, “The financial market begins to revolve around a new concern: The threat of an economic slowdown in the US and a slowdown in global activity is becoming more and more evident. Over the past week, companies from various sectors and countries expressed concerns about the health of the world economy, a generally more restrictive monetary environment and inflation that remains high. 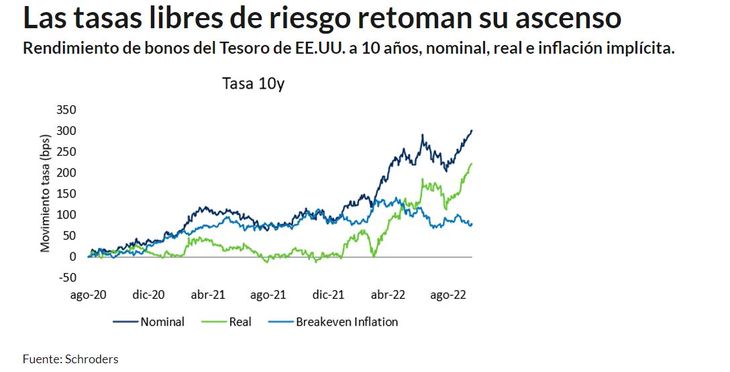 News that sowed fear in the markets

found out this Thursday that inflation Germany hit its highest level in more than a quarter century in September, fueled by rising energy prices no longer cushioned by popular easing measures, data released Thursday showed.

The Federal Statistics Office said consumer prices, to make them comparable with inflation figures from other European Union countries (IPCA), rose 10.9% in the year. A market survey has estimated a growth of 10%. This is the highest reading since the beginning of the release of comparable data, which dates back to 1996.

At the same time, the British Prime Minister ratified a change in economic policy to avoid recession at the cost of dropping inflation.

“We had to take immediate action to get our economy moving, to get Britain moving, and to tackle inflation, and of course, to make controversial and difficult decisions,” he told BBC radio.

“But I’m willing to do it as prime minister because what’s important to me is that we’re getting our economy going,” she said.

However, his financial plan, presented by the Finance Minister on Friday, Quasi Quarteng, This created a crisis of confidence in the government, sending the value of the pound and the prices of government bonds with the world markets plummeting and rattling. Truss said his government would not change course.

After taking an unfunded tax cut of £45 billion, he said he would detail everything from childcare costs to immigration, planning and financial regulation in the coming weeks. A more comprehensive tax return on November 23 will detail the cost of borrowing and measures to reduce debt.

Investors and economists have said they cannot wait another eight weeks for details as borrowing costs are high and the market is volatile.

In addition to risks for pension funds, rising borrowing costs have driven back the cheapest mortgage offers and companies have soared interest rates on loans.

The Bank of England’s intervention had an immediate effect on lower bond yields on WednesdayBut investors still think it will raise rates at least 1.25 percentage points to 3.5% by its next scheduled announcement date, November 3.

The return on the British public debt rose marginally on Thursday and the pound sterling fell 0.5% to $1.0797, bringing its fall in September to nearly 7% and its fall so far in the year to nearly 20%.