Stranger: A bus that didn’t stop and pedophiles in the shadows, the crime of the child that shook Australia 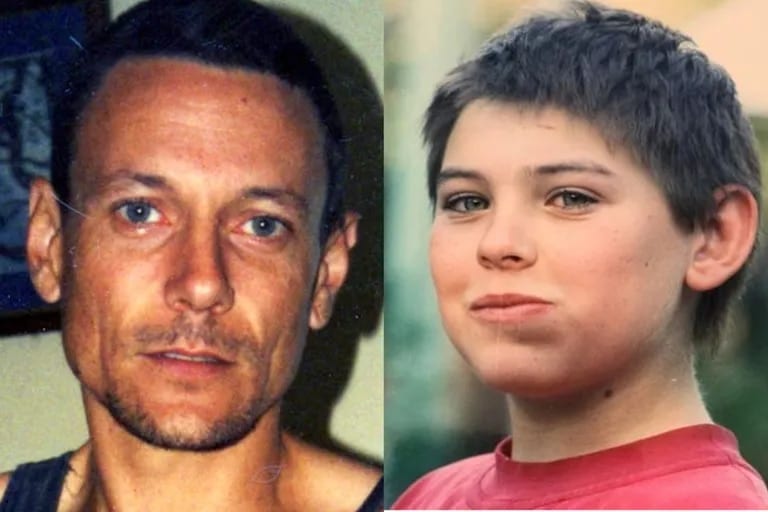 strangerNew Thriller Produced by Netflix, creates a sensation among its subscribers, as since its premiere, it remains one of the most-watched feature films on the platform. The production tells the story of a group of infiltrated Australian police officers who pretend to be part of a criminal organization to trace the whereabouts of a killer. Although the names of the agents in the production are fictitious, the story was based on real events.

stranger The investigation was inspired by ‘Mr. Big procedure’ that was focused on Find the man responsible for the disappearance and murder of Daniel Morcombe in December 2003. The case led to the whereabouts of pedestrian Brett Cowan, who was captured in August 2011, eight years after the crime.

In the year 2003, Daniel Morcombe, 13, waited at an unofficial bus stop under the Keel Mountain Road bridge. It was around 2:00 in the afternoon.

After a half-hour wait, his transport didn’t show up, which worried Daniels, as he was on his way to a shopping center in the area to get a haircut, in addition to buying gifts for Christmas.

When he finally got a glimpse of a bus, the young man waited for it to stop so that he could board it. However, contrary to their expectations, the vehicle kept going straight.

The driver did not stop where Daniels was because it was an informal stop. Despite this, he felt pity for the boy, so he called a colleague and picked up the young man and took him to his destination. However, when the second driver arrived, Daniel was not there.

A few days later, due to lack of information from the youth’s family about his whereabouts, The driver of the first bus assured that he could see the minor along with two other people before leaving. Nothing was heard from Daniel until eight years later.

The investigation was very extensive, difficult and exhausting. The suspect in Daniel’s disappearance was not traced until 2011. Brett Cowan becomes the main implicated After any suspicions of the infamous Australian pedophile Douglas Jackaway were removed, Since this man was released from prison a month before the minor went missing and with little evidence of his rhetoric.

To add, following the request of the Morcombe family to launch an investigation, several criminals decided to cooperate with the authorities to find out who the real culprit might be. Everything was pointing towards Cowan, but the investigating body of the Australian Police had to be sure.

Cowan had already testified in a sort of brazen act to officers regarding the case. At the time, the man reported that the same day he had gone to the scene to buy marijuana from a drug dealer, And it was there that he saw young Daniel, whom he had offered to take her to the mall.

However, an investigation conducted in 2011 found that all loose ends were tied up. It was the undercover police who managed to take Cowan to his home, where he had kept the young man’s bones.

On August 13 of the same year, the man was charged with murder, theft of minors, deprivation of liberty, accidental treatment of a child under the age of 16 and interfering with a corpse.

Finally, young Morcombe was able to perform the last rites after more than eight years of agony and uncertainty about his whereabouts. Her killer was found guilty of all the charges against her, despite the persistence she showed at her trial, and she vehemently denied all the facts.

Cowan was sentenced on 13 March 2014 to life imprisonment with the possibility of parole after 20 years in prison, for which he is currently behind bars.