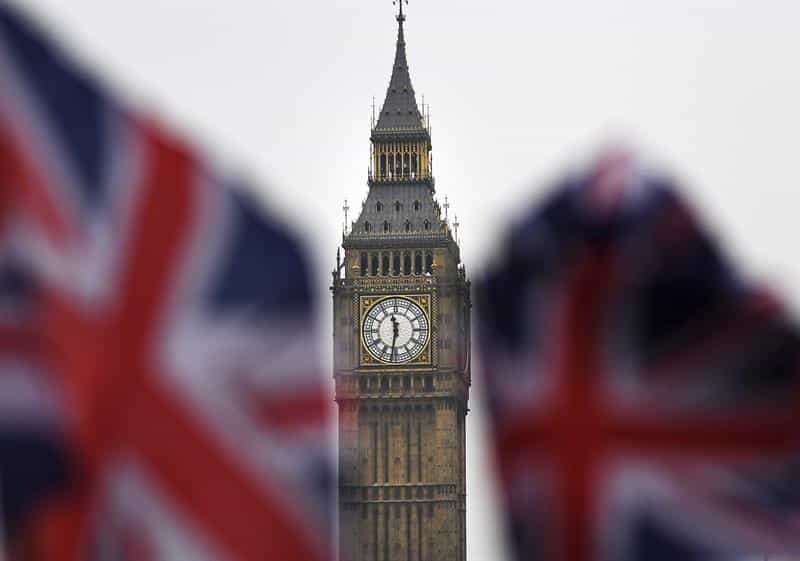 Health officials in Northern Ireland on Tuesday confirmed the death of a five-year-old girl due to group A streptococcus (GAS) bacteria, taking the number of deaths in the UK to nine since September.

The latest case was detected last week at a Belfast primary school after management reported the infection to the bacterium, also known as strep A, of the existence.


The school said in a statement today: “A letter has been sent from the center to parents, informing them of this tragic loss and of the support services available at the school for our children at this sad time.” Has been.”

According to local media, one minor was hospitalized and another was discharged after being infected with Group A streptococcus bacteria, which causes tonsillitis, scarlet fever or pneumonia, among others.

Northern Irish health authorities issued an appeal last week for parents and guardians to be alert to certain symptoms, noting a rise in the number of cases in schools and nurseries in the British province.

He pointed out that the surge in cases across the country follows two years of social confinement imposed by the coronavirus pandemic, during which its incidence was “lower than normal”.

In the case of scarlet fever, in particular, the United Kingdom recorded 851 infections in the week from 14 November to 20 November, compared to an average of 186 before the Covid crisis.

Nick Gibb, the British secretary of state with responsibility for schools, said today the government is studying the possibility of giving “preventive antibiotics” to infected children.

Streptococcus is a bacterium found in the throat and skin, which can be carried without showing symptoms, but which in isolated cases can transform into a virulent strain that is especially dangerous for people with low immunity.

49ers analysis: 5 ways to save the season after this week’s bye

Hybrids: the key to making the most of this sustainable technology