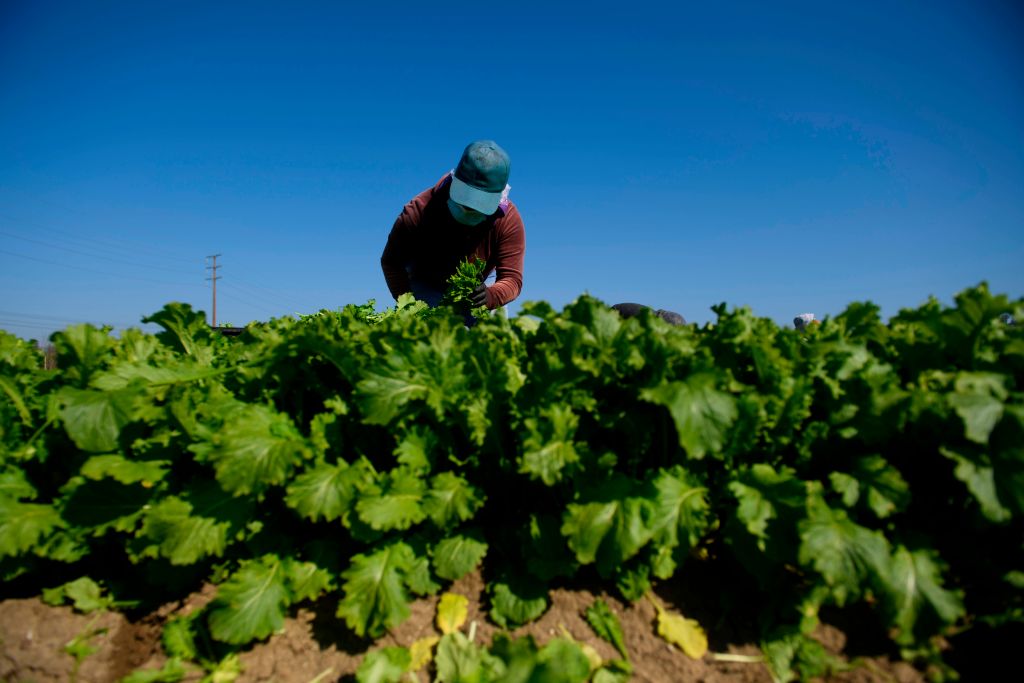 Although farm and food production workers were considered essential workers during the pandemic, many California food employers endanger workers who violate Cal/OSHA’s COVID-19 guidelines more often than most industries , said a new report.

The California Institute for Rural Studies reports that farm and food production employers regularly failed to provide workers with face masks, and neither enforced physical distancing nor informed workers when there was COVID-19 at workplaces. There was an outbreak.

This study was based on OSHA inspections from April 2020 to December 2021.

Although farms and food companies had the most violations of all industries, they had some of the smallest penalties, the report said; The average fine was $22,473.

Cal/OSHA did not respond to CalMatters’ question about the size of the penalty. It issued a statement on Wednesday saying, “Cal/OSHA recognizes and appreciates the importance of this issue, and is reviewing the CIRS report and recommendations.”

Davera Saxton, a researcher at the Institute for Rural Studies, said Cal/OSHA cited four times more food production employers than any other California industry during the first year of the pandemic. But food companies use the judicial and appeals process to try to reduce their penalties, she said.

“Often the fines will be reduced or even abolished,” she said. “We know that food production employers – and the companies they are producing for – have very powerful legal forces to reduce fines.”

Companies’ violations often include failure to provide and implement health and safety systems, which are required by 1991 state law, the study said.

Of the 36 agricultural workplaces that use contractors, the report names Brutocao Vineyards. Cal/OSHA fined Brutocao Vineyards $3,710 in September 2020 for allegedly failing to provide face masks for three workers and neglecting to keep workers six feet apart.

“We provided masks, and they didn’t wear them,” he said in an interview, adding that the company has since increased training and insisted on wearing masks.

California’s food and agriculture employers are not much different from similar employers across the country, said Susan Adley, co-director of the Los Angeles-based Food Chain Workers Alliance, a national coalition of food labor unions.

He said 21.5 million farm and food workers make up the country’s largest workforce. The lack of COVID protection is one of their many weaknesses.

“Food workers have the lowest average wages of any workforce and are the most food insecure,” Adley said. “They have the highest rates of health and safety violations … and high rates of wage theft.”

As the pandemic continues, the report recommends that state leaders and Cal/OSHA officials strengthen paid sick leave protections, increase workplace inspections and ensure employer health and safety data is more accessible to the public. Is.