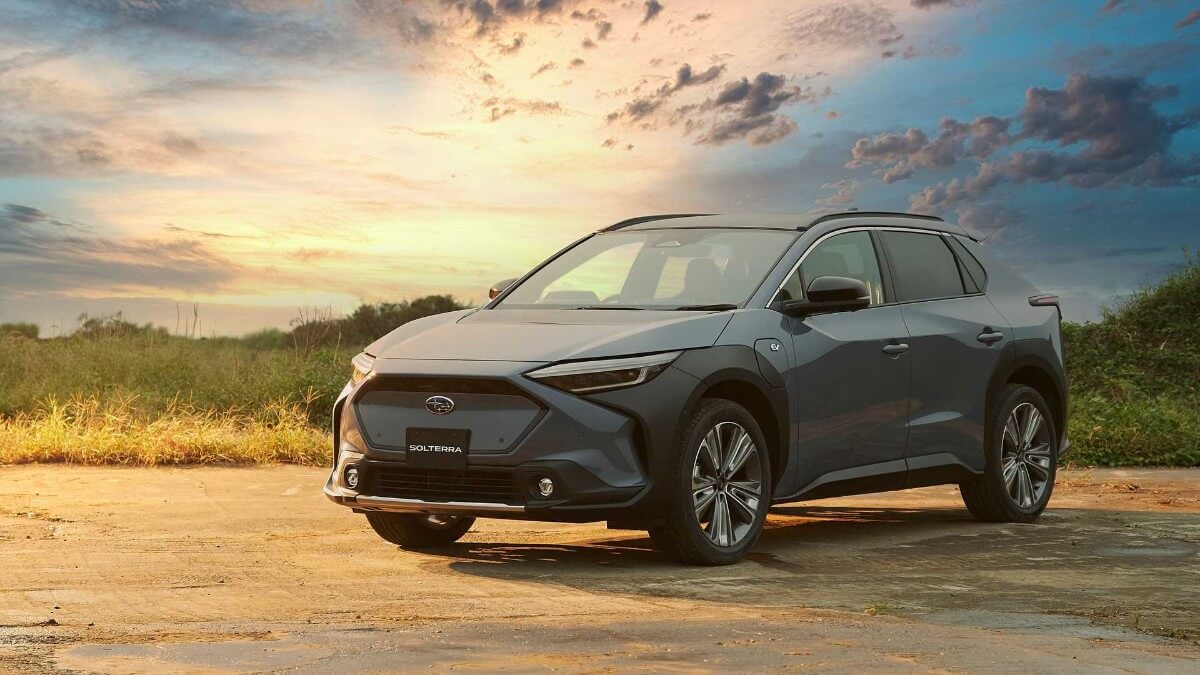 For a few months now we’ve been seeing how many brands are announcing the launch of production lines for electric cars or batteries in the United States due to the implementation of the new IRA law to reduce inflation. an ideal that Excluded from public aid brands that produce outside North America, or uses batteries from China. But there are brands that have decided to go against the present, and have decided not to open a new factory. In the case of Subaru, for a real thing.

Subaru will choose to import the new Solterra. An electric SUV has been developed in collaboration with Toyota which will remain in Japan for the time being.

According to the executive director of the Japanese brand, Tomomi Nakamura, this is because wages in Indiana, where it has a factory and the location where the Solterra production line will have to be set up, are very high. give as an example business like McDonald’s, with wages between $20 and $25 an hour. Something that makes it impossible for Subaru to find labor at a reasonable price.

According to Mr. Nakamura «If we build a new plant, it will be very difficult to hire new people. Labor costs are rising. It’s hard for us to get workers for the Indiana plant, including from suppliers,

And how much do Subaru employees get paid in Indiana? It is answered by consulting firms Indeed and Glassdoor. Accordingly, wages at Subaru’s Indiana facility, which employs more than 5,900 workers, ranged from 17 and over $48 per hour.

Given this situation Subaru would not invest in new features in a framework where, they point out, they do not see a reason why an IRA might favor consumers. Instead, they would opt to build a new plant in Japan for Soltra, but this would not be implemented until 2027.