Success for Australia’s Indigenous people: the long road to parliament 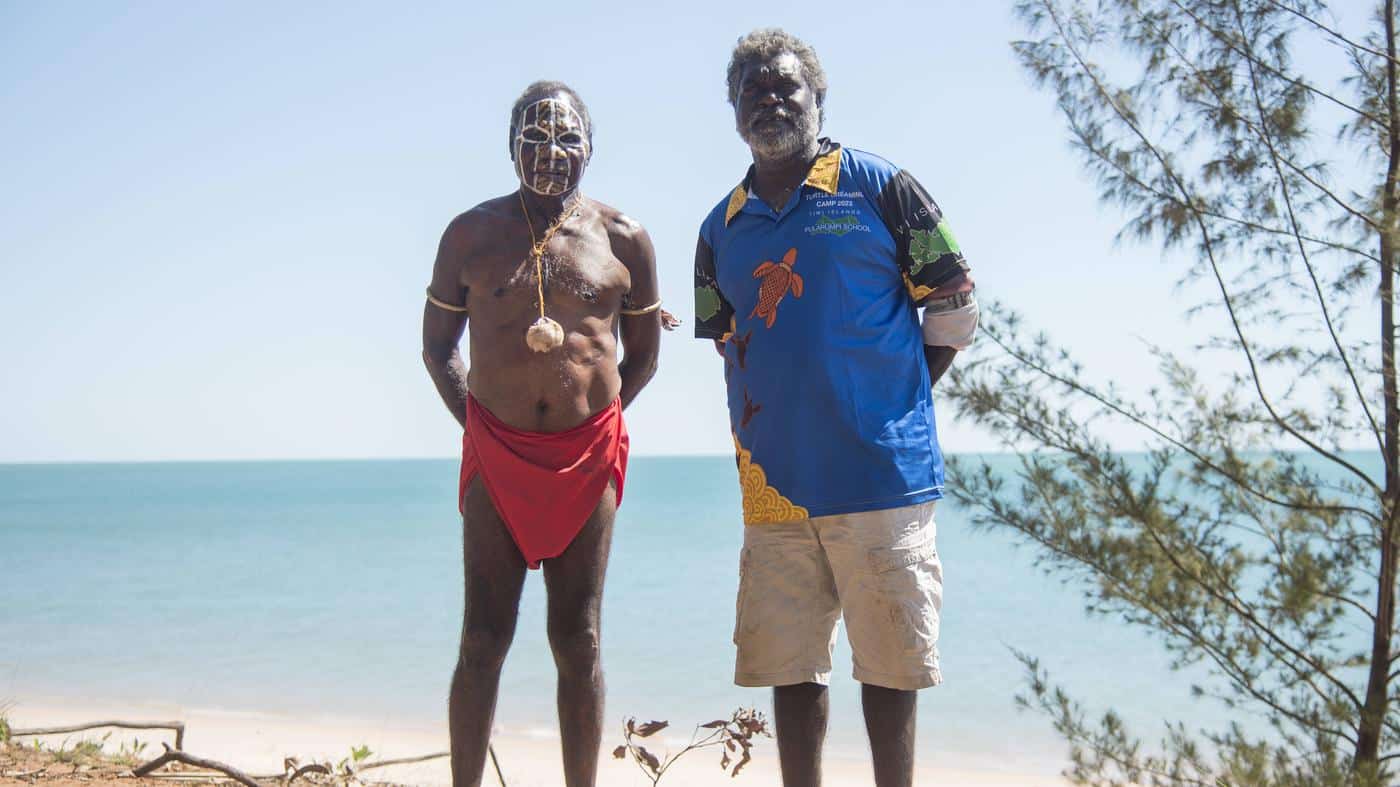 Injustice against Aboriginal and Torres Strait Islander people is on the rise in Australia. Until 1967, Indigenous people were not even counted as official citizens of Australia. Only a few decades ago, Indigenous children were separated from their families and placed in orphanages and foster families to “assimilate”.

Free Trial: Read Daily Mirror Unlimited with a subscription. Everything from the world and metropolitan city.

But times have changed. Although Indigenous peoples are still disadvantaged in many areas today, Australian Indigenous peoples are becoming more and more successful. They are to be given an “indigenous vote” in parliament by referendum, so that they can have a say on issues affecting them. Other mistakes must also be made good, at least partially.

One example went worldwide in 2020 when the British-Australian mining company Rio Tinto destroyed the Jukan Gorge caves in Western Australia – a 46,000-year-old Aboriginal cultural site. An investigation eventually forced the company to compensate the indigenous people and rebuild the caves.

In the past few weeks in particular, Indigenous peoples have been able to celebrate successes. Residents of the Tiwi Islands, north of Darwin in the Timor Sea, put a stop to the powerful Santos Commodities Group. He wanted to drill for gas near the islands in the sea.

Approval was already there. But the company had not counted on the fighting spirit of the islanders. They went to court – and the Federal Court of Australia agreed in September: Santos must stop its gas project. The court concluded that the company had neglected indigenous peoples in the permitting process.

Islander Dennis Tipkalippa, who filed the lawsuit in June, said the ruling made him the happiest person: “The most important thing to us is to protect our marine space.” He hopes that Santos, like all other mining companies, will remember in the future how “powerful” indigenous people can be. “We will fight for our land and our seas and our future generations, no matter how hard or how long.”

According to Alina Leikin, a lawyer specializing in environmental law, the verdict “sets a new standard”. This suggests that companies will have to conduct more thorough consultations with indigenous owners before obtaining drilling permits.

Soon after, the UN Human Rights Committee reached another important conclusion: Australia violates the rights of indigenous peoples of the Torres Strait Islands by not adequately protecting their people from the negative effects of climate change.

Thus the Committee upheld the complaint of eight Aboriginal people and their children living on four small, low-lying islands in the area between mainland Australia and Papua New Guinea. The Australian government was accused of failing to modernize the sea walls on the islands or to reduce greenhouse gas emissions sufficiently.

Over the years, the people of the Torres Strait Islands have seen rising sea levels, extreme weather events and coastal erosion threaten their homes and way of life. In early 2008, a case study described the effects on nesting turtles, birdlife and seagrass in the area. It said of indigenous peoples: “They feel their lives are threatened physically and culturally.”

The situation is now even more dramatic: on one of the islands, Masig Island, seawater intrusion has caused the freshwater well to become saline, and the corals in front of the island have died. A UN committee is now demanding that the Australian government compensate the islanders.

More articles on Tagespiegel Plus:

Wrong President? How Frank-Walter Steinmeier tries to shake off the burden of the past “An animal, not a stupid vodka drinker” Beloved of fanatics – this is Putin’s new Ukraine commander suffrage, environmental protection, marriage for all The Supreme Court could make the United States a separate country in the coming months

Many major name changes are currently setting a symbolic mark. Australia wants to give back its indigenous name to the world’s largest sand island. Fraser Island, 300 kilometers north of Brisbane and said to be an icon of Australia, was originally named Kegari. Derived from a traditional creation story, the word comes from the local indigenous language and is pronounced ‘gurri’ meaning ‘heaven’.

A national park in the state of New South Wales was also recently renamed. The former Ben Boyd National Park is now called the Bayowa National Park at the request of the local Aboriginal people. The case also included the removal of the name of a notorious slave trader.

Farewell to Pele: Biden, Trump and Obama react to the death of the Brazilian star