Successful aging: why would you want to know more about Alzheimer’s disease? 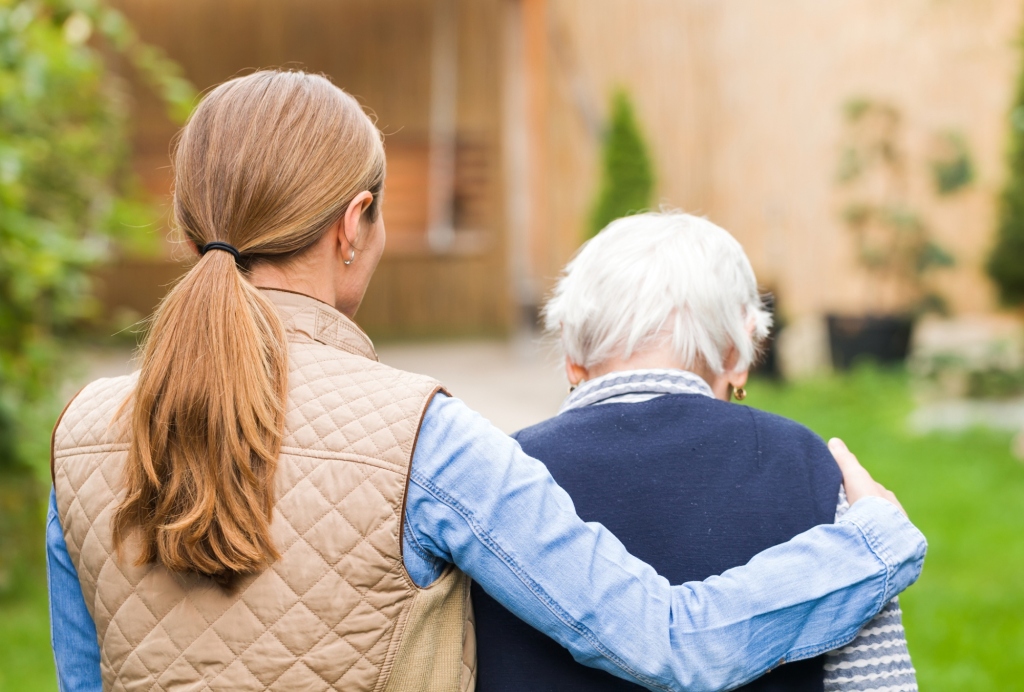 June is Alzheimer’s and Brain Awareness Month. With the potential to influence healthy habits, behaviors, and continuing research, it’s time to raise our collective awareness of Alzheimer’s disease.

Let’s start with a little history and a definition.

The disease is named after Dr. Alois Alzheimer. In 1906, he had a patient who showed signs of memory loss, language problems, and unpredictable behavior. After her death, he examined her brain and found abnormal clusters and tangled bundles of fibers. Today these abnormalities are called amyloid plaques and tangles; They are still considered the main features of the disease. An additional feature of Alzheimer’s disease is the loss of connections between neurons in the brain that are important because they transmit messages between different parts of the brain and then between muscles and organs.

In 2022, an estimated 6.5 million people aged 65 and older in the US will be living with the disease, which is one in nine Americans in that age group. By 2025, that age will increase from 6.5 million to 72 million as the age of children 65 and older increases. And by 2060, it is estimated that 13.8 million people will suffer from Alzheimer’s disease, excluding medical breakthroughs.

Test your awareness level by taking the following truth-false quiz.

Q. There is no cure for Alzheimer’s disease.

truth. The Mayo Clinic reports treatments are available that temporarily improve symptoms of memory loss and problems with thinking and reasoning. However, these treatments do not prevent the degradation and death of brain cells.

Q. Scientists know the cause of Alzheimer’s disease.

false. Scientists generally agree that there is no single cause. It is probably a combination of genetics, environmental influences and lifestyle. From a basic science standpoint, scientists think the disease is caused by an abnormal buildup of proteins in and around the brain. Why this happens is not clear.

Q. Age is the biggest risk factor for the disease.

truth. The biggest risk factor for late onset disease is age. Of those 85 and older, 33.2 percent have Alzheimer’s disease. The aging baby boom generation will only increase that percentage. To a lesser extent, other risk factors include genetics, environment, and lifestyle.

Q. Dementia is one of the most costly conditions for the society.

Q. Alzheimer’s disease is the tenth leading cause of death in the US

false. According to the Centers for Disease Control and Prevention, Alzheimer’s disease is the seventh leading cause of death in the United States. The first three are heart disease, cancer and COVID-19, followed by accidents, stroke, chronic lower respiratory diseases and then Alzheimer’s disease.

Q. Dementia is another name for Alzheimer’s disease.

false. Dementia is not a single disease. It is an umbrella term used for memory loss and other cognitive abilities that interfere with daily life. Alzheimer’s disease, which is the most prevalent, accounts for 60 to 80 percent of dementia cases. Dementia includes vascular, Lewy body dementia and more.

Q. Most of the care is provided by professional healthcare workers.

false. Nearly half of care (48 percent) is provided by more than 11 million family caregivers and friends, which equates to $270 billion and 16 billion hours of informal care. That’s almost half of Walmart’s total revenue in 2020 and 14 times McDonald’s total revenue in the same year.

What can we do given what we know? Although the research is not conclusive, the literature makes several suggestions without any guarantees.

Recommendations include regular physical exercise and what’s called a healthy-heart eating: limiting your intake of saturated fat and sugar, and eating lots of fresh fruits, vegetables and whole grains instead. Next, stay socially connected, engage in intellectual activity, and try to avoid head trauma such as those associated with a fall.

Let us all raise our awareness about this disease by taking care of ourselves and helping the millions of caregivers who support and care for people with all types of dementia.

Do good to everyone and be kind to yourself and others.

Helen Dennis is a nationally recognized leader on the issues of aging and new retirement with academic, corporate and non-profit experience. Get in touch with your questions and comments at helendenn@gmail.com. Visit Helen at HelenMdennis.com and follow her at facebook.com/SuccessfulAgingCommunity