Suicide after suicide: the conspiracy to shake La Plata 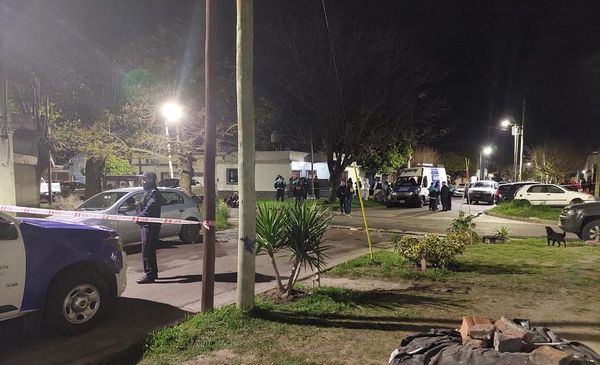 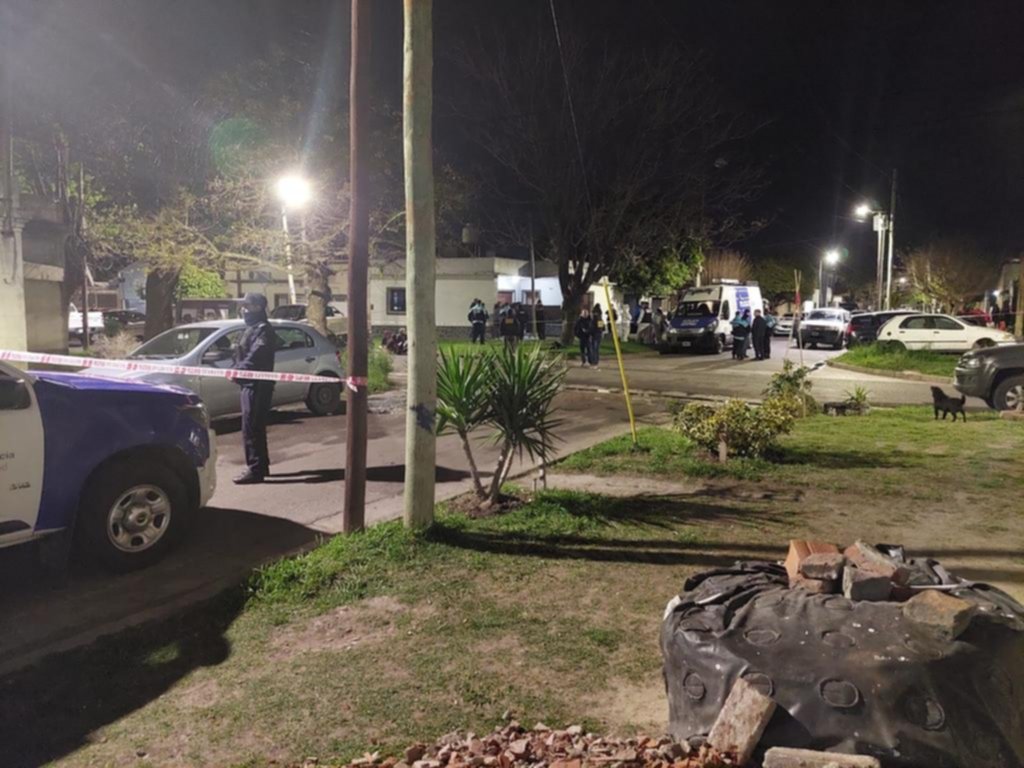 Same and scientific police posted at the incident site / day

The discovery of the lifeless bodies of a young couple in Los Hornos continues to stir La Plata, and it is no less. Hours pass and every detail is important to investigators, who are trying to determine what happened inside rooms of a house located at 58 and 138, where a woman was found to have her son, a 26-year-old man and his son. Found ex girlfriend. 23 year old girl covered in blood, both died

He has been identified as Sebastian Manuel Cipriano. That, Augustina Rumeck. The couple maintained a relationship for about 6 years, which their relatives described as “conflict”, filled with threats, passion and violence.

Although, at first, there was talk of an alleged “suicide pact”, prosecutor Maria Eugenia Di Lorenzo in the case disproved that hypothesis based on preliminary examinations.

As this newspaper featured in yesterday’s edition, a 55-year-old neighbor took his dog for a walk in the neighborhood. It was Tuesday night. His son Sebastian stayed with his ex-girlfriend at their house.

The official report said it took “less than an hour” for the woman to leave and return. But, when he reached his house, he saw that the floor was covered in blood. Quickly, she went to her son’s room and found the worst scene of her life: the young man lying on the floor, completely covered in blood, with the young woman’s corpse beneath him.

As this newspaper learned, Cipriano had one sharp wound on his neck and one in his left wrist, while Rumeck had at least 40 injuries all over his body.

The reasons why the 26-year-old decided to end her ex-partner and her own life are still unknown, although there are several indications: the victim’s family reports that the relationship between the two had already ended, but they insisted on continuing.

The victim’s mother even told Justice that after they broke up about six months ago, she started seeing someone else and threatened to “kill herself” if he did not return to her. will take”.

At the scene, investigators confiscated the weapon used: a knife. The house was in complete disarray and not only blood stains were found in the room so it is believed that there was an argument between the couple.

Preliminary reports on the victims’ bodies showed that Cipriano recorded “a deep cut on the neck on the left side, with vascular-nerve compromise, in the veins on the left wrist, and a deep and superficial cut on the right arm.”

Meanwhile, the young woman has “multiple sharp puncture injuries, about 40, in the back area at the dorsal level, in the abdominal region and right shoulder, and a deep cut in the neck on the left.” In addition, Roumek’s body showed “a Forearm injuries consistent with the defense of the attempt”.

The investigation was left in the hands of La Plata’s UFI No. 2, in charge of prosecutor Maria Eugenia di Lorenzo, who temporarily replaces Bettina Lacki.

Based on this preliminary report, the judicial officer renamed the case “Suicide after Suicide”.