Super dollar gains after Fed’s warning about US inflation 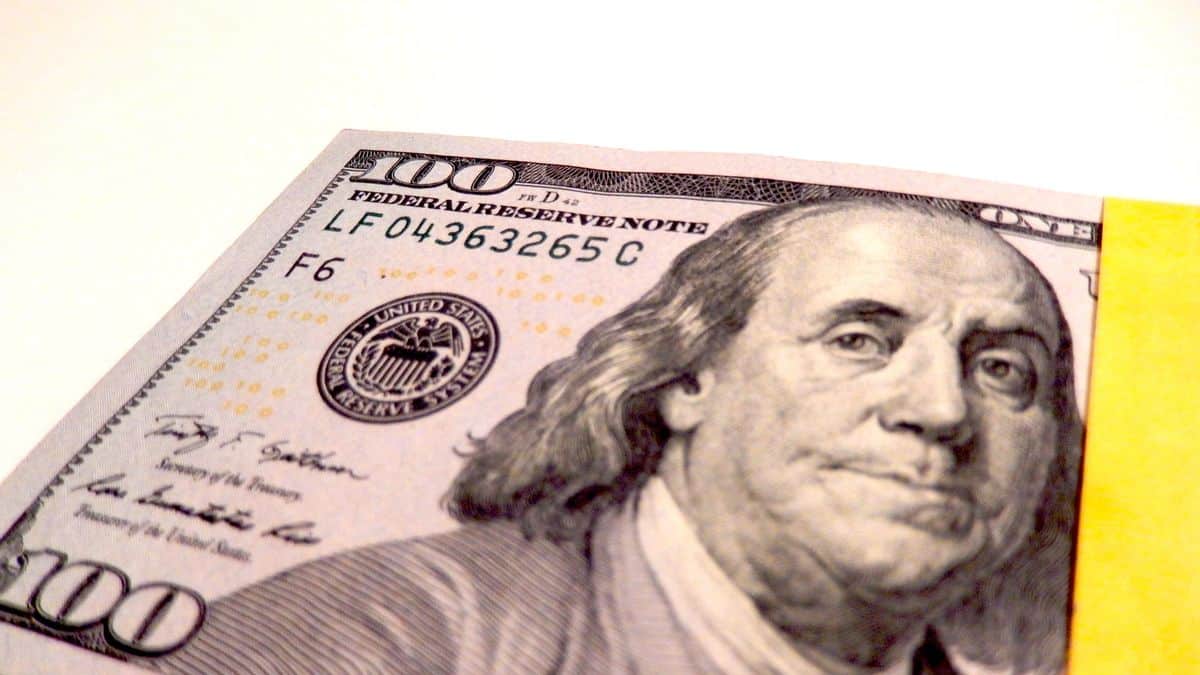 A slight slowdown in US inflation on Thursday weighed on the dollar, which fell nearly 4% in a week, its worst week in more than 2 1/2 years.

But Fed Governor Christopher Waller said on Sunday that Last week’s inflation data was “just one point of information” And that other similar readings would be needed to show that inflation was slowing. However, he added that the Fed could start thinking about raising rates gradually.

The comments took a toll on investor hopes for a “quick re-calibration of the Fed,” said Adam Button, chief currency analyst at ForexLive in Toronto.

dollar index, which measures the greenback’s performance against a basket of six currencies including the yen, euro and pound sterling, It increased by 0.74% to 107,072 units.

Sterling fell ahead of Britain’s Chancellor of the Exchequer announcing a budget plan on Thursday in which tax hikes and spending cuts are expected. The pound was down 0.77% at $1.11738 after rising 4% in the previous two sessions.

The Chinese yuan rose to a nearly two-month high against the dollar after the central bank raised its official guidance to the most since 2005, when Beijing abandoned the currency’s peg to the dollar for a decade.

Wexchange 2022: Peruvian science and technology entrepreneurs to compete for funding

US: Senate approves Finland and Sweden’s accession to NATO