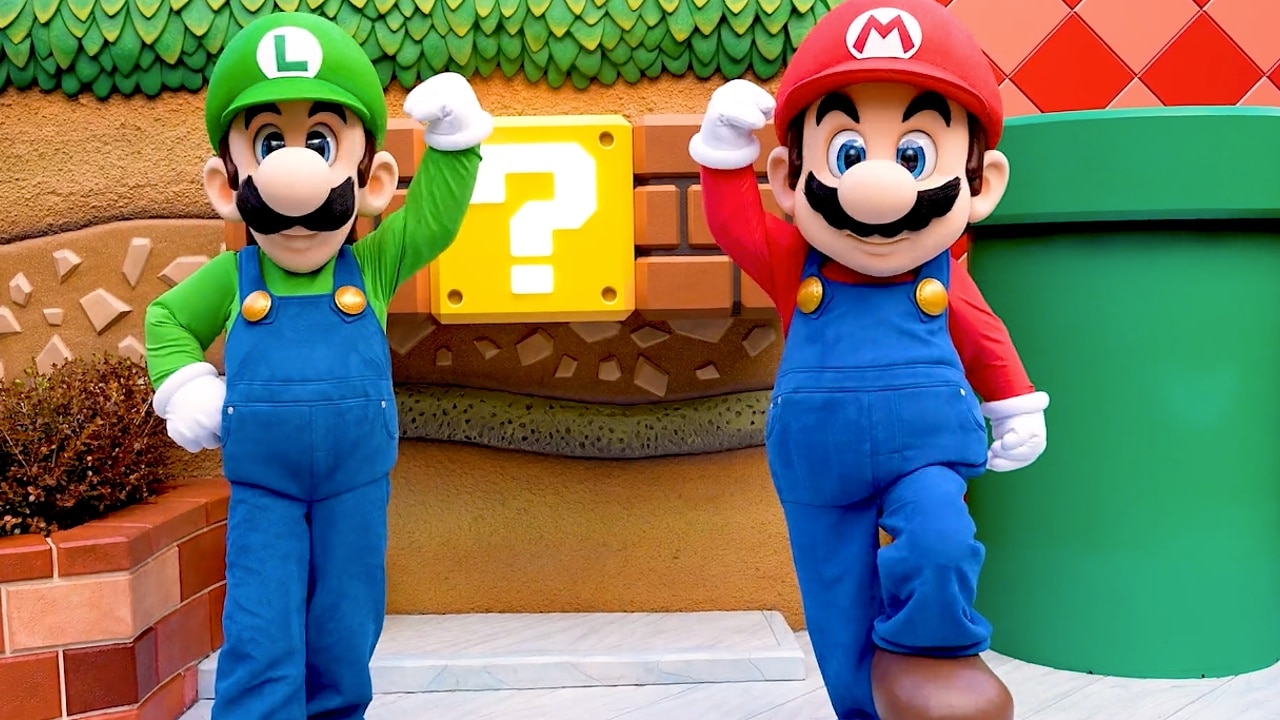 Mexican and North American fans of Mario Bros they will be glad to know super nintendo worldBig N’s Amazing Theme Park, It already has an opening date in the United StatesHence the dream of visiting there becomes more possible than ever.

It was in 2021 that Super Nintendo World opened its doors in Japan in the midst of a pandemic, so attending the Mushroom World amusement park seemed like a pipe dream, mostly due to traveling to the other side of the world. Quite expensive. However, that’s about to change as Nintendo’s new park based at Universal Studios in Hollywood is very close to opening its doors.

Get ready for a new world of adventure when #supernintendoworld Opens 2/17/23 @UniStudios, pic.twitter.com/kuntHbnY9V

as you can see, Super Nintendo World opens its doors in the United States on February 17th, 2023In other words, there will be little left for Los Angeles residents to be able to visit the incredible theme park and that is also an announcement for those of us who live in Mexico or any other part of Latin America and Want to go, we can save and organize papers as experience promises a lot.

Although yes, despite the fact that you no longer have to travel to Japan, taking into account the estimated cost of airfare, park entrance, accommodation, and other expenses, a trip to Mario’s Park won’t be cheap at all. Food, transportation, and souvenirs from Super Nintendo World since that definitely can’t be missing, you should save at least 20 or 30 thousand pesos.

But anyway, if you’re a fan of Mario Bros. and Nintendo, it’s definitely a price you’ll be willing to pay.

What do you think about Super Nintendo World and its upcoming opening in the United States?