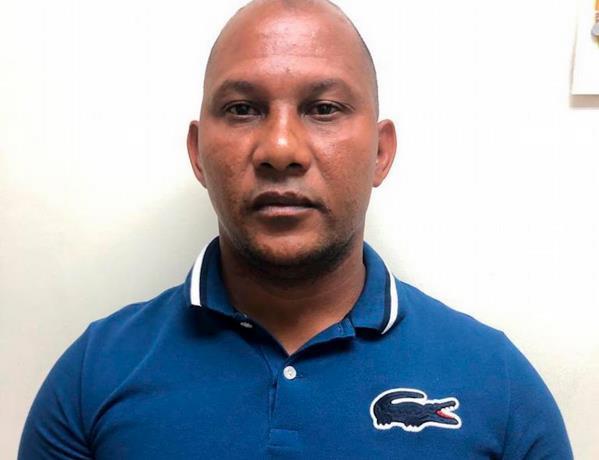 Whose extradition was ordered by the Second Criminal Chamber of the Supreme Court of Justice? Julio de los Santos Bautista, better known as Julito Kilo, claimed by the United States Accused of operating a drug smuggling network that shipped drugs from South America to the Dominican Republic, with Puerto Rico as the final destination.

The court, headed by María Garabito Ramírez and composed of Francisco Antonio Ortega Polanco and Fran Euclides Soto Sánchez, authorized the executive branch to extradite Santos Bautista to the United States, Imprisoned in the extradition pavilion of Najayo Prison.

The court made the decision by accepting a petition submitted by the International Cooperation and Extradition Department of the Attorney General’s Office, represented by deputy attorney Andrés Chalas and attorney Annaledes Alcantara, who represents the interests of the United States in the country. ,

According to the indictment, the defendant money laundering in the country through front companies, of which are Los Santos Fishmonger, Brisas Del Mar Car Wash and Le Sport Boutique, He also used suspicious persons to launder money and acquire property.

He is also accused of forming Criminal association knowingly manufactures and distributes cocaineKnowing that the said substance shall be illegally imported into the United States of America or in waters within twelve miles of the shores of that nation.

Julio de los Santos’ problems are not only with North American justice, his record in the country is also extensive. From 2011 to the present day, Julito Kilo has been brought before the courts on various occasions in drug and murder cases, without being competent. Get a punishment against him.

Volcanic activity on the rise on the Spanish island