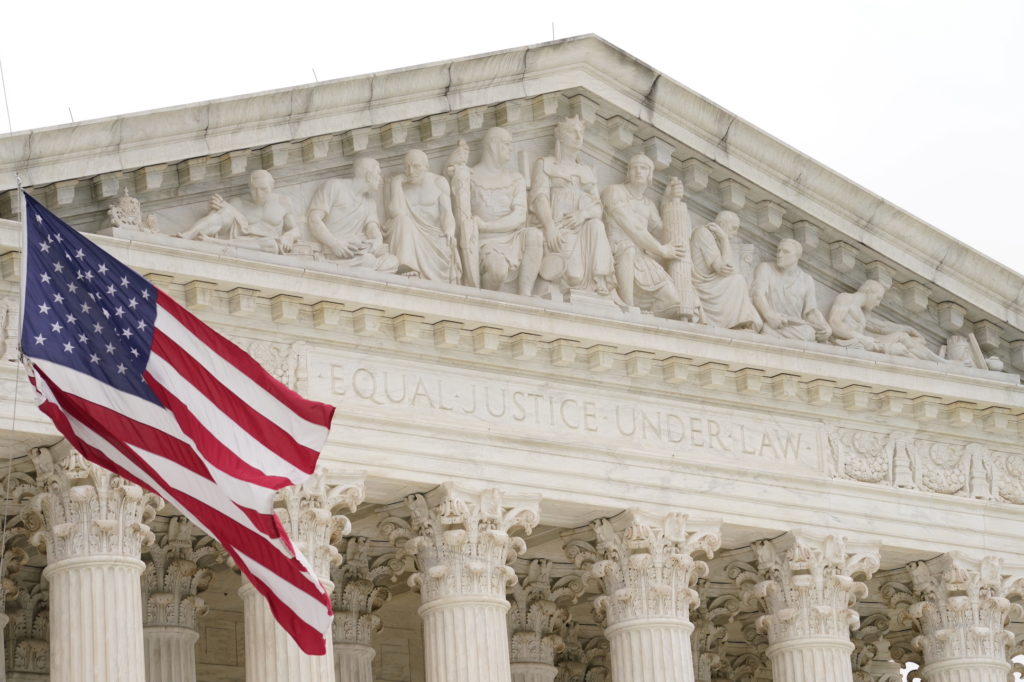 Judy, this is about Olivia Carson of Glenburn, Maine, a town so small that, like half the state’s school districts, it doesn’t have a high school. Under Maine law, these students can receive taxpayer money to pay for private school tuition as long as they do not belong to any religious affiliation.

Because of this restriction, the state did not pay Olivia to study at Bangor Christian School, which her parents had chosen. Today, a majority of 6 to 3 said it violated the First Amendment’s guarantee of religious freedom.

Marcia Coyle is the chief Washington correspondent for The National Law Journal.

Chief John Roberts wrote for the majority. In part of his opinion, he said, “We have come to the conclusion that there is no need for the state to subsidize private education.” He meant the previous case. “But once the state decides to do so, it cannot disqualify some private schools just because they are religious.”

And then he moves on to the main thing.

“The state pays for the education of some students in private schools if the schools are not religious. This is discrimination against religion.”

Marcia, could you elaborate on the majority?

Marcia Coyle, The National Law Journal: Well, John, this case is kind of a step up from the two recent cases involving the freedom of action clause and the Supreme Court.

And it’s based on… his reasoning was based on the free execution clause. Remember, John, remember, the First Amendment says two things about religion. It states that Congress shall not make laws concerning the establishment of a religion or prohibiting the free exercise of religion.

And these two points, as the court has often said, sometimes contradict each other. So it was in the case of a school in Maine. You had parents who wanted their students to attend religious schools and said you were violating our rights to freedom of study. At the same time, you say Maine, but if we subsidize you and private religious schools, we may be violating the establishment clause.

Meet the teens from the Bay Area who are making the digital world a kinder, more peaceful world