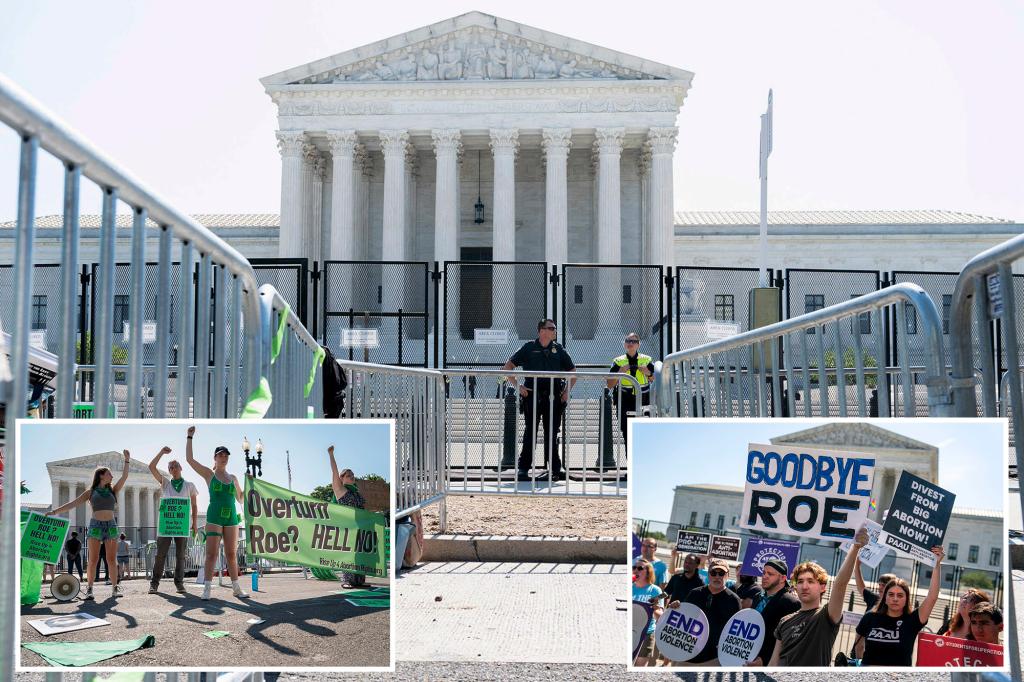 The Supreme Court on Wednesday issued opinions in six cases, but Americans were left waiting for a verdict in the closely watched case that could reverse a 1973 ruling that legalized abortion across the United States. was.

Six decisions handed down on Wednesday involved disputes about veterans’ benefits, Medicare reimbursement, and gaming on tribal land in Texas. One case that was not settled was Dobbs v. Jackson Women’s Health Organization.

The case pertains to a Mississippi law that bans all abortions after 15 weeks, except for medical emergencies and fetal abnormalities. Both sides of the dispute have emphasized that a conservative-leaning court cannot leave the law in place without overturning its decision.

Emotions around the Dobbs case escalated in early May, when Politico published a leaked draft decision, written by Justice Samuel Alito, describing Roe’s decision as “wrong from the start.”

The leak sparked protests outside the Supreme Court building and judges’ homes, as well as attacks on pregnancy crisis centers and attempted murder against Justice Brett Kavanaugh.

Dobbs is the first abortion case since Justice Amy Connie Barrett joined the court in October 2020, creating a 6-3 conservative-leaning majority.

The Supreme Court has yet to issue opinions in 18 cases, which argued before the period, which began in early October and is expected to end in late June or early July.

Barry Morphew was sued for his wife’s death