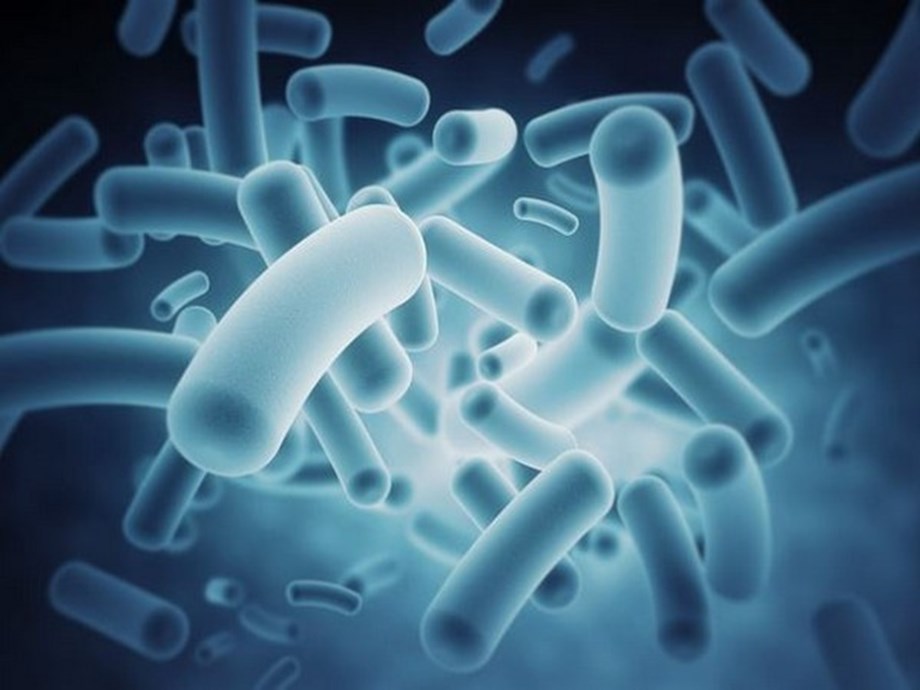 Harmful bacteria that cause diseases like TB and leprosy has become resistant to antibiotics warranting novel strategies to control it, says a study by Rajiv Gandhi Center for Biotechnology (RGCB) here.

The study, published in the journal ‘Antimicrobial Agents and Chemotherapy’ reveals application of antibiotics results in a two-phase killing of bacteria with a significant part of it being killed rapidly while a smaller part endures the antibiotic and persists in the environment for extended periods .

”The persisters also get killed because they remain susceptible to antibiotics, but the killing rate is much slower. Non-compliance with the duration of antibiotic therapy results in a relapse of infection caused by the persisters,” a press release from RGCB said.

Recent reports too say antibiotic persisters (APs) of mycobacteria develop resistance upon treatment with lethal doses of ciprofloxacin or rifampicin.

Research demonstrated that the persister population of M. smegmatis generated by antibiotic treatment showed high levels of reactive oxygen species (ROS), which consequently resulted in the rapid emergence of drug resistance to single and multiple antibiotics.

Strategies to tackle drug-resistant strains include identification of new antibiotics or targeting the bacterial mechanisms that reduce the rate of evolution of resistance, RGCB said.

The study tested the efficacy of suramin, a WHO-approved drug, used for treating sleeping sickness and infections. ”It showed that a combination of Suramin during antibiotic therapy reduced the emergence rate of drug resistance in M. smegmatis and M. tuberculosis under laboratory conditions. Since Suramin is already an approved drug, its repurposing to control the emergence of drug resistance would increase the life expectancy of existing drugs providing valuable time to develop and approve new antibiotics,” the release said.

RGCB director Dr Chandrabhas Narayana said the study highlights novel application of suramin as a broad-spectrum agent in combating the development of drug resistance. “It will bring into focus the need to discover new antibiotics to counter the emergence of antimicrobial resistance (AMR), which has become a major global health concern compelling the WHO to declare that the crisis needs immediate attention,” Narayana said.

A group of six virulent and drug-resistant pathogens has been identified as the biggest threat to human health. According to a WHO report, India reported cases of around 2.5 million TB and 124,000 cases of MDR TB. With the Central government taking up a policy to control TB, developing new therapeutics and understanding the mechanisms that cause drug resistance in mycobacteria become necessary.