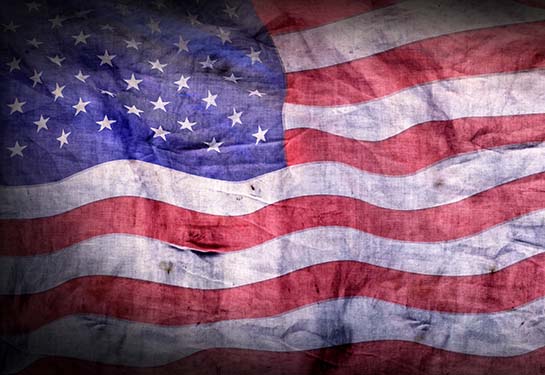 A new report published as a preprint on medRXiv.org by researchers from the UC Davis Violence Prevention Research Program (VPRP) reveals alarming trends in attitudes toward violence, including political violence, in the United States. The survey is the first of its kind to explore participants’ individual willingness to engage in specific political violence scenarios.

“We expected the findings to be concerning, but they exceeded our worst expectations,” said study lead author Garen Wintmute. Wintemute is an emergency department physician and director of the Violence Prevention Research Program and the California Firearms Violence Research Center at UC Davis.

Survey questions focused on three areas: beliefs about democracy and the potential for violence in the United States, beliefs about American society and institutions, and support for and willingness to engage in violence, including political violence. Some key findings from those surveyed:

The researchers conducted a nationwide online survey in English and Spanish from May 13 to June 22. The questions were designed to measure current attitudes and concerns about violence in the US and willingness to engage in specific political violence scenarios.

A total of 8,620 people participated as adult members of the Ipsos Knowledge Panel. The sample was designed to represent the general adult population of the United States.

The researchers note that the findings, along with prior research, suggest consistently high levels of isolation and distrust of American democratic society and its institutions. A substantial minority of the population supports violence, including lethal violence, to achieve political objectives.

“It is important to emphasize that these findings also provide a firm basis for hope. A large majority of respondents rejected political violence outright, whether in general or in support of a specific objective,” Wintmute he said.

He points out that most of those who supported political violence were themselves unwilling to resort to violence. “The challenge now for those vast majority is to recognize and adequately respond to the threat posed by those willing to engage in political violence,” Wintmute said.

Colorado visiting Canada believed to have monkeypox, but public risk is low