Suspect stabbed to death in Calimesa 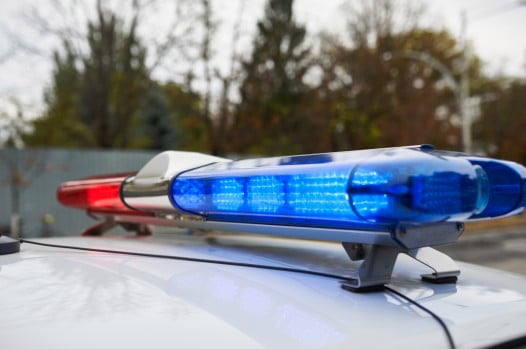 A man suspected of cutting a tire outside a Calimesa business died on Tuesday, Jan. 11, after a sheriff’s deputy shot a knife-wielding suspect, officials said.

Representatives from the Riverside County Sheriff’s Department’s Cabzon station were called to a business in the 1000 block of Cherry Valley Boulevard at 9:09 a.m. Tuesday for a report that a man armed with a knife had broken the tires of at least two customers’ vehicles. were hacked, a sheriff’s news release said.

Arriving at the scene, the deputy found the man on the eastbound 10 freeway onramp at Cherry Valley Boulevard.

Officials said the deputy attempted to disable the man using less-lethal weapons and a Taser, but was not successful. The department said as the man continued to move towards a deputy with a knife, the deputy shot the suspect.

The deputy attempted to provide assistance to the suspect until paramedics arrived.

The injured man was taken to a local hospital, where he succumbed to his injuries. His identity was not immediately released, pending kin notification. No MLA was injured.

The deputy involved in the shooting will be placed on paid administrative leave as per the policy of the department. The deputy’s name was not released by officials.

Firing inside St. Paul’s Bar in the early hours of Sunday, one killed, 14 others injured