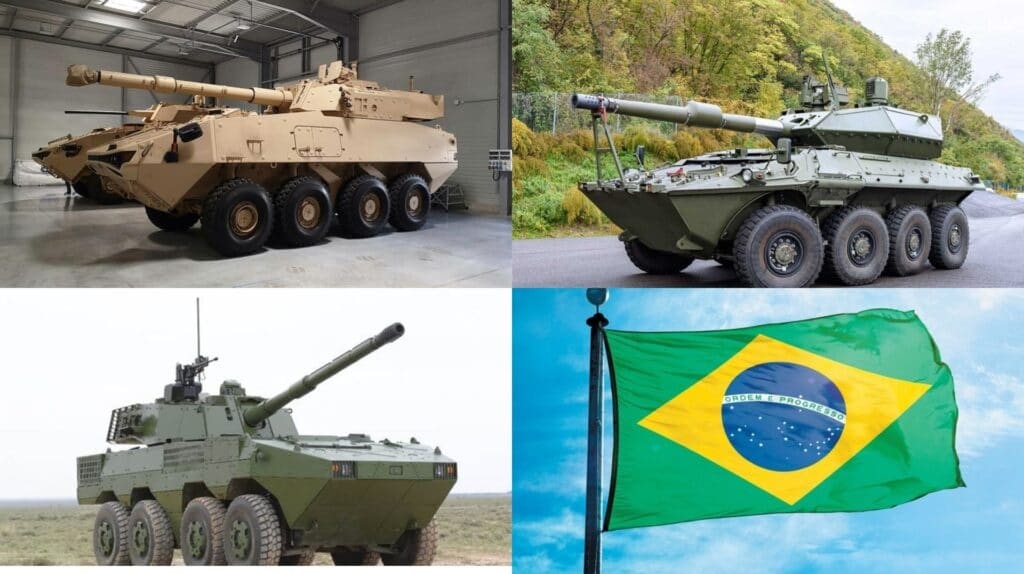 Also education and health funds are being cut due to lack of money, there is an intention to buy weapons
in times of peace. (Photo: Military Zone)

Brasilia, 5 December (RHC) – A Brazilian federal court has suspended the army’s purchase of 98 armored vehicles of the Italian-made Centauro II model, with a contract worth about $946 million to be signed this Monday.

The initial decision is that of Federal Judge Wilson Alves de Souza of the Federal Territorial Court of Region I (TRF-1), who complied with the popular action proposed by Charles Capela de Abreu, noting that it was no longer a priority for the country.

According to the magistrate, there is “lack of rationality, deviation from purpose, illegality and even elementary common sense” in the purchase of armored vehicles.

Also, as education and health funding is cut due to paucity of money, it intends to buy weapons in peacetime, the decision indicates.

The Army launched a public consultation for the purchase of the vehicles in March 2021 and the result was published in the Official Gazette of the Union in November this year.

The acquisition of new motorized warfare equipment is part of that force’s strategy to renew its fleet, which will become obsolete and “part of outdated mechanical systems and replacement material that has become discontinued and/or difficult to obtain. “

Currently, the army has two thousand armored vehicles and the procurement of 98 vehicles will be the first phase of negotiations, taking the total to 221 units. (Source: PL)